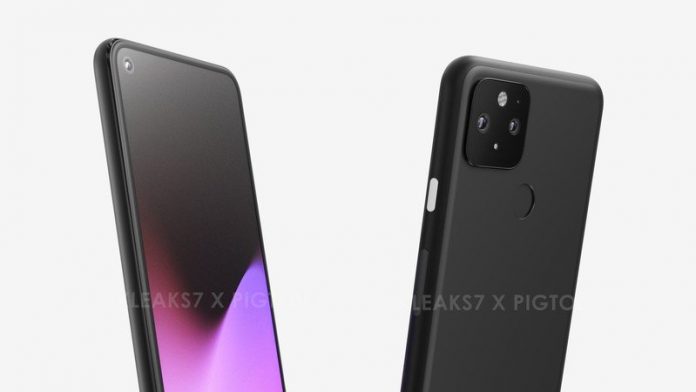 Google announced the Pixel 5 last week alongside the Pixel 4a 5G. 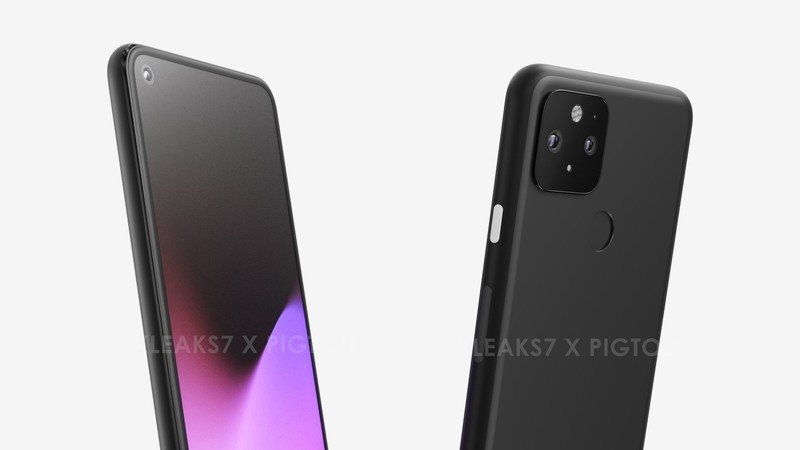 Google is set to launch the Pixel 5 and 4a 5G as its first 5G Phones (likely in October). While we don’t yet know as much about the Pixel 5 before its launch as we did the 4a, a new clue gives us a clue about an internal upgrade.

A benchmark posted on AI-Benchmark (via *Tom’s Guide*), shows the upcoming phone as running Android 11 powered by the Snapdragon 765G with 8GB of RAM to back it up. The 8GB here is a boost of what Google offers in the Pixel 4 and 4a. The company had been more conservative with its RAM offerings in the past, so it’s nice to see Google at least matching what its competitors like the Nord are offering.

The Pixel 5 is Google’s smartphone flagship for the year 2020, and marks the firm’s first year of avoiding the high-spec, high-end market.

When reviewing the Pixel 4a, Android Central’s Andrew Martonik said:

The Pixel 4a doesn’t mark a paradigm shift for the direction of the Pixel lineup, and it isn’t going to shake up the entire affordable phone space. But it’s positioned to easily pick up where the 3a left off as the best-selling Pixel phone ever. Google modernized and improved the design, stepped up the specs, kept the same great camera quality, slightly increased battery life, and dropped the price by $50 — that’s a fantastic deal.

The Pixel 5 probably will scratch the same itch as the 4a for the upper mid-range market. With the same software and as good a camera as the Pixel 4, it’ll be a contender if priced right.