Home News 8 Third-Party Home Screen Widgets That You Can Try Out Now on...
News 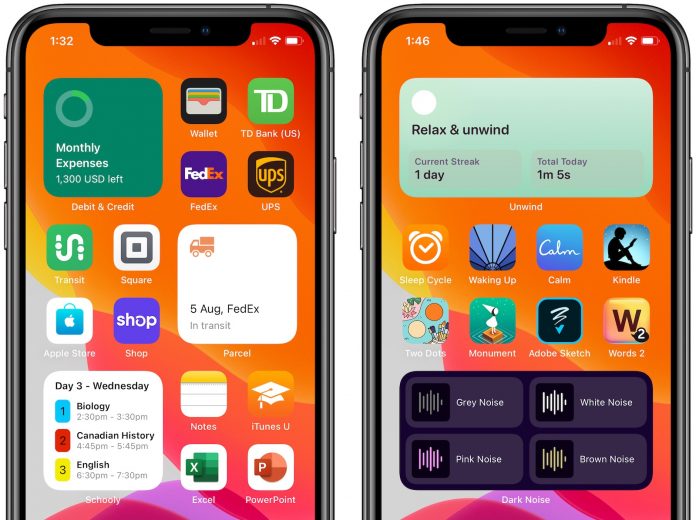 One of the biggest new features of iOS 14 is Home Screen widgets, which provide information from apps at a glance. The widgets can be pinned to the Home Screen in various spots and sizes, allowing for many different layouts.

When the iOS 14 beta was first released in June, widgets were limited to Apple’s own apps like Calendar and Weather, but several third-party developers have begun to test the feature for their own apps. As shown in our screenshots below, this includes:

TestFlight slots are limited, so some apps may be full.

Keep in mind that Home Screen widgets are fairly limited in scope. This is because Apple only allows the widgets to present read-only information, with interactive elements such as scrolling elements or switches not allowed, presumably due to battery life considerations. Tapping on a widget opens the corresponding app.

Also be aware that, as of the fourth developer beta of iOS 14 and iPadOS 14, Apple says that all widgets must be rebuilt using the latest SDK and will not run on previous beta versions. This has temporarily broken some widgets, such as the Aviary widget, which is currently displaying new tweets on a very delayed basis. 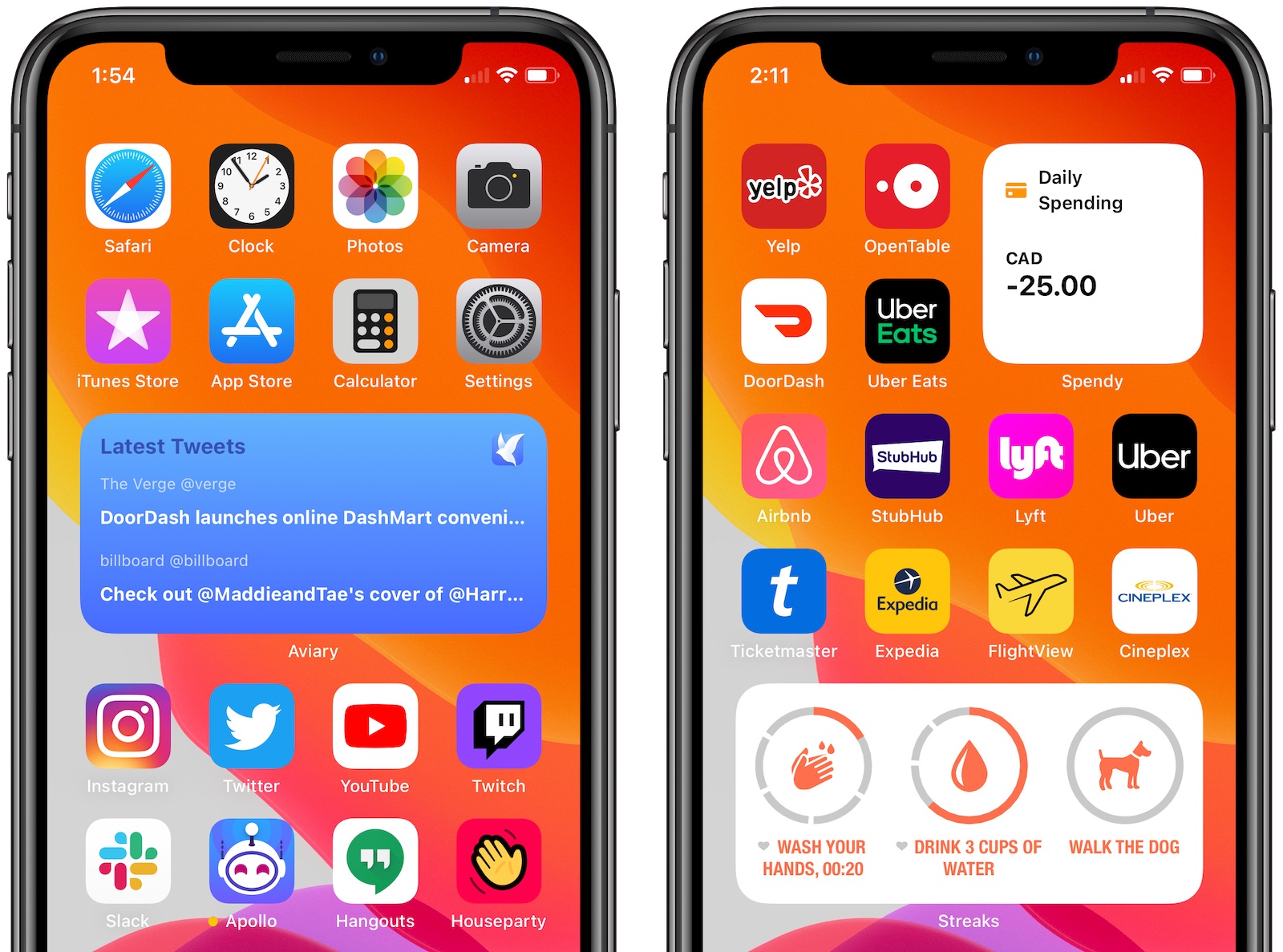 Users interested in trying out these widgets can download Apple’s free TestFlight app, tap on the TestFlight links above using an iPhone or iPad, and download a beta version of each app. Not all of the widgets are fully polished yet, so expect some glitches.

For more, read our guide on how to use Home Screen widgets in iOS 14. Also watch our hands-on video of the widgets in action.

Home Screen widgets will be available to all users when iOS 14 is released in the fall.Related Roundups: iOS 14, iPadOS 14
This article, “8 Third-Party Home Screen Widgets That You Can Try Out Now on iOS 14” first appeared on MacRumors.com