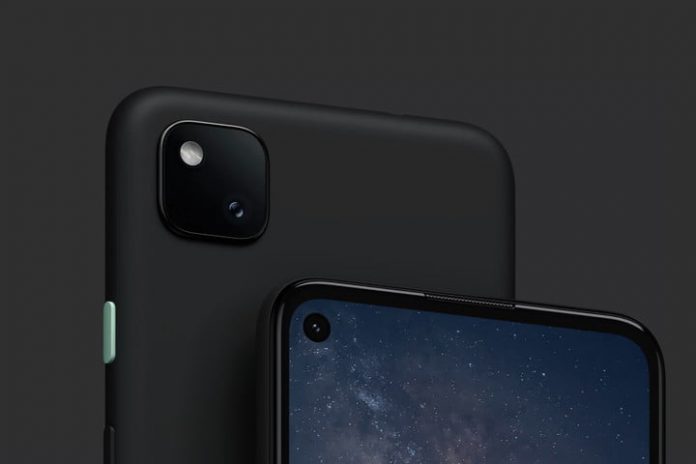 When the Google Pixel 4a was announced with its brain-busting low price of $349, I wondered whether it’s features would be amazing enough to be called Google-worthy. I also dreaded the compromises that could reduce the price to a point so low it might entice us out of hiding.

The Google Pixel 3a kept most of the camera quality from its more expensive siblings, so I certainly hoped that a cheaper Pixel would retain the famous photo capabilities. I was not disappointed, and though the Pixel 4a arrived with its own set of compromises, I found much to like. I also found one sad omission that could be a deal-breaker for some people.

Things I love about the Pixel 4a

The camera is amazing (and so is the price)

I love the camera, which will shoot the same great pics that you’d get if you spent twice as much on the Google Pixel 4. Since the camera relies more on Google’s intelligent software than on advanced hardware, Google can deliver reliably great photos without splurging on more megapixels or multiple lenses.

I also love the price tag, at just $350. For that price, you’d usually make some serious compromises on camera quality, or use cheaper LCD displays. Instead, Google skimps a bit on the screen size, but you still get the dazzling OLED display with its bright colors and deep dark tones. The Pixel 4a takes the processor down a notch, but the slower processor and larger battery add up to solid screen time throughout your day. Great camera and no battery complaints, those are the first two checkboxes on our list of smartphone requests.

I wasn’t the biggest fan of facial recognition, and now phones that rely solely on your face to unlock are more troublesome. Frankly, a good password or pattern swipe is a tight enough security method for me, but a fast fingerprint scanner, in an unobtrusive spot around back, is usually my second favorite method to unlock my device.

It has a headphone jack

We are still not ready to give up on this fight, and neither are the tons of customers who prefer reliable, inexpensive wired headphones to expensive, battery-dependent wireless buds or adapter dongles. Is this a reason to buy or skip a phone in the year 2020? Not really, but it is something we like about the new Pixel 4a.

Let’s just say the Pixel 4a proves a point. Phones could still support normal old headphones. The decision to skip a 3mm headphone port has more to do with manufacturing a high-end feel than actual technology limitations. When the cheap phone comes with the headphone port and the rich phone doesn’t, it certainly makes you wonder.

It has excellent voice controls

Google is pushing Google Assistant as a method to control your phone, in addition to just answering questions and being generally helpful. This is where voice assistants should have been rooted all along. You can still use your voice to search anywhere you would type, but Google is also showing users ways to skip some of the more confusing sharing and settings menus by simply asking the phone to do what you want.

Apple is also working to improve voice controls as part of improvements to its Accessibility settings in iOS 14. While users rightfully scoffed at voice assistants more adept at solving math problems and telling jokes, this new focus on improving usability through voice, letting users ignore extraneous interface layers, is a welcome change, especially in this price range.

The one thing the Pixel 4a misses: Water resistance

Of all the features left out of the Google Pixel 4a, and other bargain phones like the OnePlus Nord, a lack of water resistance is what bursts the bubble. After a cracked screen, water damage is one of the most common reasons owners are forced to repair a phone. When cost is such an important factor in buying a phone, so is longevity, so eliminating one more danger would have been stupendous.

What would it take to make the Pixel 4a water-resistant? Some design and material changes, and a whole bunch of expensive testing. It is likely that the Pixel 4a, like most modern phones, has some level of splash resistance, but no official rating for ingress protection (IP) against dust particles and moisture. If we could change one thing about the Pixel that would benefit the most users, we would make it water-resistant so that buyers aren’t looking for another cheap phone before too long.