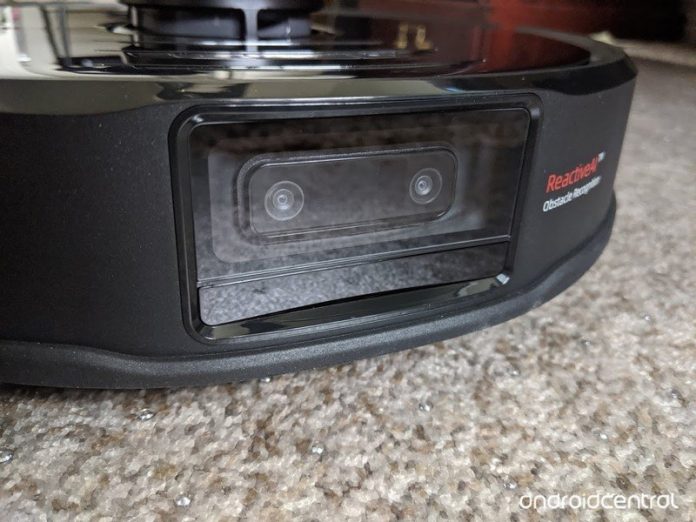 Now your robot vacuum doubles as a security droid. 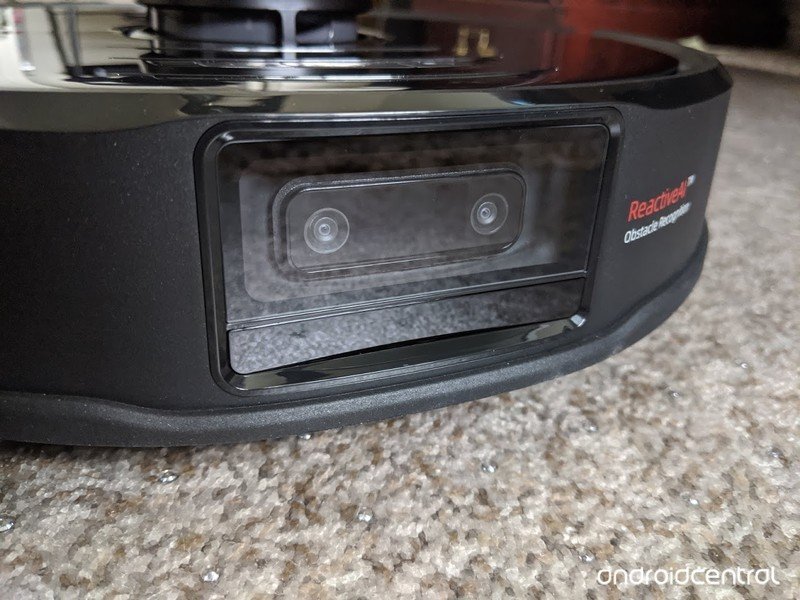 When it debuted, the Roborock S6 MaxV’s front cameras were only used for object identification while vacuuming, and there was no way to access this camera at all from the app. Over the past few months, Roborock has been working to make a way for this camera to be fully usable, all while keeping that visual data as safe as possible. Today, Roborock is introducing an update that provides a way not only to view the images that your vacuum takes while vacuuming but also to give users a way to remotely control the vacuum and see through that camera. That could come in handy when you’re away from the house and need to make sure everything is safe and sound.

The new Remote Viewing function in the Roborock app brings up a familiar 4-way direction pad for movement and tops off the interface with a live feed from the camera on the front of the vacuum. To quickly assuage the fears that you might initially have of someone spying on you in the dead of night, Roborock has integrated several security measures to ensure something like this never happens. First off, the feature has to be enabled manually from within the app and physically from the vacuum itself by pressing and holding all three buttons up top for several seconds. After enablement of the feature, users have to set a 2-factor authentication code, which will be required every time the video is viewed. 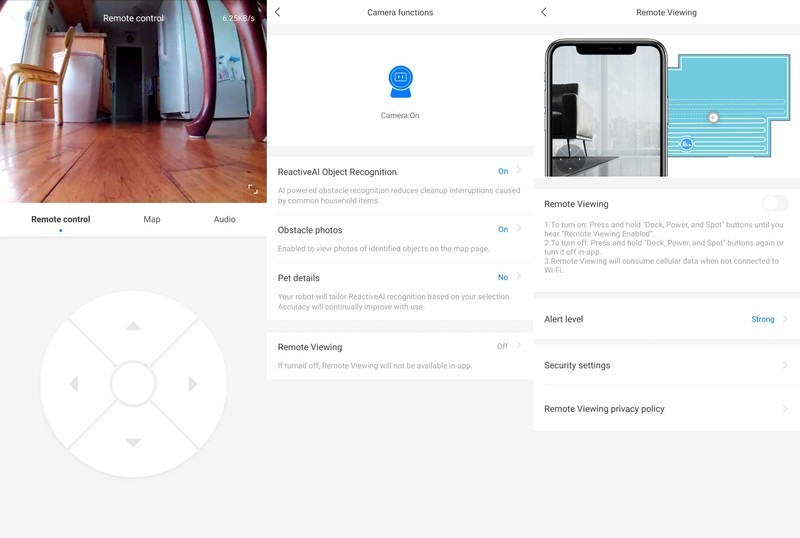 On top of this, the vacuum consistently emits an audible “remote viewing enabled” voice while remote viewing is on, so everyone around it knows that someone is looking through the camera. To further provide proof that Roborock’s system is secure and able to protect your privacy, the Roborock S6 MaxV was certified by TUV-Rheinland on ETSI TS 103645, which is a consumer IoT standard issued by the European Telecommunication Standardization Committee. This certificate for cybersecurity affirms that Roborock is GDPR compliant, and Roborock also ensured its conformity with the California Consumer Privacy Act and the special requirements of the California Assembly Bill 375’s IoT provisions.

Last but certainly not least are the improvements to object recognition and the new ability to display images of what was seen around the house. The Roborock S6 MaxV is already built to identify objects scattered throughout the home for better avoidance (and more precise vacuuming), and now the vacuum can add a thumbnail to each object identified on the floorplan after vacuuming. This could help in circumstances where objects are incorrectly identified or if you are just curious to see what the vacuum saw on its path around your home. This feature also needs to be manually enabled in the app, ensuring extra privacy for folks who would rather keep the camera footage completely local to the vacuum itself.

Ditch the vacuum, get a robot 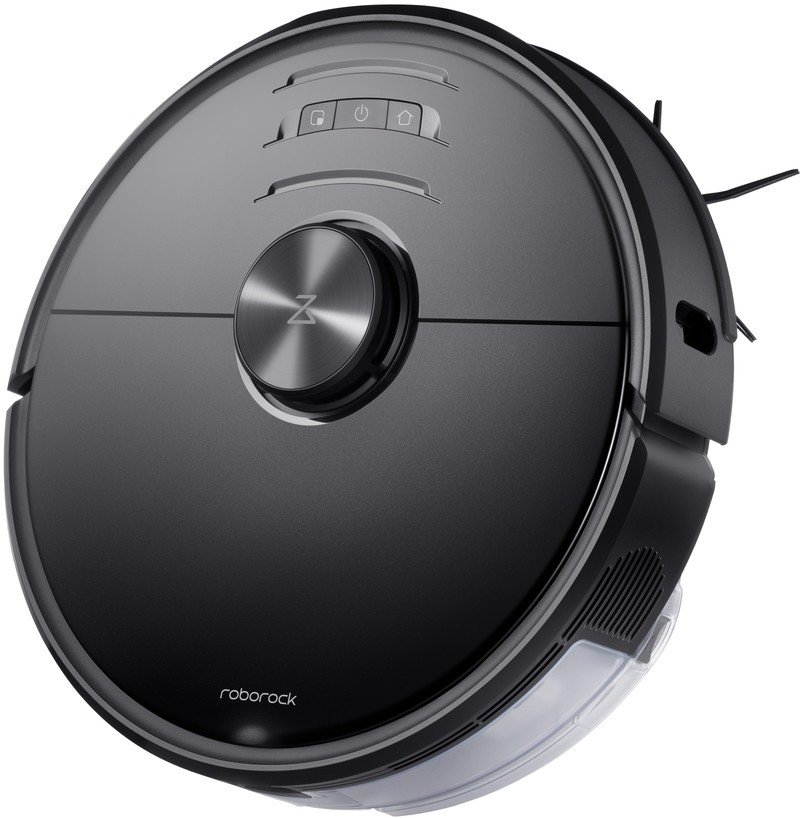 A new level of smarts

Roborock’s latest high-end vacuum packs on a new camera that can identify objects around your home and avoid them.