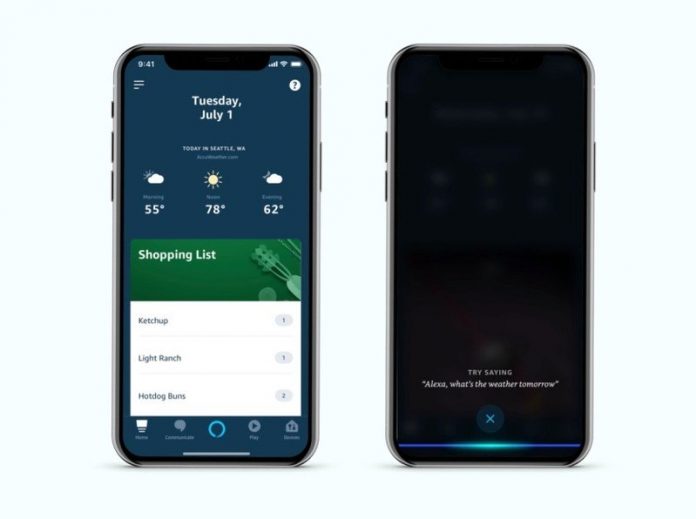 You will be able to enable the new hands-free detection feature after updating the Alexa app on your phone. 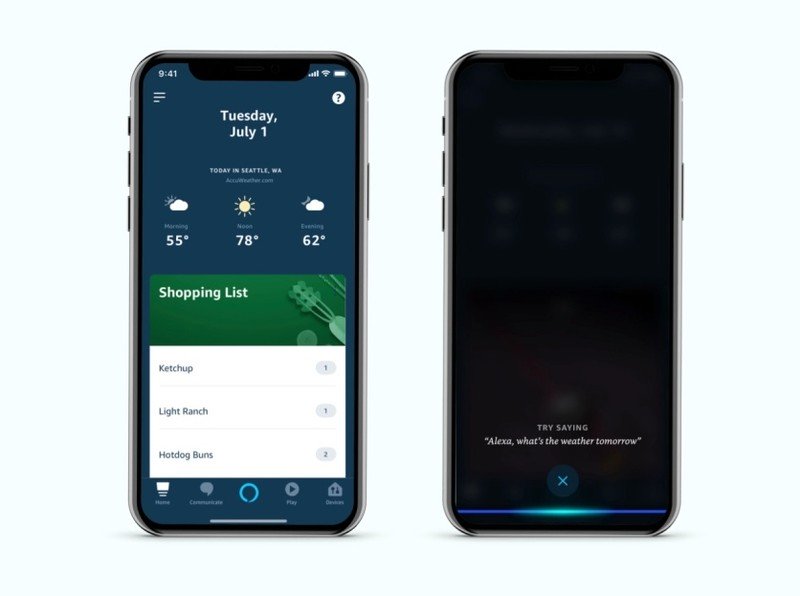 Amazon has finally made it possible for users to access Alexa hands-free on Android and iOS devices. You can now ask Alexa to play your favorite songs, control your smart home devices, and more – without having to use your hands.

To get started, you will have to ask the default personal assistant on your phone to launch the Alexa app. Once the app is opened, all you need to do is say the wake word and then speak to Alexa as you normally would. When Alexa detects the wake word, an animated blue line will show up at the bottom of the app. Previously, users were required to tap on the blue Alexa button at the bottom to access the virtual assistant.

Amazon will be rolling out the feature to users across the world over the next several days. To be able to access the feature, however, you will need to first update the Alexa app to the latest available version on the Google Play Store. It is also important to note that the hands-free detection feature will only work when your phone is unlocked, and the Alexa app is open on the screen. If you do not wish to use the feature, you can disable it in settings.

Amazon Alexa: Everything you need to know about the heart of the Echo

Vanmoof's is best known for its iconic design, but the company's new S3 ebike is also a great value.
Read more
News

For most people, the "mid-range" is finally more than enough when it comes to the chip that powers your phone.The
Read more

Vanmoof's is best known for its iconic design, but the company's new S3 ebike is also a great value.
Read more

For most people, the "mid-range" is finally more than enough when it comes to the chip that powers your phone.The
Read more

Trump Plans to Ban TikTok From the U.S.