Xiaomi is reportedly working on another 108MP cameraphone 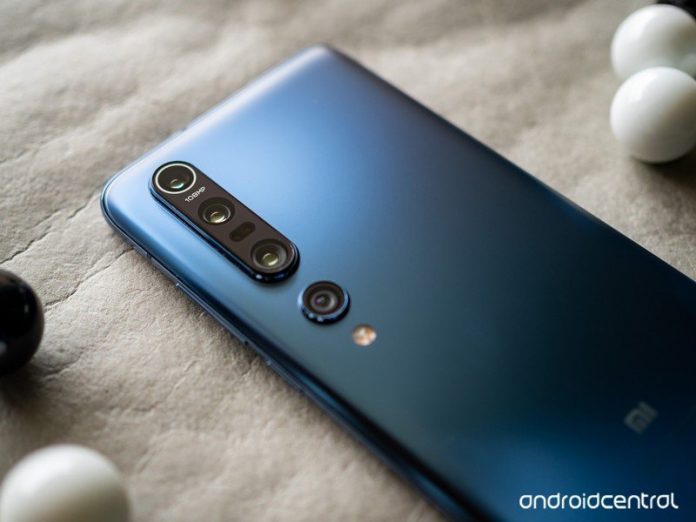 The company is also tipped to be working on a phone with a popup camera and a MediaTek chipset. 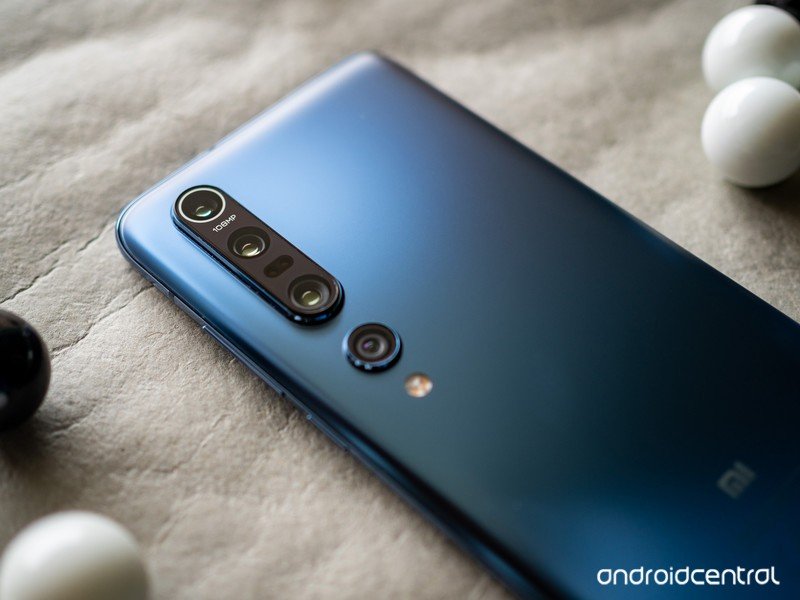 The “Gauguin Pro” will apparently be part of a new product series that will also include a vanilla model codenamed “Gauguin.” Unlike the Pro model, the vanilla “Gauguin” is said to come equipped with a 64MP primary camera. As per evidence that has been found within MIUI 12, both phones will have quad-camera setups at the rear. While the rest of the key specs of the two phones remain a mystery at this point, the report suggests they will both be powered by a Qualcomm Snapdragon chipset. The report further states that the Gauguin series are going to be released in three regions: China, India, and Europe.

Xiaomi is also said to be working on a new Redmi K30 series phone called the K30 Ultra. The phone is tipped to feature a popup selfie camera and run on a MediaTek chipset. If Weibo leaker Digital Chat Station is to be believed, the phone will feature MediaTek’s Dimensity 1000 chipset and a 144Hz display.