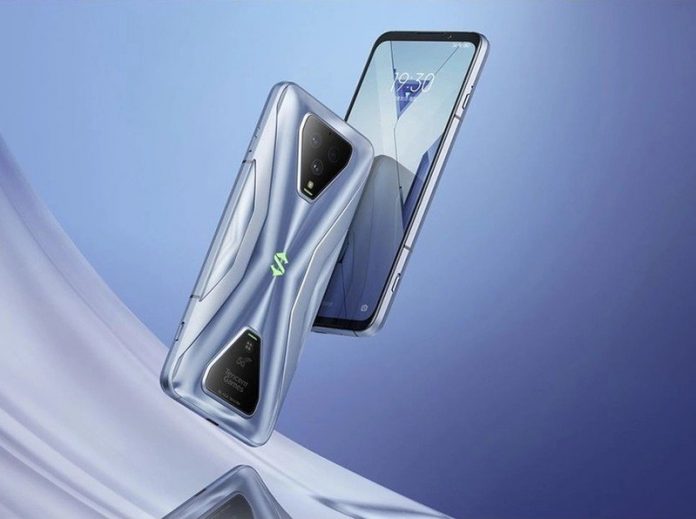 It runs on the same Snapdragon 865 chipset as the Black Shark 3. 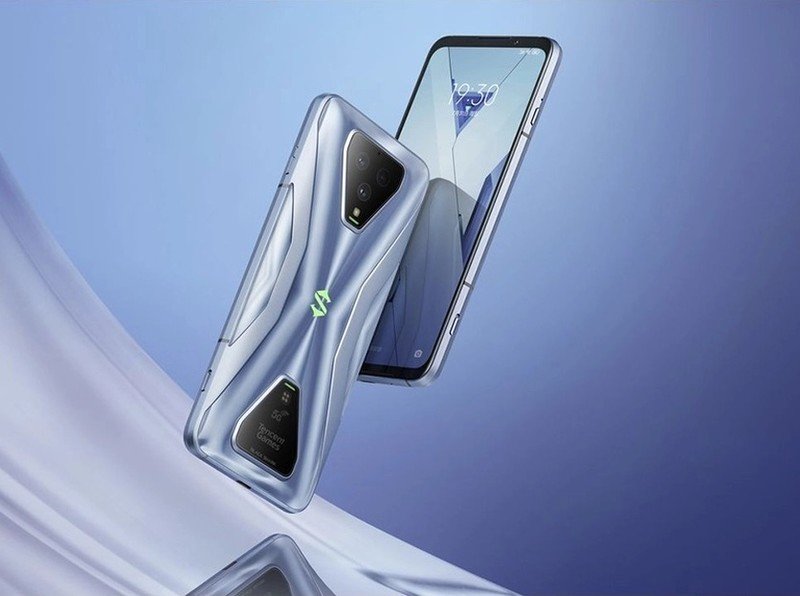 The Black Shark 3S has a 6.67-inch FHD+ AMOLED display with a higher 120Hz refresh rate and low latency of 17ms. Under the hood, however, the gaming phone features the same Snapdragon 865 chipset, paired with up to 12GB of LPDDR5 RAM and 512GB UFS 3.1 storage.

The triple-camera setup on the back of the phone includes a 64MP main sensor, a 13MP ultra-wide-angle lens, and a 5MP depth sensor. It also features a 20MP selfie camera and a 4,720mAh battery with 65W fast charging. A secondary magnetic port is included as well, which supports 18W fast charging. Some of the other key highlights include touch-sensitive shoulder buttons and a 3.5mm headphone jack. On the software side of things, the Black Shark 3S runs Android 10 out of the box with the manufacturer’s Joy UI 12 on top.

LG wants to snag more Samsung Galaxy Note fans who are being priced out of stylus support.What you need to
Read more

Source: StackCommerceFinally ready to part ways with your bulky bifold? With space for 10 cards and cash plus a secret
Read more

These are the best cases for the Amazon Fire HD 10

While Amazon Fire tablets aren't the most expensive tablets around, they aren't cheap either, so you'll want to protect yours
Read more