What’s new on your favorite streaming services in August 2020 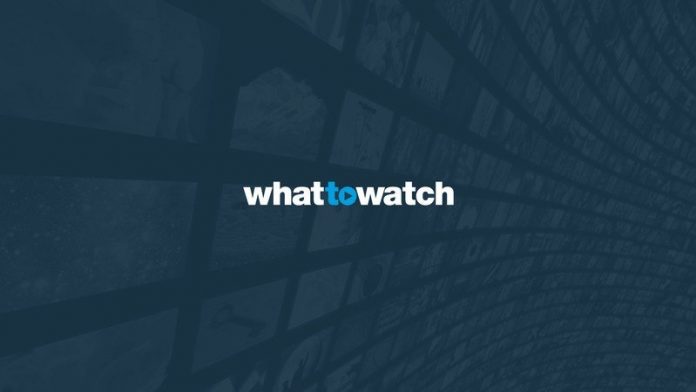 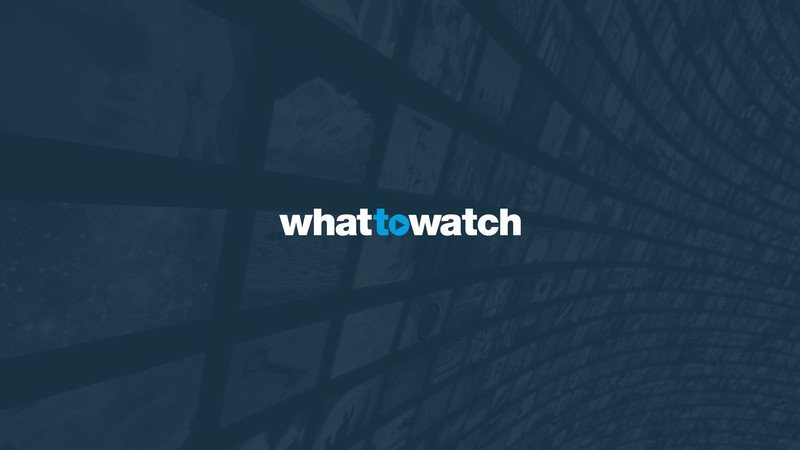 Be it politics, old favorites or the latest from Hollywood in the time of COVID, there’s something for everyone this August.

What is there to watch this August? We’re glad you asked. First things first: WhatToWatch.com is your new home for (you guessed it) what to watch. All the movies and TV shows and reviews and news — and that’s just for starters.

And that includes everything that’s coming to your favorite streaming services in August 2020.

We get a bit of a blast of the past in August on Netflix. Rob Schneider (remember him?) is back with a new comedy special. And the documentary High Score takes us back to the golden era of gaming — “a time rife with competition, innovation and flat-out fun.”

And you’ll definitely want to check out Project Power, which features Joseph Gordon Levitt amid a drug-induced spate of superheroism (and criminality) in New Orleans.

New on Amazon Prime Video in August 2020: Chemical Hearts makes you feel all the things

Fair warning: This one isn’t going to be an upper. Chemical Hearts is full of those feelings things. Henry’s high school life has been anything but eventful. And then Grace shows up and blows up everything. And then even the simple, obvious stuff is hard, and people aren’t always what the appear to be.

(For the anti-feelings fodder, be sure to check out Inside The Boys, leading into the September Season 2 premiere of the hit anti -superhero series.)

What’s new on Hulu in August 2020: Daffodils and The New York Times Presents

Hulu takes a turn for the dramatic in August with the kiwi import Daffodils, the bittersweet love story with some of your favorite songs from New Zealand. (Yes, you have some, even if you didn’t realize it.)

And also in August is The New York Times Presents: This is Dominic Fike as we follow what it takes to make a pop s tar out of nowhere in 2020.

And for the kiddos, check out the latest Phineas and Ferb movie, Candace Against the Universe.

If you’ve yet to watch Jojo Rabbit, August is your time, with it landing on HBO. Do not miss this one.

And if you just can’t get enough politics in your daily life (yes, there are those of us afflicted by this condition), you’ve got to check out The Swamp and On the Trail, which show you what it’s really like in Washington and on the campaign trail. 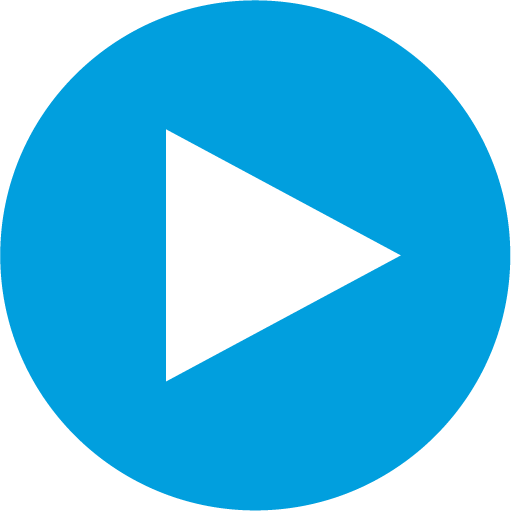 Facebook
Twitter
Pinterest
WhatsApp
Previous articleOnePlus 6/6T get OnePlus Buds support, July 2020 patch with OxygenOS 10.3.5
Next articleSit back and play on with GTRacing’s ergonomic gaming chair down to $137

One of the biggest perks of having a PlayStation Plus membership is the free games you get every month. The
Read more
News

It runs on the same Snapdragon 865 chipset as the Black Shark 3.What you need to knowXiaomi's latest gaming phone
Read more
News

One of the biggest perks of having a PlayStation Plus membership is the free games you get every month. The
Read more

It runs on the same Snapdragon 865 chipset as the Black Shark 3.What you need to knowXiaomi's latest gaming phone
Read more

It's never too early to get your kids excited about music, and what better way than putting an instrument in
Read more