Vivo unveiled its X50 series of camera-focused smartphones in China last month. The X50 series has now made its way to the Indian market. However, the flagship X50 Pro+ isn’t coming to India.

Unlike the Vivo X50 sold in China, the Indian variant of the phone is powered by a Snapdragon 730 chipset. Vivo X50 X50 Pro, on the other hand, is powered by Qualcomm’s 7nm Snapdragon 765G chipset, paired with up to 8GB of RAM and 256GB UFS 2.1 storage. The X50 features a flat 6.56-inch FHD+ display with a 90Hz refresh rate, while the X50 Pro comes with a curved display with the same resolution and refresh rate. 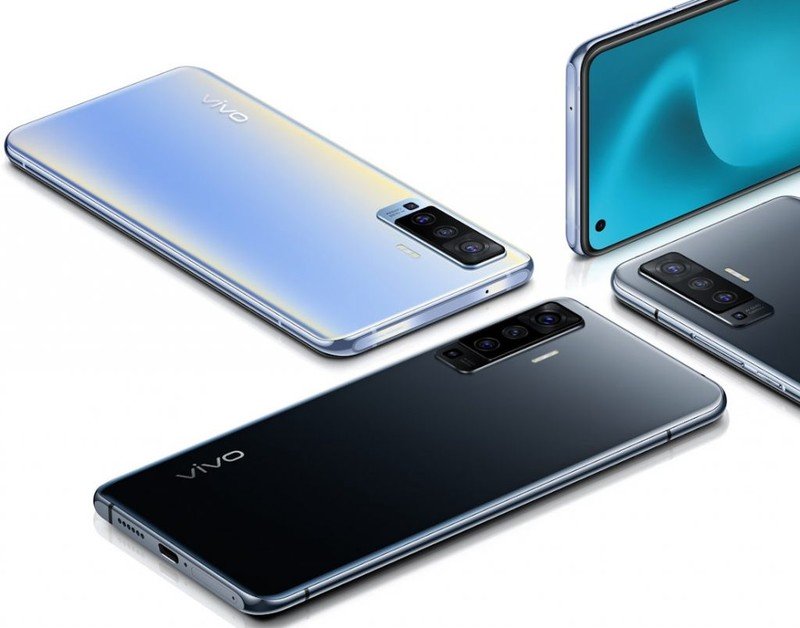 The two phones differ slightly from one another in the camera department as well. The standard Vivo X50 has a quad-camera setup on the back with a custom 48MP Sony IMX598 main sensor, an 8MP ultra-wide snapper, a 13MP portrait lens, and a 5MP macro camera. The X50 Pro comes with a 48MP main sensor featuring a gimbal camera system, an 8MP periscope lens with 5x optical zoom, a 13MP portrait lens, and an 8MP ultra-wide lens that can also capture macro shots. Both phones feature a 32MP selfie camera housed within the hole-punch cutout in the top-left corner of the display. 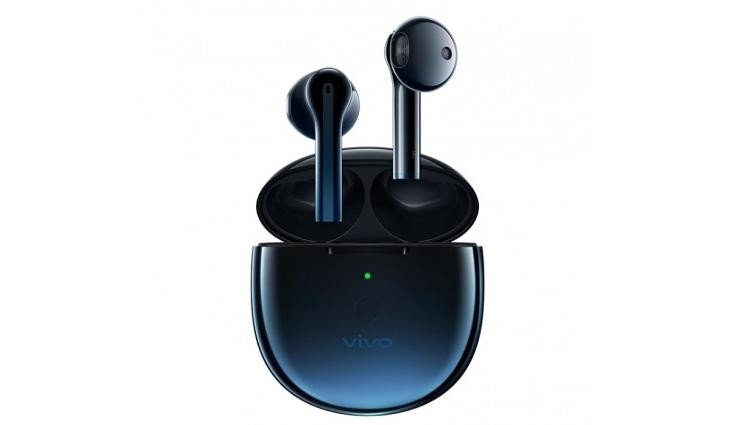 Along with the X50 series phones, Vivo also launched the TWS Neo in India today. The true wireless earbuds have been priced at ₹5,990 ($80) in the country. The earbuds use large 14.2mm driver units and weigh in at just 4.7 grams. Vivo also claims the TWS Neo have a latency of just 88ms and can deliver up to 22.5 hours of battery life.

Facebook
Twitter
Pinterest
WhatsApp
Previous articleHow to watch the 30 Rock reunion: Stream the special live from anywhere
Next articlePGA Tour Memorial Tournament: When it starts & how to watch