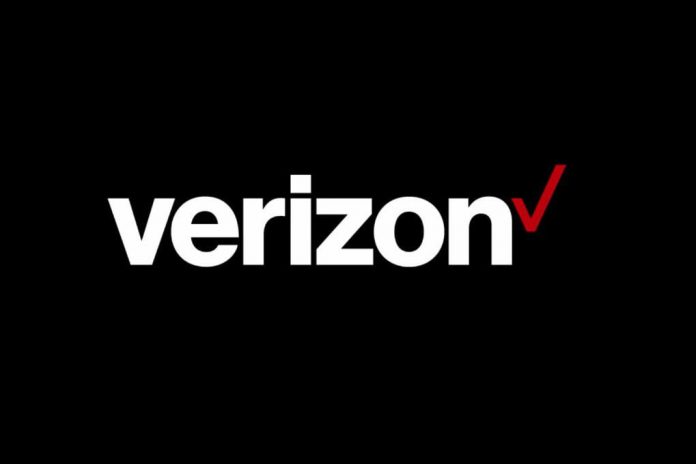 Verizon is expanding its 4G broadband home internet to more rural communities in the U.S. by way of a new service option.

Verizon’s LTE Home Internet will become available in Savannah, Georgia; Springfield, Missouri; and the Tri-City area in Tennessee, Virginia, and Kentucky starting Thursday, July 30. Along with unlimited data, customers get download speeds of 25 Mbps and peak internet speeds of 50 Mbps, which, according to the Federal Communications Commission (FCC), are above the standard minimum.

“With LTE Home Internet, our most awarded 4G LTE network will provide internet connectivity for customers in more rural parts of America who may not have access to broadband internet service — a critical need, especially now, when so many are counting on reliable connectivity for remote work and educational needs,” said Frank Boulben, senior vice president of consumer marketing and products at Verizon, in the company’s announcement.

LTE Home Internet costs $60 a month for non-Verizon Wireless customers and will be only $40 for those who already are signed up for Verizon Wireless.

A Verizon spokesperson told Digital Trends the company will be expanding the LGE Home Internet to more rural markets soon.

Rural Americans are by far the most under-served population in the country when it comes to broadband internet access. A 2018 FCC report found that 98% of Americans in urban areas had access to a broadband connection, yet only 69% of rural Americans have a connection.

In a time when advanced 5G connections are rolling out to most major cities in the country, it seems only fair that every part of the U.S. becomes connected to the internet.