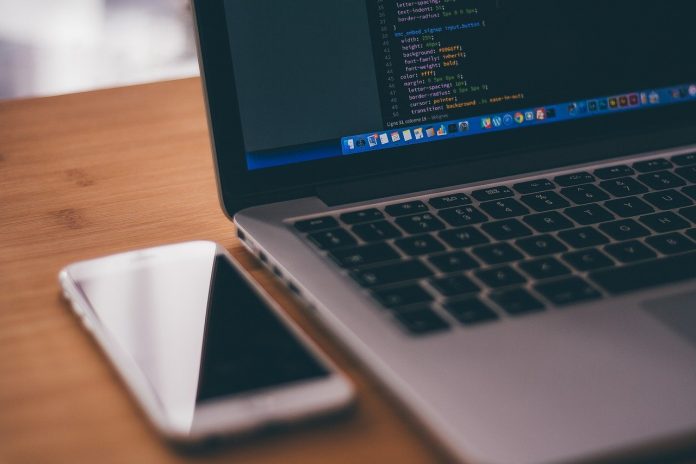 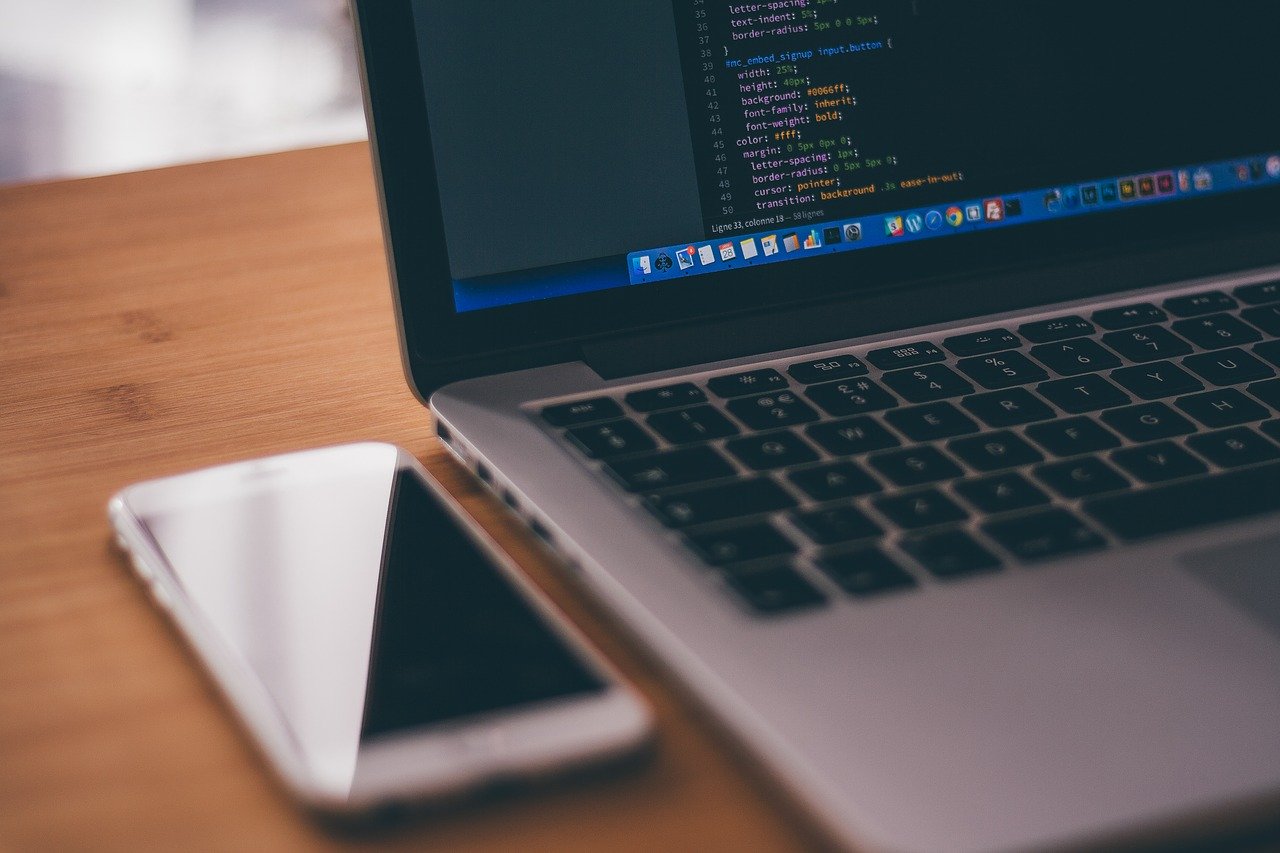 Mobile application testing can be done either manually or using automation. Most companies are starting to use automation tools to reduce overhead, and to speed up the testing process. Consumers expect apps to be developed, updated and tested thoroughly and faster than ever before.

A few of the many mobile testing tools that are being used in 2020 include:

TestComplete is a leading UI testing tool that tests your user interface using AI object recognition. You can use scripts or no scripts, and you can test mobile applications as well as web and desktop applications if you build out your app to run on multiple platforms.

Developers can create and automate different function tests on iOS and Android devices. There is no need to jailbreak a phone to test out your app.

Tests can be automated on:

You can also test mobile gestures if your app works with them, and you can record all of your testing for further insight into any bugs or problems your app may have.

Automatic checks with simple checkpoints can be added, and you could also integrate other testing tools using the API.

A powerful, open source automation tool that allows you to create both robotic process automation and test automation for your apps. Robotic Framework is easy to use and setup.

When using this framework, you will be able to enjoy acceptance test driven development and testing processes. You can use this framework to create keyword driven tests and also use a variety of standard external test libraries to ensure your app meets testing standards.

This tool is cross-platform, so it will work on iOS and Android devices.

You can easily integrate this framework into a variety of editing and building tools for further customization of all of your app testing.

Appium is another open source testing automation framework that works with mobile apps on iOS, Android and Windows. The automation framework uses powerful tools with back-end APIs and databases to test code. You can use your favorite development tools to create code to use inside of this platform.

You can use this framework for creating UI tests on mobile apps, web apps and even hybrid applications. The framework covers both Android and iOS platforms, and it also supports code reuse across both platforms.

When using this platform, you will also be able to benefit from:

Espresso is the testing framework that was created by Google and has been integrated into the Android studio. If you develop apps using the Android platform, you’ll be able to generate scripts using several different options, but these scripts will only work for Android UI.

Espresso allows you create automated testing that is small and predictable. You can run tests quickly and easily with different tests state exceptions, assertions and custom infrastructure.

The XCUITest is Apple’s own tool for creating UI tests for iOS apps only. This tool will run inside of the XCode IDE and allows you to write tests directly inside of the IDE for greater convenience to developers.

When using this platform, it allows you to create tests and execute them on all Apple devices.

When you set up automated testing, you are allowing yourself and your team to conduct tests rapidly and in conjunction with new version releases of your app. In today’s quick app development world, you always need to have testing in place during the development phase. Testing allows you to push products to the market faster while also keeping consumers happier with the apps that they’re using.