Home News There are 37 new artists on the soundtrack for Tony Hawk's Pro...
News 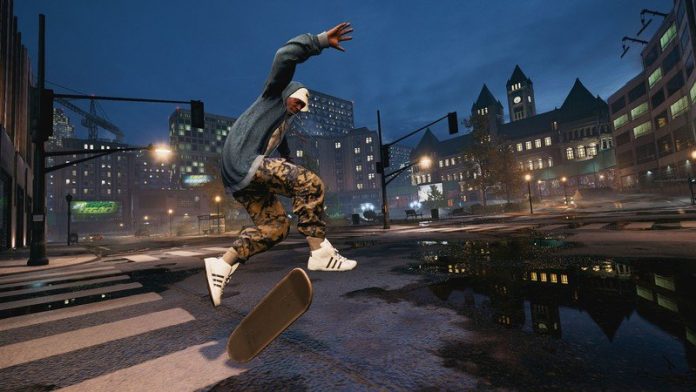 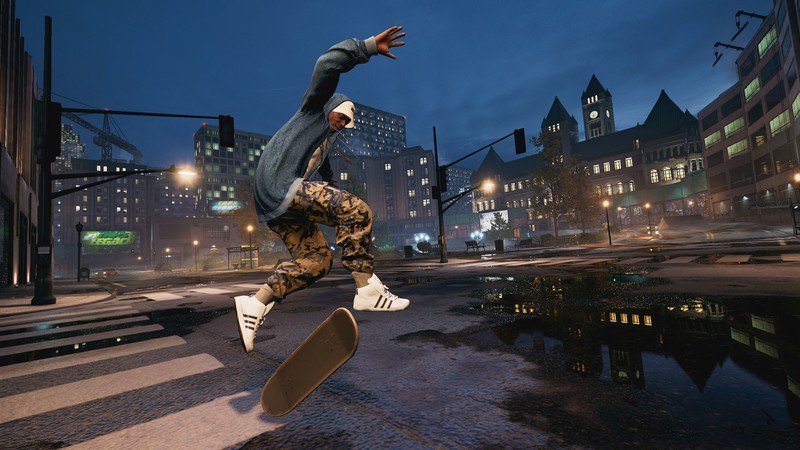 Check out whose tracks you’ll be listening to while doing tricks.

Tony Hawk’s Pro Skater 1 + 2 remaster is on the way and while some of the classic songs from these two games will be included, there’s also a whole host of new artists being added. 37 new artists are contributing, announced via a virtual concert on the Noisey YouTube channel.

Here’s all of the new artists being included in the soundtrack:

Activision previously released a Spotify playlist which contains 18 of the returning tracks. Tony Hawk’s Pro Skater 1 + 2 is expected to release on September 4, 2020 for Xbox One, PC and PS4. 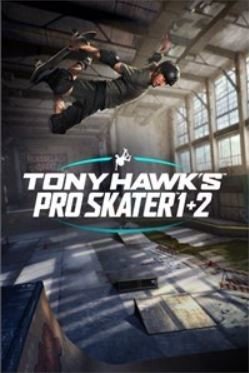 The birdman is coming back

Tony Hawk’s Pro Skater 1 + 2 are being remade and coming to current-gen consoles. With these generally regarded as some of the best titles in the series, fans are sure to have some fun. The original soundtrack will be mostly featured, but it’s missing a few songs. All skateboarders have been digitally recreated at their current ages.