Home News The tech to fully charge your phone in just 20 minutes is...
News 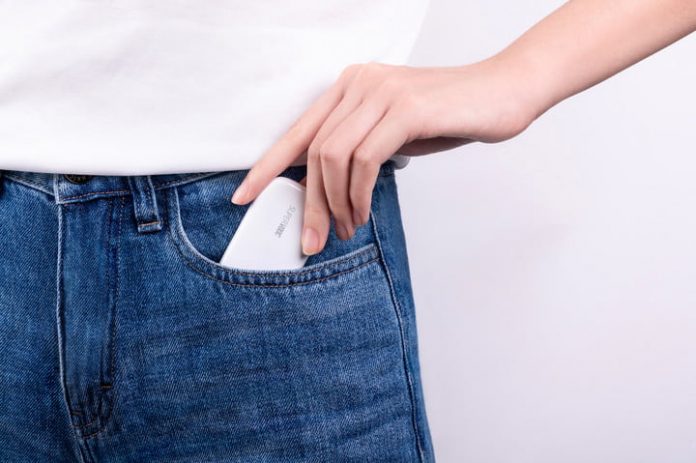 Got 20 minutes to spare? Great, because that’s how long it takes for Oppo’s new battery-charging tech to take a 4,000mAh battery from flat to full. Perhaps you have even less time and only need a little bit of power? That’s fine too, because the same tech will deliver a 41% charge in just 5 minutes. It’s seriously impressive, given most of the fastest charging phones you can buy today still take an hour to reach 100%.

Oppo’s 125W flash charge technology is an evolution of its already pretty damn speedy Super VOOC tech, which we’ve seen return impressive times in the past. With such a massive amount of power flowing into your phone, Oppo has wisely given the safety side a significant upgrade too. There are 10 extra temperature sensors to make sure safe limits are not exceeded, and special fuse overvoltage protection too.

The company hasn’t stopped at making wired charging faster, it has also improved its wireless charging technology. The new AirVOOC wireless charger delivers 65W of power to charge a 4,000mAh cell in just 30 minutes. Again, safely is important here, and it even includes a system to detect foreign objects being placed on the charging mat, so it doesn’t accidentally try to charge the cat. Oppo showed a concept version of the AirVOOC charger, which has a cooling system in the plinth to keep the phone’s temperature in check.

Along with these two impressive new phone-charging innovations, Oppo has also worked on a small, travel-size SuperVOOC battery pack that can charge at 50W, but has a footprint barely larger than a credit card, and is just 1cm thick. Finally, it has made a second 110W mini charger that’s around the same size as a standard charging brick.

Oppo has been known for its fast-charging technology for a while, and we’ve seen it used on a variety of its smartphones, including the Oppo Reno Ace, which charges its 3,400mAh battery to full in 35 minutes. The 125W flash charge tech introduced today takes that to the next level.

When will it arrive on a phone? Oppo says the technology is commercially ready, but currently doesn’t have any announcements to make regarding when we’ll see it on a phone. Oppo launched its 65W Super VOOC charger in September 2019, and it eventually arrived on the Oppo Reno Ace in January 2020, so we may not have that long to wait.