Home News The Google Pixel 4 and Galaxy S20 are the most secure Android...
News 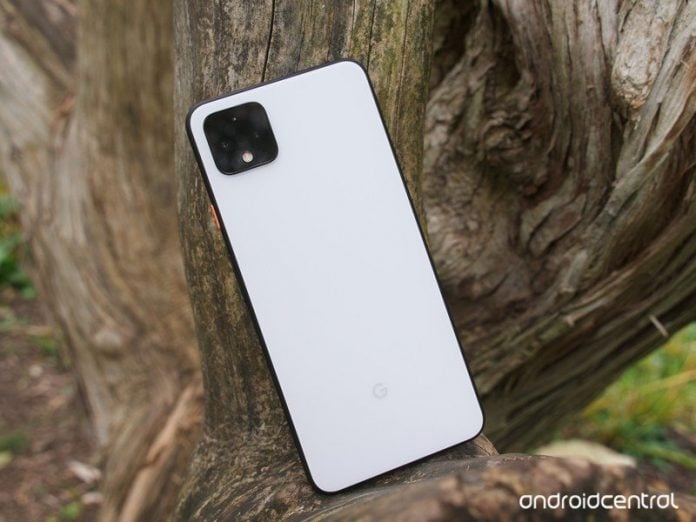 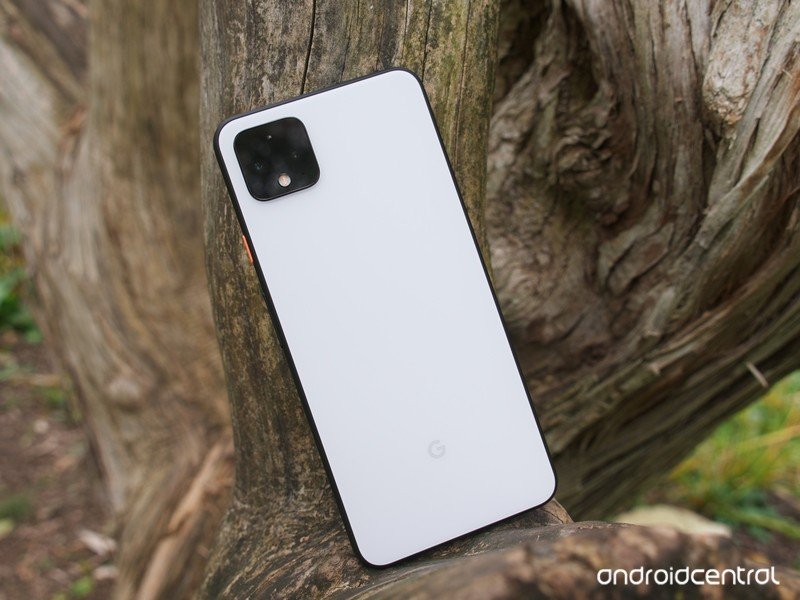 The Google Pixel 4 (and 4 XL) is the best Android phone when it comes to security. Google builds its phones to be secure from the start, and you get monthly security patches to guarantee that you won’t be left behind on future exploits. Three years of guaranteed updates will let you use your phone knowing you’ll be up to date for what is likely the life of the phone.

Pixel 4 phones are updated directly from Google with the latest version of Android. Outside of any new features that may come with, the device security model has been updated and strengthened by a dedicated team that regularly audits and enhances the code used to build Android. On top of this, Google releases updates to the security model at the beginning of every month for the people who build Android phones to apply to its software. These are important, more important than any other update.

Equally important, but often overlooked, is transparency. You shouldn’t have to trust a company when it says something is secure or updated, and the Android code for both the platform version and all updates is available for anyone to take a look at. Plenty of people do, and despite any opinions to the contrary, Android, as written, has proven to be a very secure platform. A phone like a Pixel 4 is the embodiment of this.

At the forefront of Android security

With its default protections, the Pixel 4 will keep you protected from security threats and gets updated to keep it that way. 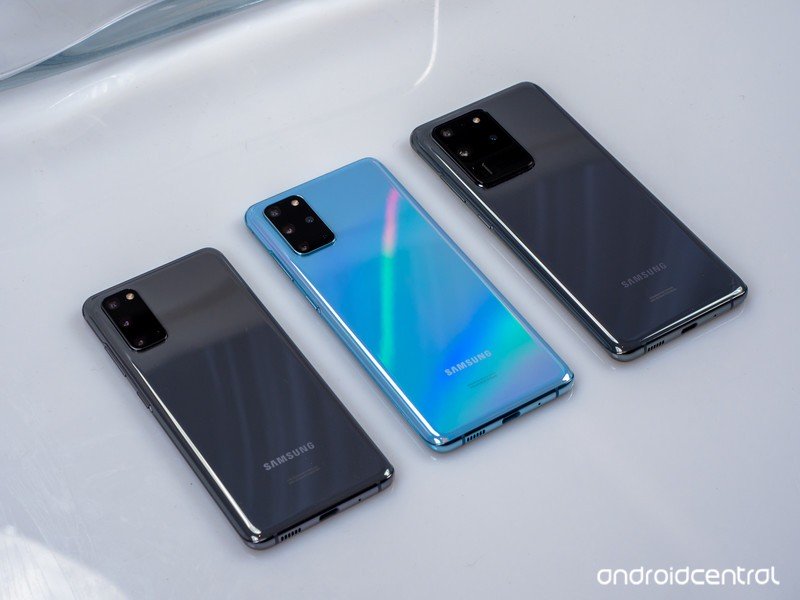 Samsung used to have a poor reputation when it comes to Android security, but the company has done a complete turn-around and is now regularly updating and patching its phones. The Galaxy S20 ships with Android 10 and will get regular monthly security patches in a timely manner. It also has Samsung Knox, which adds an extra layer of security that can separate business and personal data and allow you to hide certain information behind a password. This can mean the difference between personal and corporate security.

Outside of the security features, the rest of the Galaxy S20 experience is rock solid. It features a gorgeous 120Hz AMOLED display, flagship speed thanks to the Snapdragon 865 processor, and a very respectable 4,000 mAh battery.

You don’t get the official guarantee of updates that you do with Google’s Pixel 4, but Samsung’s recent performance in these regards has made us confident in the S20’s overall security. Factor that together with the improved battery life and display over the Pixel 4, and it stands out as an excellent alternative.

Samsung is now one of the best phone makers when it comes to keeping your phone updated with the latest security patches. 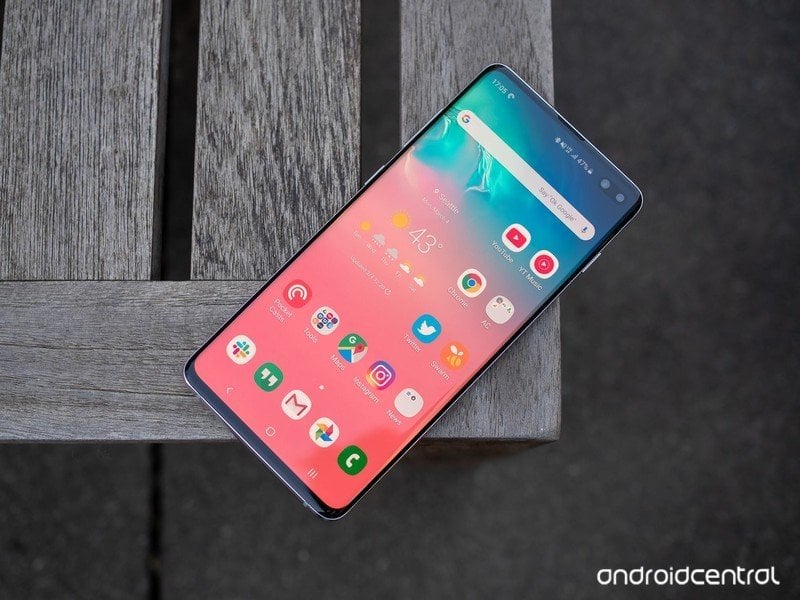 The Galaxy S20 isn’t the only Samsung phone that shows a new dedication to security, and if you’re interested in a flagship that’s a little cheaper, the Galaxy S10 fits the bill. The Galaxy S10 has since been upgraded to Android 10 and keeps getting monthly security patches in a timely manner. Just like the newer Galaxy S20, Samsung Knox is on board if you need an extra layer of protection.

It’s safe to say that the Galaxy S10 won’t get updates as long as the S20 will given that it’s a year older, but if you want that flagship Android experience while saving some cash, it’s still a great choice.

Outside of the security perspective, everything else about the Galaxy S10 also holds up incredibly well. The build quality is excellent, performance continues to be speedy, and there’s no getting over that beautiful AMOLED screen.

Samsung will keep your Galaxy S10 updated with critical security patches so you can stay secure while online or off. 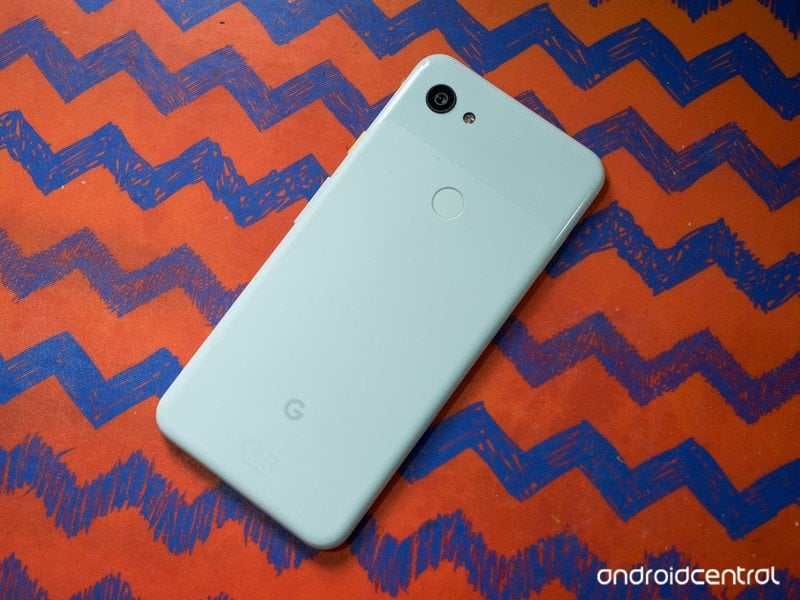 The Pixel 3a is a scaled-back version of 2018’s Pixel 3, but it’s clearly one of the best value phones you can buy. The internal hardware isn’t over the top, but it’s extremely capable for pretty much all day-to-day tasks. On top of that, you still get the great Pixel camera system.

You’ll also find the exact same focus on security and security-related software features. The Pixel 3a receives the same updates that the more expensive Pixel 4 does, and it gets them at the same time. The result is a super secure phone at a low price, making the Pixel 3a one of the best values out there if you don’t want to compromise your security just because you have a lower spending budget.

The Pixel 3a is the best mid-range Android phone you can buy, and one of the most secure. 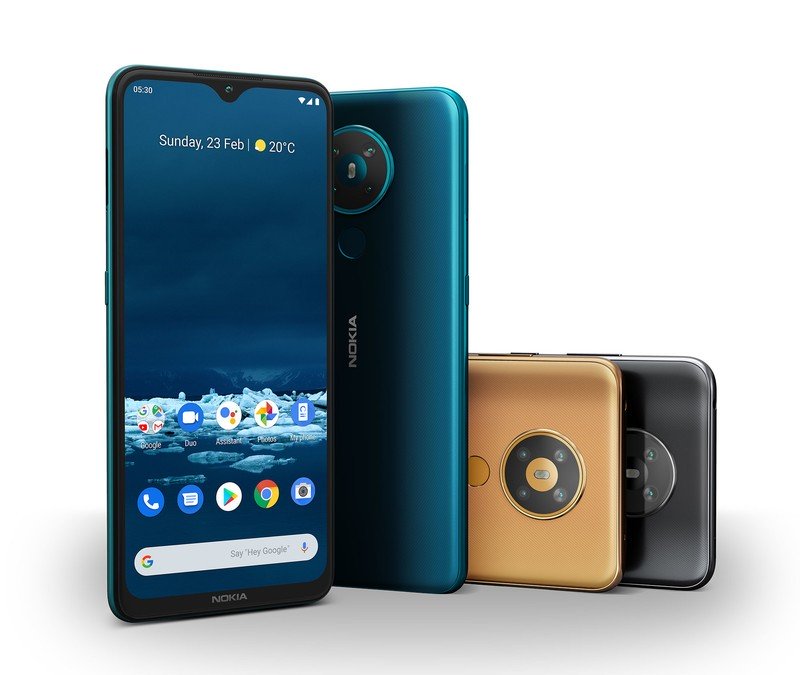 We wouldn’t consider the Pixel 3a to be an expensive phone, but if you’re shopping with an especially tight budget, you may need a phone that costs even less. For you, we’d recommend the Nokia 5.3.

The Nokia 5.3 is part of Google’s Android One program, meaning it’s guaranteed to get two years of Android updates and three years of monthly security patches. This level of update commitment isn’t seen with some flagship devices, so getting it at this price is outstanding. The Nokia 5.3 also has a rear-mounted fingerprint sensor, giving you a level of on-device security that’s not always expected for phones this cheap.

Outside of those perks, the Nokia 5.3 also delivers a great design, an HD+ display with minimal bezels, expandable storage, and more.

Keep your spending to a minimum

Trying to spend as little as possible while still getting great security features? The Nokia 5.3 is for you.

Media outlets like to give Android a bad reputation when it comes to security, and it’s difficult to blame them. Old, outdated software from manufacturers with no real concern for your security or privacy is the norm when it comes to phones running Android. But it doesn’t have to be this way.

The Google Pixel 4 and Pixel 4 XL deliver a great smartphone experience that ticks all the boxes for reviewers and average buyers alike, and with no modifications, your personal data is very safe. A team of security professionals and engineers are dedicated to keeping it that way. Any of the phones on our list will do a great job when it comes to security, but the overall experience of using the phone over and above the security aspect makes the Google Pixel 4 the best choice. 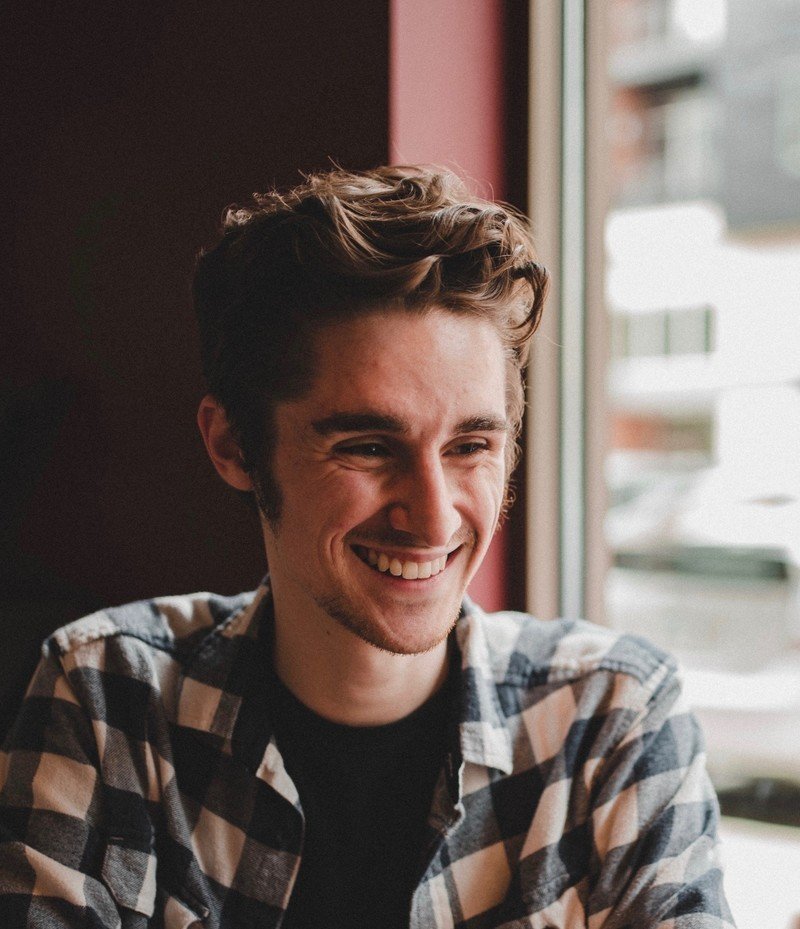 Joe Maring is Android Central’s News Editor and has had a love for anything with a screen and CPU since he can remember. He’s been talking/writing about Android in one form or another since 2012 and often does so while camping out at the nearest coffee shop. Have a tip? Reach out on Twitter @JoeMaring1 or send an email to [email protected]!

Best Cyber Monday Roomba Deals: $400 off Roomba i7+ and more

Now that Black Friday is over, stores are giving us one more chance to score some of the biggest savings
Read more

As we wait for Cyber Monday to begin in just a few hours, there are already a ton of stellar
Read more