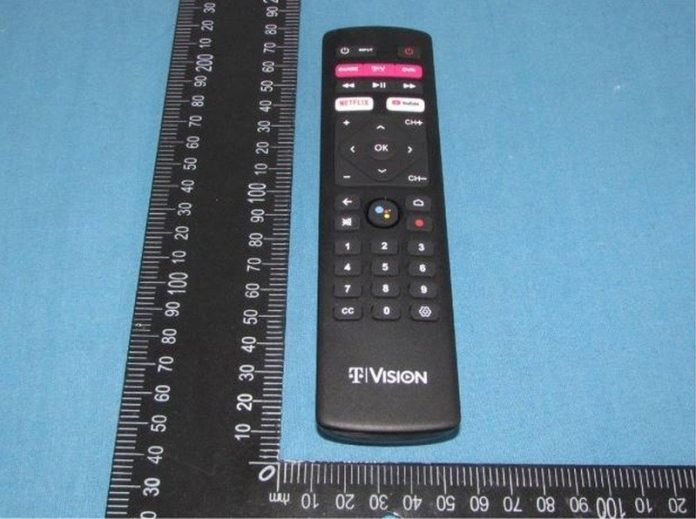 The device will likely be a rival to Verizon’s Stream TV box. 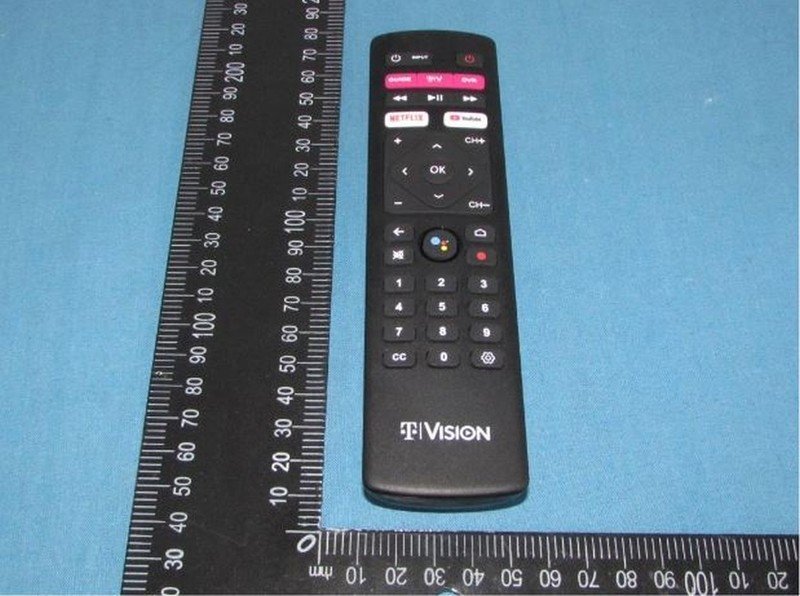 T-Mobile is working on a new streaming device running on Google’s Android TV platform for its TVision home TV service. While the device itself hasn’t surfaced yet, its remote control has popped up in an FCC listing.

As noted by the folks over at 9to5Google, the upcoming Android TV hardware will allow TVision customers to access not just live TV, but also popular streaming services like Netflix, Hulu, and more. The images of the remote control for the upcoming Android TV device from T-Mobile reveals a Google Assistant button, along with shortcuts for Netflix and YouTube. 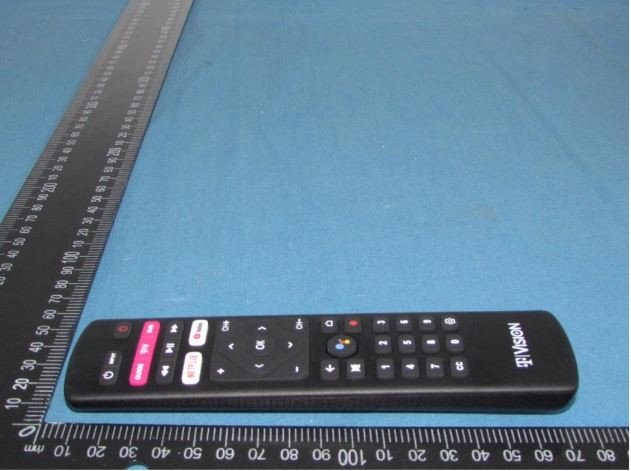 The FCC listing also reveals that the hardware is being manufactured by SEI Robotics, a Chinese smart hardware company that specializes in Android TV dongles and set-top boxes. Some of the popular Android TV dongles produced by SEI include the AirTV Mini and TiVo Stream 4K. Whether T-Mobile’s upcoming Android TV will also be an HDMI dongle like the AirTV Mini and TiVo Stream 4K, is something that remains to be seen. The FCC listing doesn’t give us any clues regarding the hardware’s launch timeframe either.