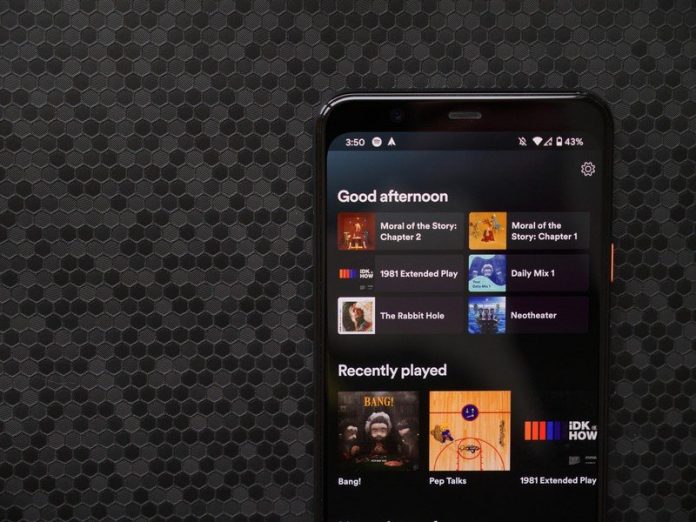 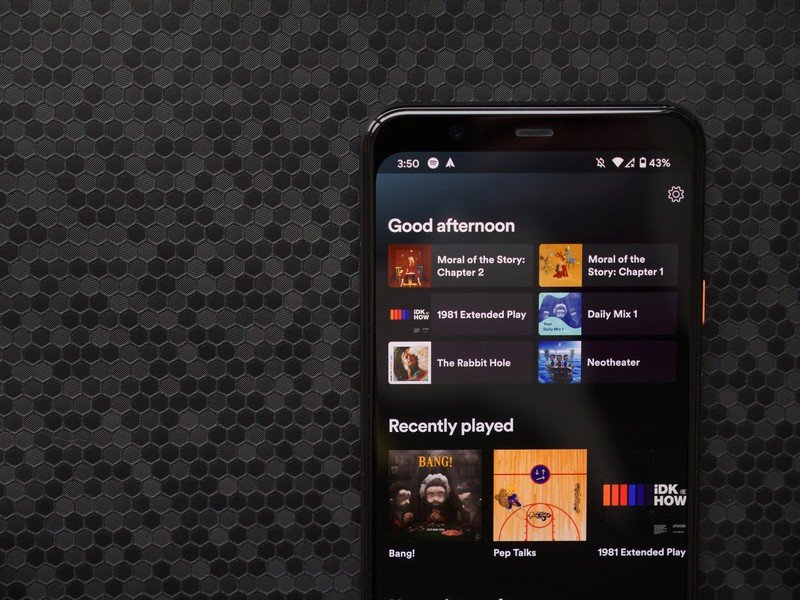 Spotify has paid particular attention to the Russian market, curating what it says is almost 100 playlists across popular genres. The country is the 17th largest streaming market in the world, previously served by Apple Music, Boom, Yandex Music, and YouTube Music most prominently according to a 2019 Statista survey.
The addition of Spotify to the market is certain to shake up the existing dynamics as the company stands to swoop up 250 million customers from all these markets.

Russia has an incredibly rich music culture, and to best serve this market, we’re launching a custom-built experience. Spotify’s arrival in Russia, as well as the additional 12 European countries, is a big step forward in our overall global growth strategy. A fundamental piece of that strategy is staying connected to global culture while allowing room for local adaptation, and we’ve certainly achieved that with these launches. Our team on the ground is working closely with local musicians, labels, and cultural tastemakers to offer a revolutionary and unrivaled fully Russian music experience to be sure that Spotify is going to be loved.

It is of note that while Spotify has been pushing podcasts rather hard, it won’t be launching them in Russia due to a “nascent” market, Reuters reports.

Spotify wants to be your podcast destination with new curated playlists