Spectrum’s internet service is seeing widespread outage across the U.S. 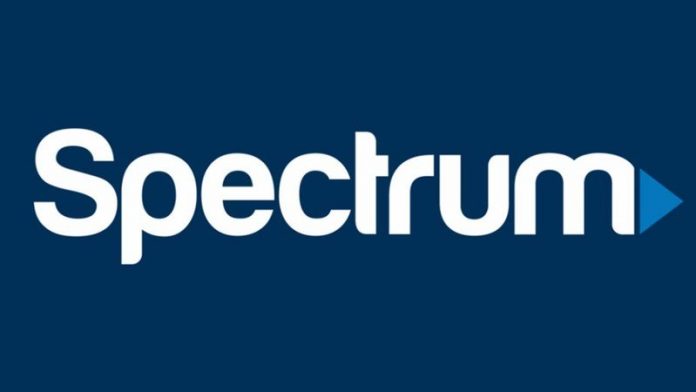 Spectrum suffers another outage across the U.S. 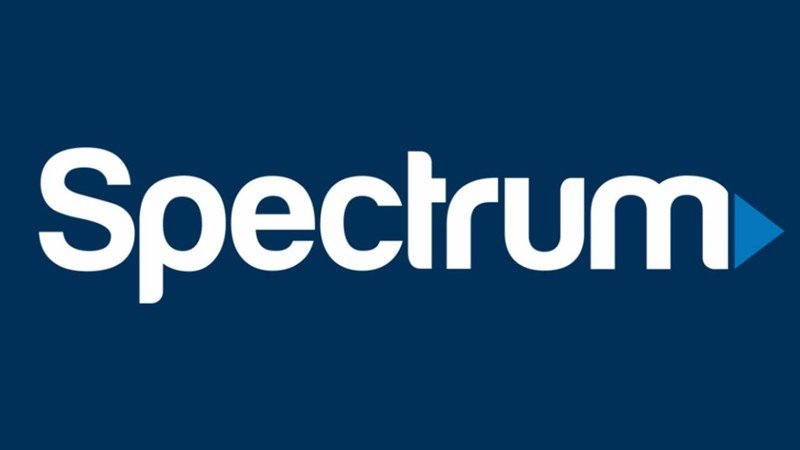 Spectrum customers are facing issues with internet connectivity, with outages reported across the U.S. Southern California seems to be particularly badly hit by the outage, according to Down Detector: 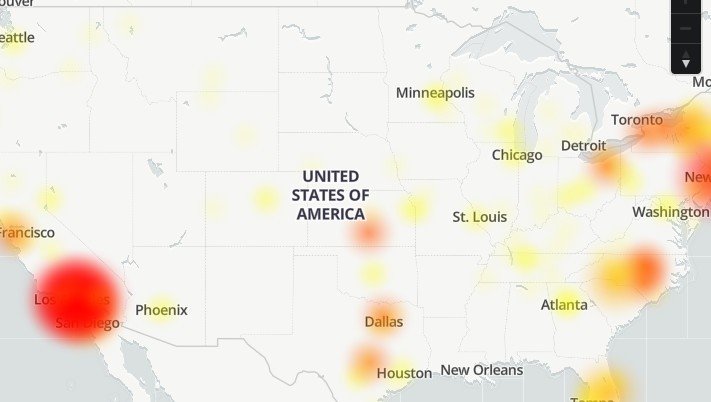 Users in New York, Dallas, Houston, Atlanta, Charlotte, Detroit, and St. Louis are also facing issues with the service. Spectrum has acknowledged that it is aware of an outage affecting several areas, and that it is investigating the issue:

We are aware of an outage affecting multiple service areas and thank you for your patience as we investigate.

This isn’t the first time Spectrum had issues this year, with the ISP hit with a widespread outage back in March. We don’t know when the issue is expected to be fixed, but we will post an update once we know more.