Home News Should you buy a Pixelbook in 2020?
News 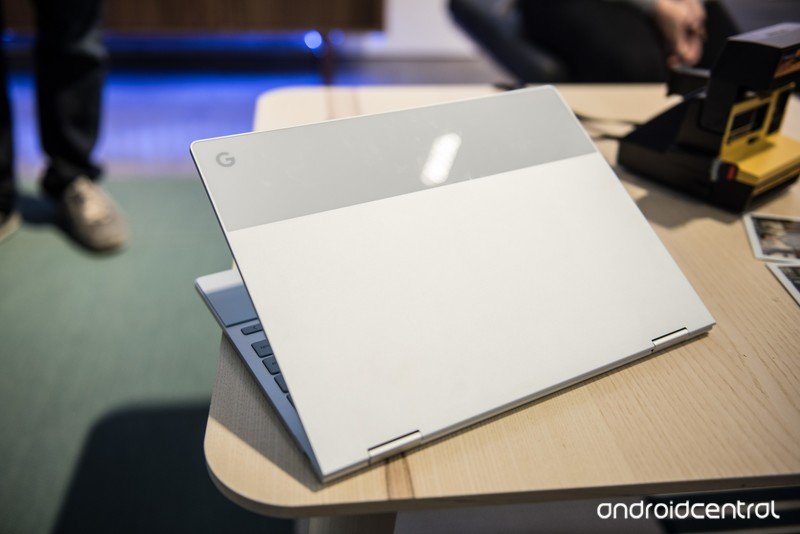 Best answer: While the Google Pixelbook is still on sale in some places, there aren’t too many reasons to buy one new in 2020 (though buying a used one from Swappa can give you that Google style for less). If you want a powerful 2-in-1 Chromebook with a bright 3:2 screen, grab the new Acer Chromebook Spin 713 instead.

The Pixelbook’s day has passed 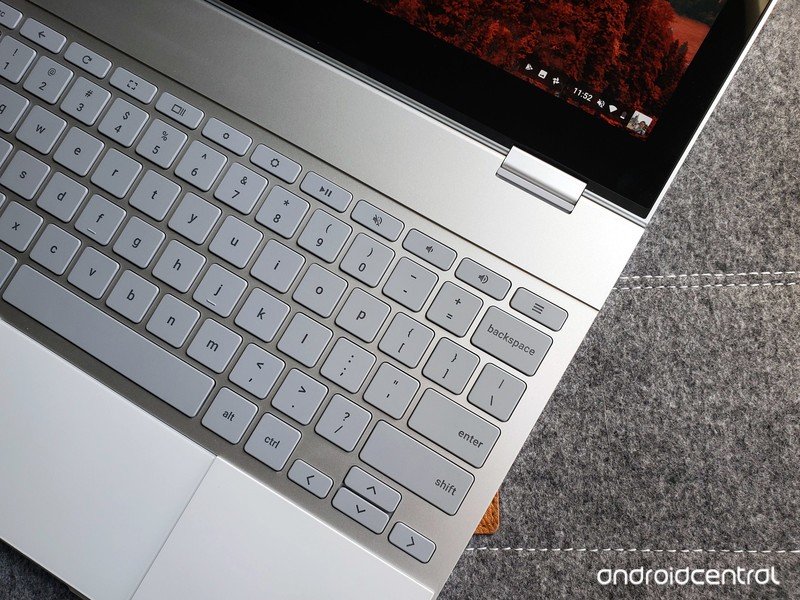 You could be forgiven for thinking the Pixelbook is a brand-new model based on its design. It still looks quite lovely with its ultra-thin profile, boxy edges, and a glass accent across the top. As a 2-in-1, the Pixelbook is one of the two Chromebooks that actually feels like it was made to be used in tablet mode because of how thin it is and the not-too-big, not-too-small bezels on the sides. The keyboard didn’t make my fingers feel fatigued, even after 10-hour days banging out articles, and the trackpad is equally excellent when you don’t want to reach up and touch the screen.

The Pixelbook came out in fall of 2017, so it’s almost three years old. From a hardware perspective, the Pixelbook still holds up pretty well with an 7th-gen Intel i5, 8-16GB of RAM and 128-256GB of storage, but you’ll get just under four years of Chrome OS updates at this point. See, all Chromebooks come with an expiration date, called the “Auto Update Expiration date”, at which point your Chromebook is no longer guaranteed to receive updates. The Auto Update Expiration date for the Google Pixelbook is June 2024, so in just under four years, you’ll either have to upgrade laptops or re-image the laptop to CloudReady or some other Linux system. You could keep using it even after the updates stop, but I wouldn’t recommend doing that long-term.

Most Chromebooks when the Pixelbook launched only came with 4-6 years of Chrome OS updates, but these days new Chromebooks are launching with 7-8 years of support instead. Combine that with the $1,000+ price tag that new Pixelbooks are selling at today — yes, both Google and Amazon still charge over $1,000 for a two-and-a-half year old Chromebook — and it just doesn’t make much sense to buy a Pixelbook unless you’re a sucker for Google’s design.

The best Pixelbook alternative to check out 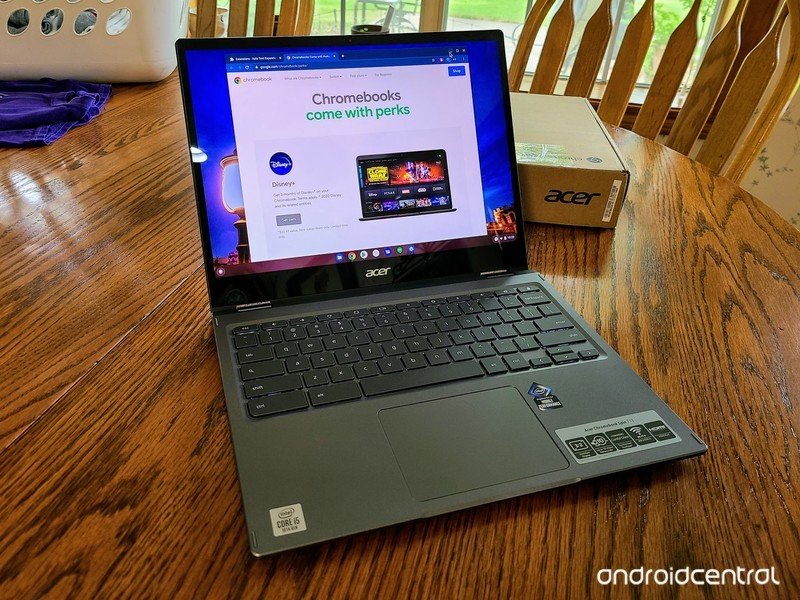 Depending on what drew you to the Pixelbook, there are a few different Chromebooks you could consider instead, but the closest model today would be the Acer Chromebook Spin 713.

Like the Pixelbook, the Acer Spin 713 is a powerful 13-inch Chromebook with a beautiful 3:2 touchscreen, a backlit keyboard, a nice large trackpad, and the convenience of a 2-in-1 form factor. It’s not quite as slim as the Pixelbook, and the style on it isn’t quite as distinctive, but it also has some very important upgrades. It features a USB-A port so you’re not completely dependent on USB-C hubs, it’s a certified Project Athena Chromebook — so it’s lightning quick and should stay that way for a long time — it will receive Chrome OS updates until June 2028, and it has a 2K screen so everything looks even more crisp and colorful.

All of that and you can buy the brand-new Acer Chromebook Spin 713 for hundreds less than the three-year-old Pixelbook. If you’re dead-set on owning the Pixelbook, you can find it in good condition used on Swappa, but the Spin 713 is a better value all-around. A powerful 2-in-1 Chromebook with a bright, beautiful screen? Check. Backlit keyboard and thin profile? Check. Double the years of Chrome OS updates and legacy ports for USB-A and HDMI? Check! If you want the prestige and pretty design of a Google-designed Chromebook, the Pixelbook can still be worthwhile if you buy a used one in Very Good condition.

The Google Pixel 4a is one of the most compelling phones of 2020, offering excellent performance and cameras for less
Read more
News