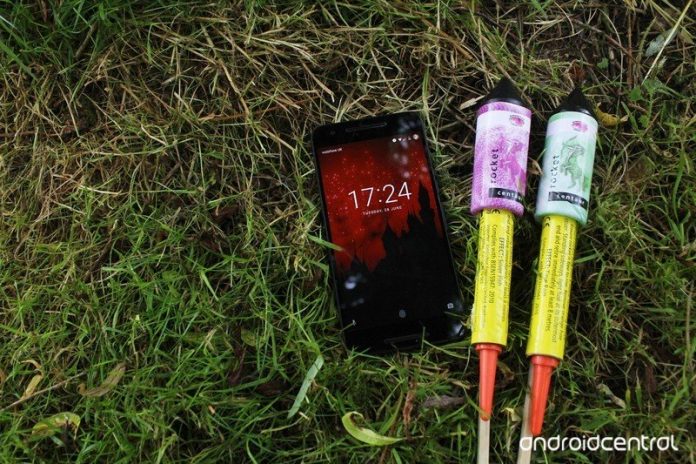 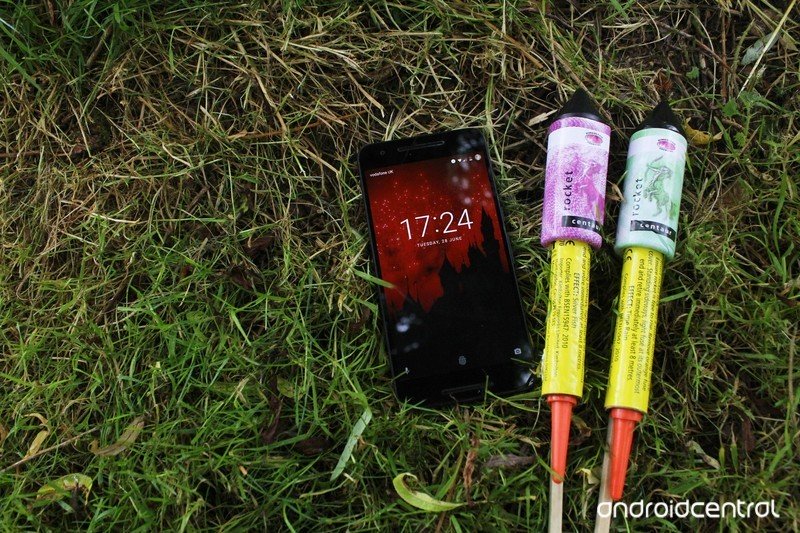 Fireworks add an extra pop of excitement to any holiday that features them. Whether you’re watching a magnificent, professional fireworks spectacular or some backyard sparklers, fireworks are wonderful and should be observed (safely) with wonder and respect. And while we can’t have fireworks every day, we can have firework wallpapers every day at least.

Fireworks or Galactic battle over Batuu? by u/ItsJustSimpleFacts 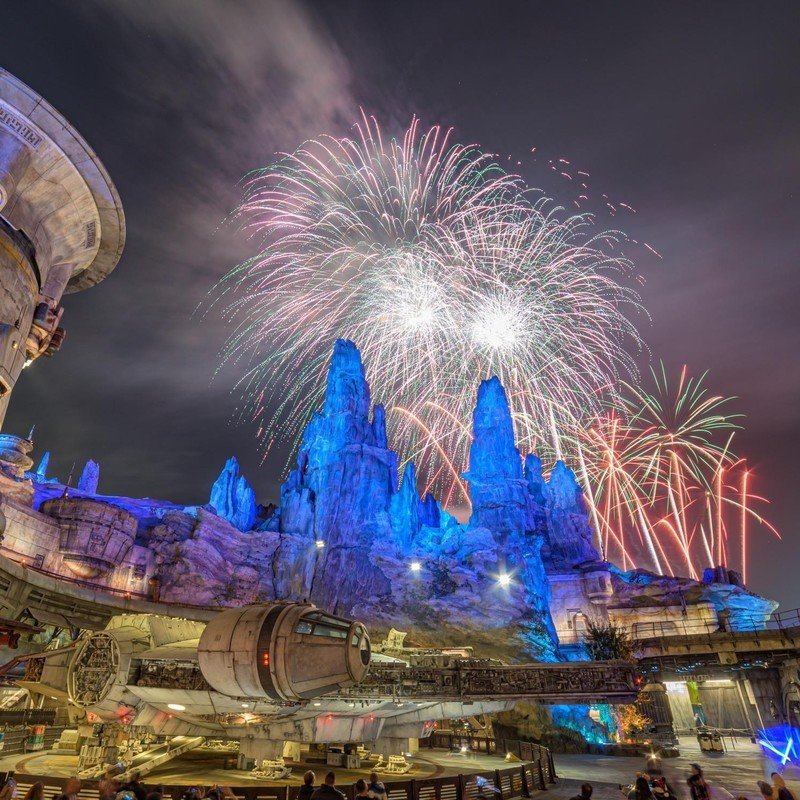 One of the biggest purchasers (and users) of fireworks in the world is Disney, but fireworks are off the menu for the next several months at least. We’ll just have to carry on through fireworks past, like this wonderful shot of Disneyland’s fireworks exploding over Batuu like a space battle 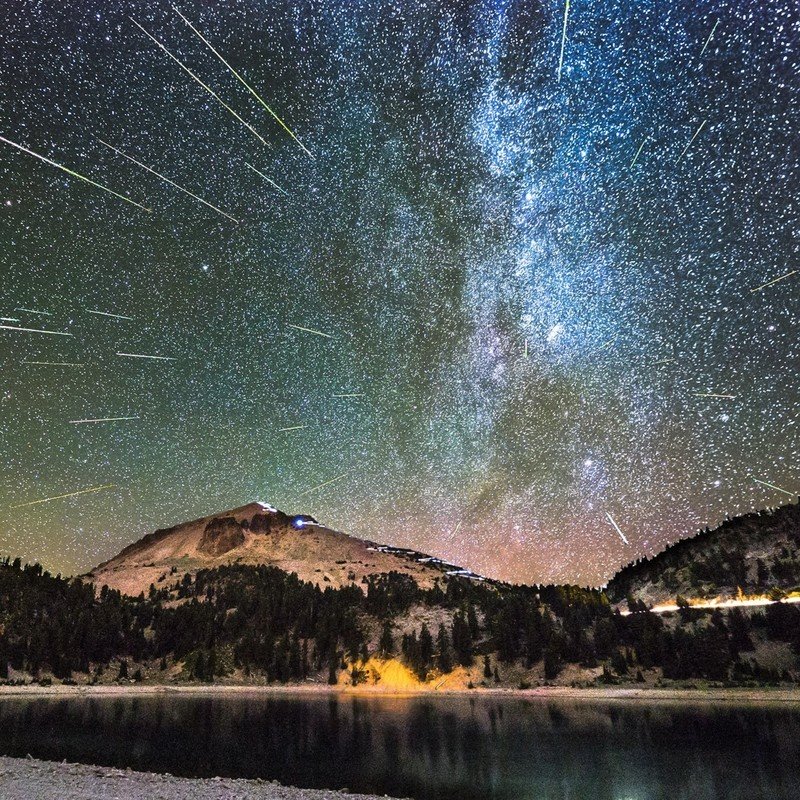 If you or your pets no longer love big, loud, exploding shells, there are natural fireworks to be found in the night skies once you get away from the light pollution of the city, such as this meteor shower over Lassen Park in California. Same pretty lights, no sudden noises! 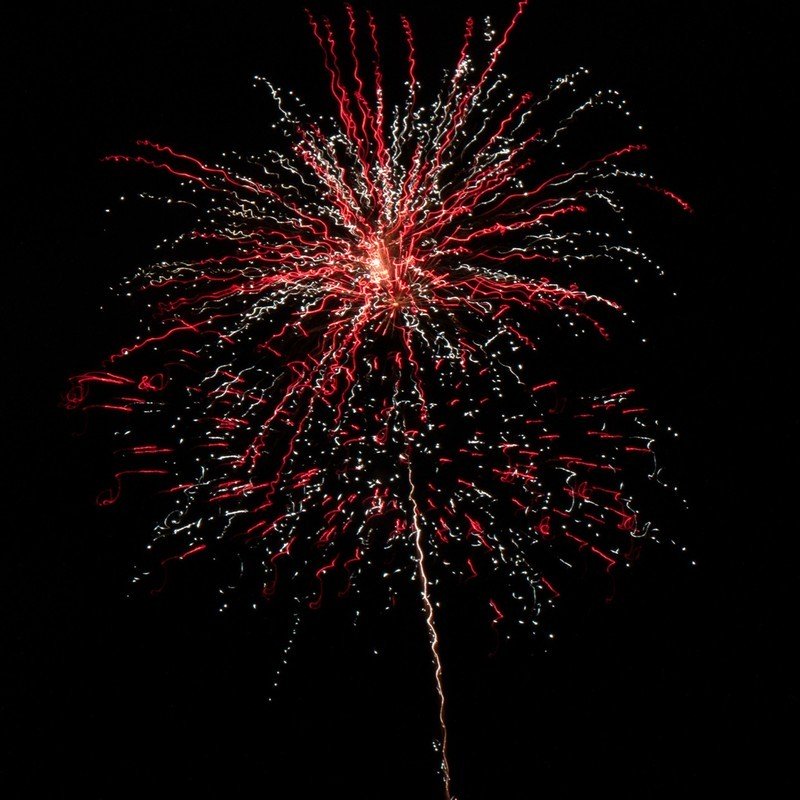 Fireworks are lovely and bright, and if photographed properly, they’re perfect for phones with AMOLED screens because it allows the colors and the bright fiery trails to pop against the pure black of your screen. The firework here also reminds me of one of those party poppers with super-curly ribbon. 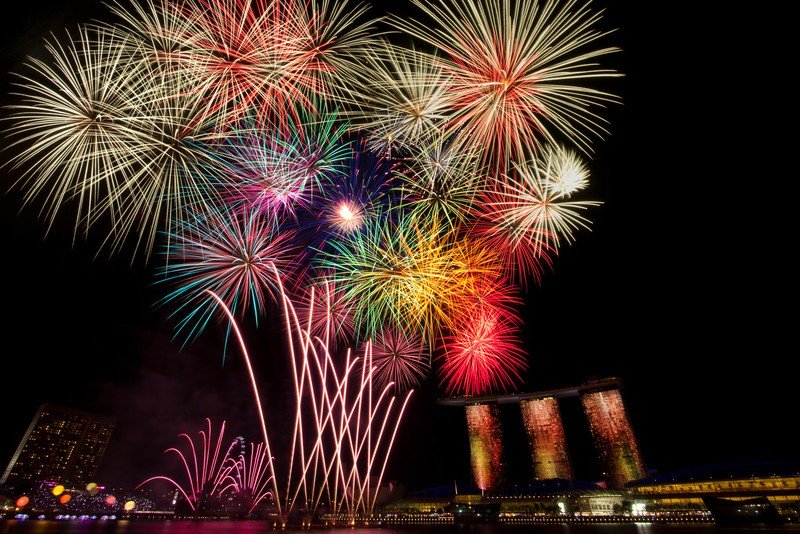 This weekend Americans will be shooting off fireworks by the bushel, but fantastic firework displays are found all over the world. While most of us might never see Singapore’s National Day display, wallpapers like these can remind us of the spark of adventure… and phosphorus. 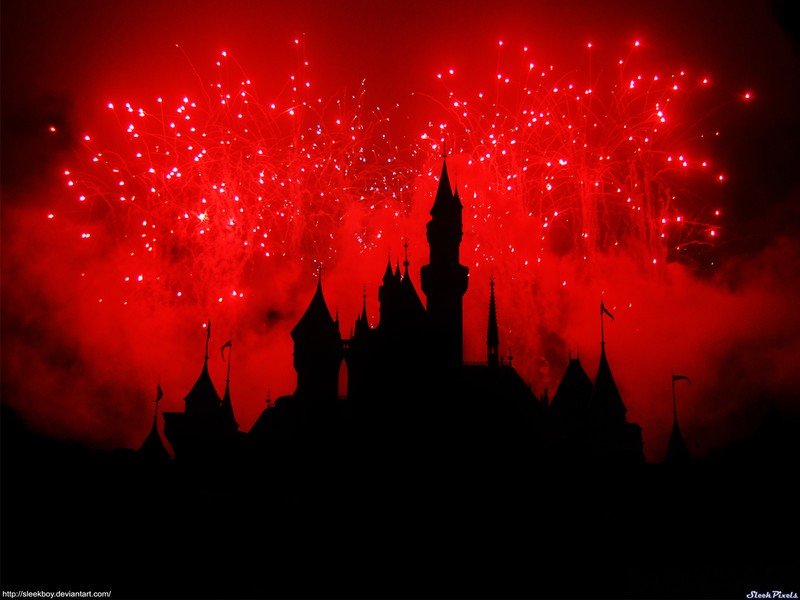 While fireworks wow in every color, there’s something about red fireworks that’s special. It’s the color we celebrate in the Star Spangled Banner, the rocket’s red glare. It’s a deeply patriotic color in countries around the world, from America to France to Germany to Russia to China, where these red rockets cast the castle at Hong Kong Disneyland in a brilliant silhouette. 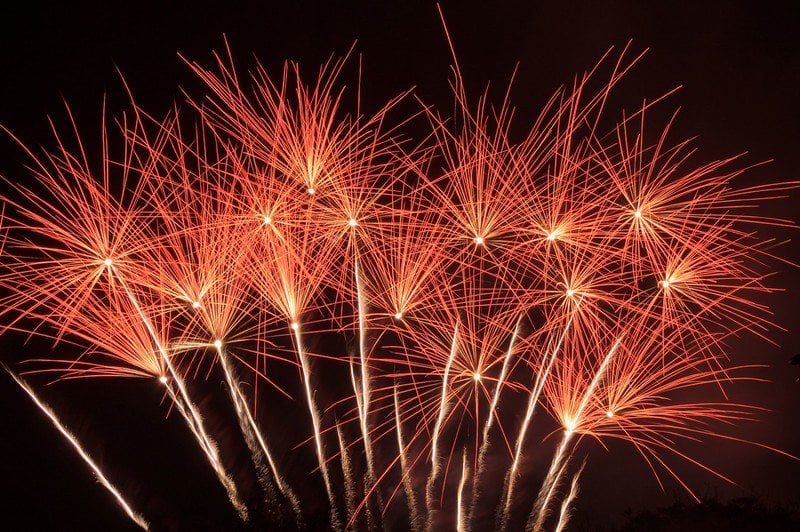 There are many different kinds of fireworks and while most of them get macho, patriotic names, some are more whimsical. Take this impressive display right here; they do kinda resemble a bed of exotic fire-red flowers — expect that picking one would probably lose you some fingers and cover you with burns.

Light up your life when the skies are dark

2020 is a year where unless you live in one of the neighborhoods where fireworks have been going off for weeks and weeks already — in which case what are you doing here? Just go to the window with your camera! — your chances of seeing fireworks in person this year are slim. As someone used to seeing fireworks 2-4 times a week, fireworks wallpapers have been more important than ever, and there’s so many to choose from across the net.

I’m of course partial to Disney’s fireworks, and the Fireworks over Batuu are even more dramatic and lovely at Disneyland than they are at my home resort Walt Disney World. If you’re missing the parks and the fireworks, this wallpaper will sate both cravings! Of course, you can never go wrong with the classics like the nuic’s rainbow spectacle of fireworks.