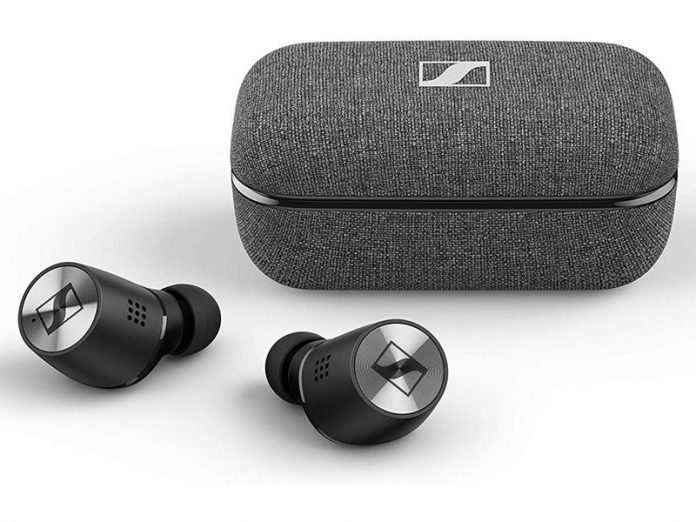 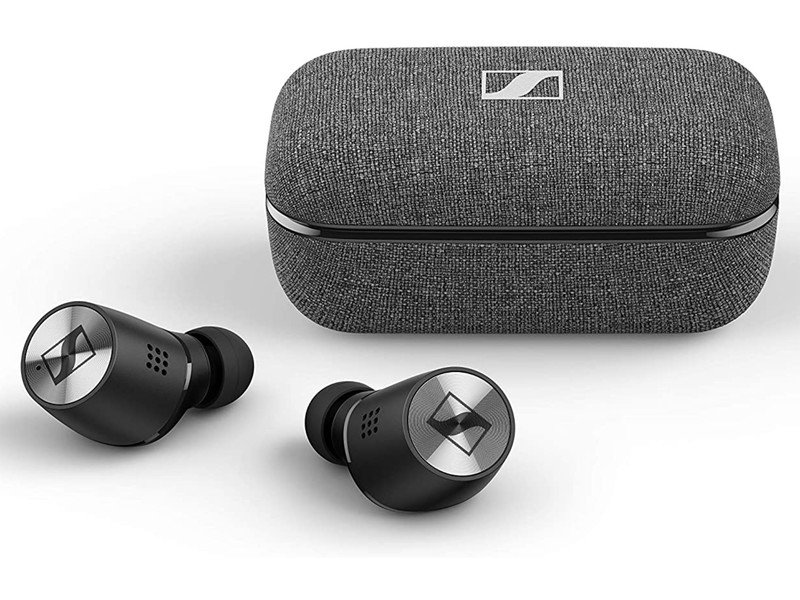 Sennheiser made key upgrades to its first attempt at true wireless earbuds with this second iteration. Much improved battery life and active noise cancelation (ANC) underline what is already one of the best truly cord-free audio experiences you can find. 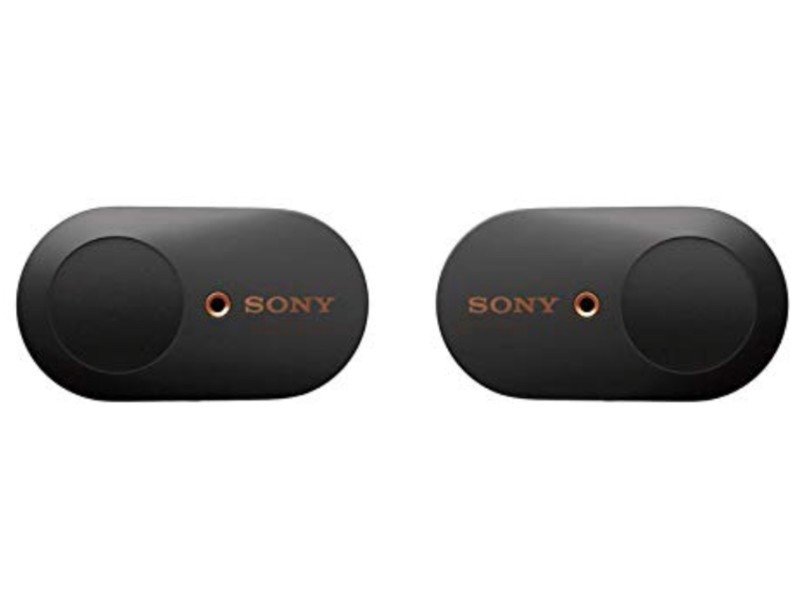 Sony set its own tone with this pair of true wireless earbuds, and at their current price point, are a considerably good deal compared to others. The solid ANC performance punctuates excellent audio quality, and battery life helps the cause, though a couple of the signature features don’t fully deliver as advertised.

Both of these earbuds tout great audio quality but only for leisurely activities because neither are designed to handle water and sweat in copious amounts. However, with ANC support, they’re built to try and block out the outside world as much as possible. Given how closely they match up, it’s surprising that this tight race does end up having a winner. Let’s break it down. 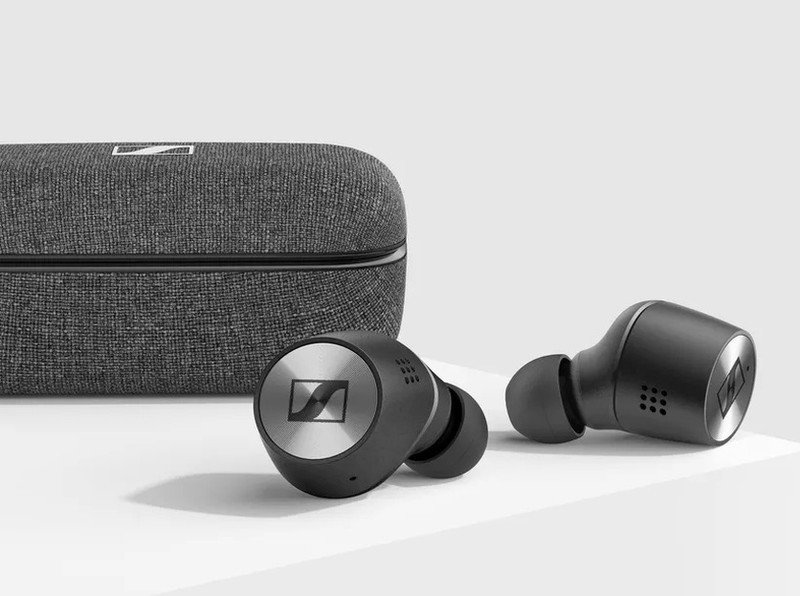 When Sony launched the WF-1000XM3 in 2019, they cost the same as the Sennheiser Momentum True Wireless 2 cost now. That price difference may be a determining factor after all the comparisons are made here, but in any case, there are some notable points that set them apart.

One of the initial standouts is that Sony has no IP rating of any kind for the WF-1000XM3. There is no water resistance of any kind, making them a risky choice for running out in the rain. Sennheiser, on the other hand, put some splash protetion onto its earbuds, so they can at least handle sustained drops without adverse effects. Sweat resistance isn’t conclusive in either model, so your best bet is to make sure you clean them thoroughly after use.

Sennheiser also has an edge in battery life, audio codec support, and the size of dynamic drivers inside. It’s hard to pick one of those three as being the most important aspect when deciding between earbuds, but put them all together and you have a collective improvement over the first generation.

However, Sennheiser still hasn’t figured out how to properly manage onboard controls. They are finicky and often too sensitive at the wrong times — a problem Sony doesn’t have with its earbuds. It’s a shame because Sennheiser’s companion app holds some useful tools.

All about the audio 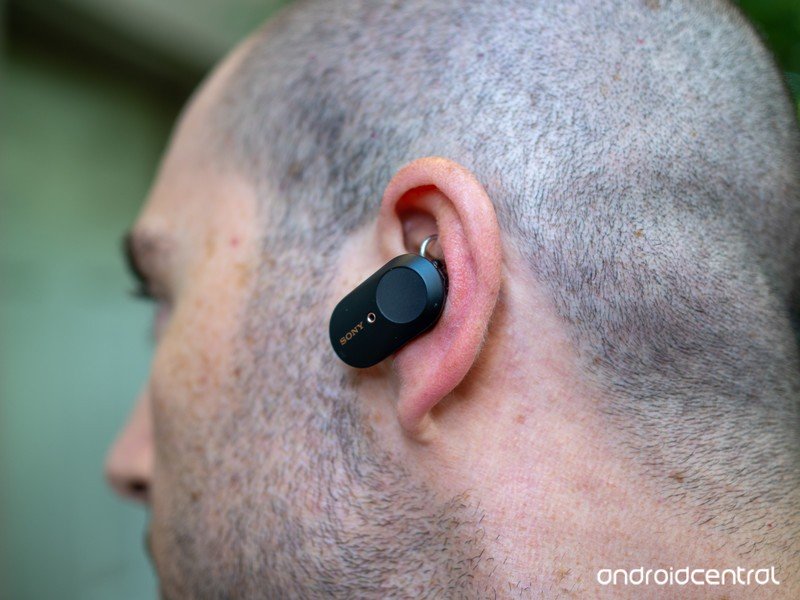 As with any pair of true wireless earbuds, comfort is a huge factor. Both of these models don’t use fins or wings to stay in place, which becomes more noticeable with the WF-1000XM3s’ design using a protruding body that angles and hangs slightly out of the ear. It often requires more consistent adjustments to affirm placement. That’s less of an issue with Sennheiser’s earbuds, which while still big, benefit from a slightly trimmer frame to fit better than their predecessor did.

Fit and comfort are naturally subjective because every pair of ears are different, but getting a good seal is vitally important to appreciating audio fidelity.

The slightly larger 7mm drivers mean the Momentum True Wireless 2 don’t have to push as hard to deliver the same power.

Where Sennheiser has an edge is in the overall audio picture. The slightly larger 7mm drivers mean the Momentum True Wireless 2 don’t have to push as hard to deliver the same power. Additionally, they work with all three of the main Bluetooth codecs, including aptX, ensuring higher quality when listening on Android phones. That’s not to say Sony is a slouch in this faceoff (though not supporting its very own LDAC codec is a strange choice), but Sennheiser covers more important facets that should matter to you as an Android user.

All this only gets better when you have ANC on. Unlike some headphones that drone out ambient noise to the point of slightly muffling the actual audio, there is a cleaner sound in both instances. Sennheiser’s companion Smart Control app has some useful features to enhance them further, including a limited equalizer to customize the audio profile and save creations as presets.

Sony’s Adaptive Sound Control feature is supposed to be dynamic by adjusting noise cancelation based on how much ambient sound the onboard microphones hear. It needs work, though, because it can easily misinterpret what outside sounds actually are. In some instances, it may mistake silence for a busy street, which you can imagine makes getting the right sound difficult.

Not to be understated is the phone call quality in both models. Talking on these is among the best you’ll find on any pair of true wireless earbuds. Answering calls is easy, as is making them, including through a voice assistant. Sony gets an edge for the onboard controls, but I do appreciate how easy it is to answer a call with the Momentums by just pulling out the right earbud out of the case during an incoming call.

So, which should you choose?

The primary reason for going with either of these is sound quality. If you’re looking to wear something to run or work out with, do so at your own risk because there are more durable options available. It’s hard to pick a clear winner when both sound good, but Sennheiser wins out for the sheer fact there’s a greater level of flexibility in how you can listen to what you like most. No one has a lock on the ANC features, but Sony’s Adaptive Sound Control feature, which is meant to augment that further, generally falls flat.

If money is an object, Sony comes out looking like the bargain here at a considerably lower price by comparison. Sennheiser addressed key shortcomings of its previous effort, making the high price tag more palatable than it was before, so it really depends on how much you’re willing to spread out your money. You get more from the Momentum True Wireless 2, whereas the Sony WF-1000XM3 are a more value purchase.

Sound and clarity at once

Sennheiser is back with an encore and makes up for lost time by putting together one of the best true wireless earbuds with improved battery life and active noise cancelation.

Turning off the noise