Home News Save 50% on the Amazon Echo Dot with Clock today only in...
News 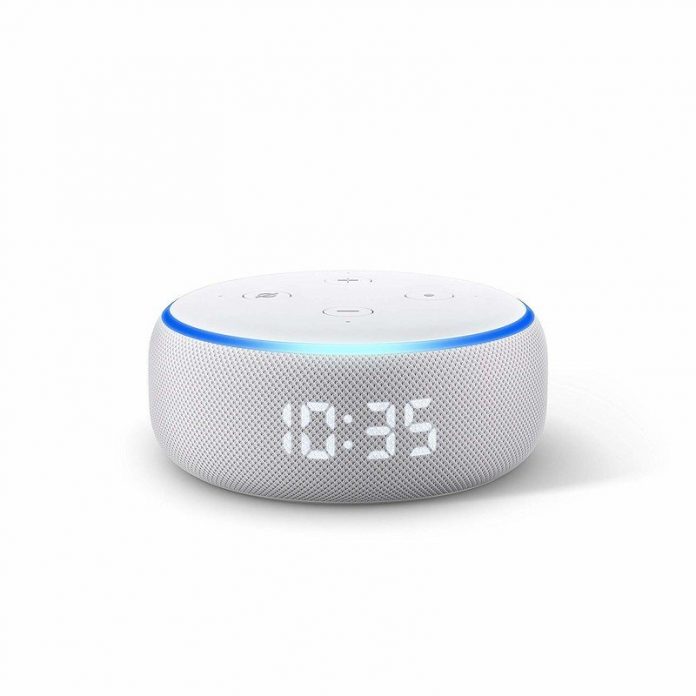 There are a bunch of devices in the Amazon Echo lineup now, but the Echo Dot remains one of the most affordable ways to add Alexa smarts to rooms in your home. That’s especially true when deals like these roll around. Right now at Amazon UK, you can save on the recently-released Echo Dot with Clock and snag it for its best price yet. It’s down to just £29.99 as part of the Amazon Summer Sale which is a 50% discount. The deal expires tonight, though, so be sure to get your orders in at that price while you still can. 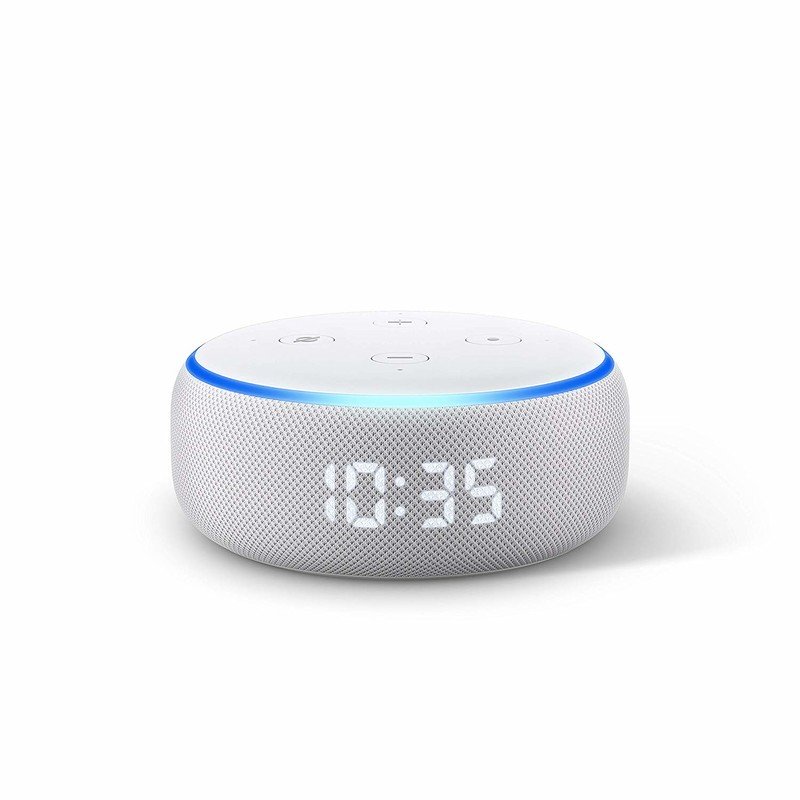 Use the speaker to talk to Alexa, set alarms, play music, or pair with a second Echo Dot for stereo sound. The LED display can show you the time, outdoor temperatures, or timers.

The Echo Dot with Clock is one of Amazon’s newest additions to its Echo line and was only released late last year. At just £29.99, it’s £30 off and down to the lowest price we’ve seen for it yet.

This model is great for a nightstand, desk, or anywhere else you may want to quickly glance down and see what time it is. In addition to displaying the time, the Echo Dot can also show the temperature outside or your current timers, which makes it very useful for even more situations.

Of course, the Echo Dot also gives you access to Alexa’s vast library of smart features, like the ability to control smart home products, play music from Apple Music, Spotify, and more, as well as answer your questions, set timers, and just about anything else you can think of.

You can even bundle it with a smart plug or Hue smart bulbs for not much more if you want to use it to kickstart your smart home.