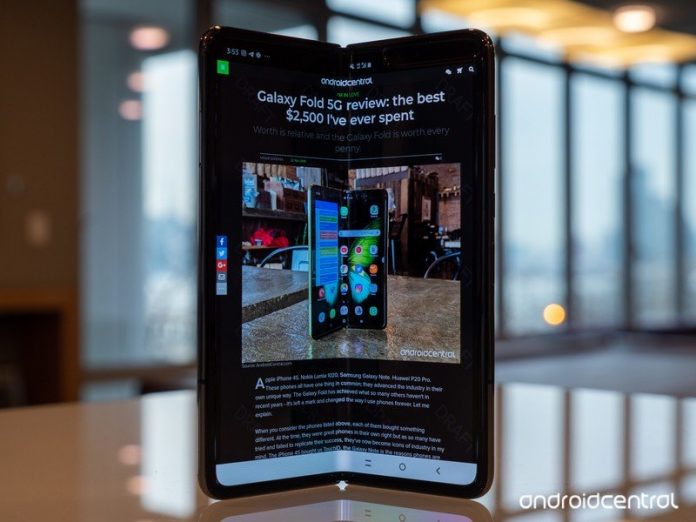 The foldable flagship phone is expected to be announced early next month. 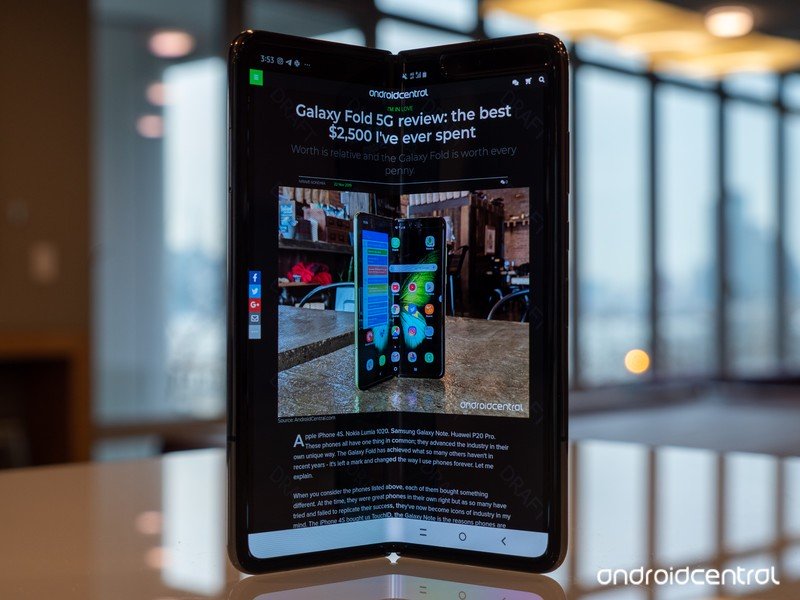 Samsung is soon expected to unveil the successor to its first foldable smartphone, the Galaxy Fold. While it was rumored that the phone might be called the Galaxy Fold 2, a new report from SamMobile claims it will instead debut as the Galaxy Z Fold 2. If the information is accurate, it looks like all upcoming foldable phones from Samsung will be launched under the Galaxy Z series umbrella.

The Galaxy Z Fold 2 is expected to come with a 7.7-inch main display and a 6.23-inch external display. It is likely to be powered by a Qualcomm Snapdragon 865+ chipset, just like the Galaxy Z Flip 5G. Despite all the upgrades, rumors suggest the Galaxy Z Fold 2 may actually be slightly more affordable than its predecessor.

1 more thing… *2000 eur + Galaxy Fold 2 , WON’T be available till end of september … (maybe later) due to covid19 !#markmywords*let’s see how long it takes to steal my information and someone else take the credit … pic.twitter.com/v2eE1VNrHp

According to tipster Ricciolo, however, the Galaxy Z Fold 2 may not be available to purchase immediately after its official unveiling next month. Due to the coronavirus pandemic, the foldable phone is expected to hit stores only by the end of September or early October. This is actually not the first time that Galaxy Z Fold 2 has been rumored to go on sale in September. Last month, Display Supply Chain Consultants CEO Ross Young had claimed mass production of the foldable phone would begin in August and that it would be released sometime in September.

A (brief) history of the folding phone