Home News Samsung will unveil the Galaxy Note 20 on Aug 5 at virtual...
News 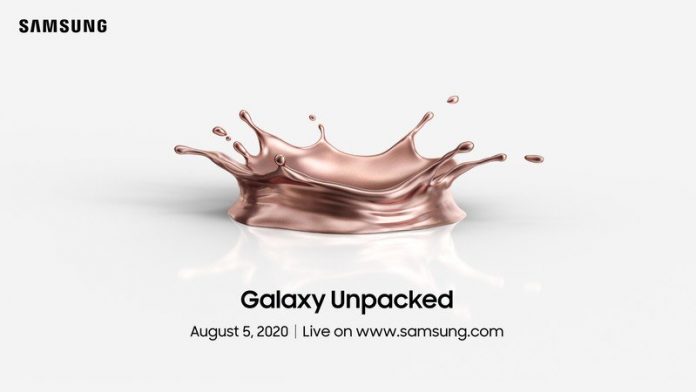 The countdown is on.

Just as we expected, the Galaxy Note 20 will be announced on August 5 at a Galaxy Unpacked event. And as we could’ve guessed at this point, the event will be completely virtual, with no press in attendance. The livestreamed event will be at 11:00 a.m. ET on August 5, putting it right in line with previous Notes and in sync with the 6-month alternating release schedule with the Galaxy S. 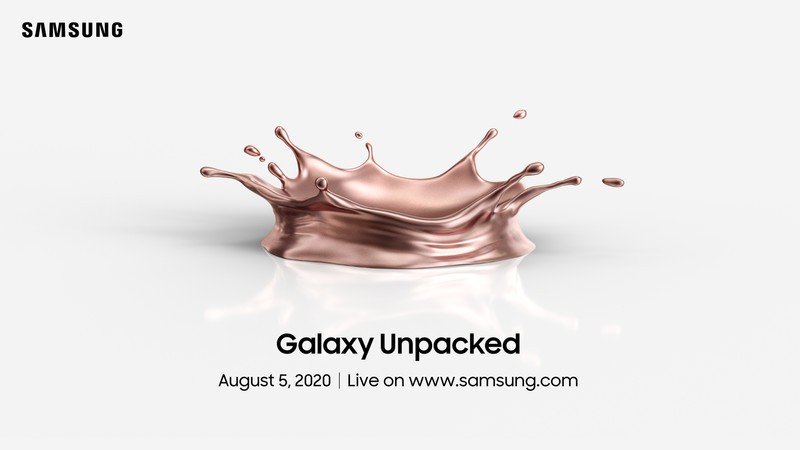 Being a virtual event brings an interesting new dynamic to the smartphone launch process, as we’ll be sitting at home following along just the same as all of the intrigued technology fans are. We won’t get to experience the energy-filled environment of prior Unpacked events, but perhaps the change in perspective will be a nice change of pace. And we can be certain that Samsung will still manage to put on an entertaining show nonetheless.

With invite art like that, Samsung better make a splash.

The tenth-generation Galaxy Note series is expected to come in (at least) two different sizes, with a base Note 20 and a spec monster Galaxy Note 20 Ultra. The former should have similar specs and capabilities to the Galaxy S20 series, but the Ultra is expected to go all-out with a crazy spec sheet. The Note 20 Ultra’s screen could stretch as large as 6.9 inches, with new display tech, and while it’s reportedly dropping the 100X zoom from the S20 Ultra, its cameras are still expected to be impressive.

Of course both will come with a built-in S Pen and are expected to have a more squared-off design, emphasizing the screen and tiny bezels, to carry on the Note’s visual heritage. The price tags will likely be just as impressive as the capabilities: the Note 20 lineup is expected to start at $1100, and could go up north of $1400 if rumors hold true.

As we wait for August 5 to approach, we’re tracking all of the latest Galaxy Note 20 leaks and rumors — and of course will be right here with you for deep Note 20 coverage on launch day and beyond.