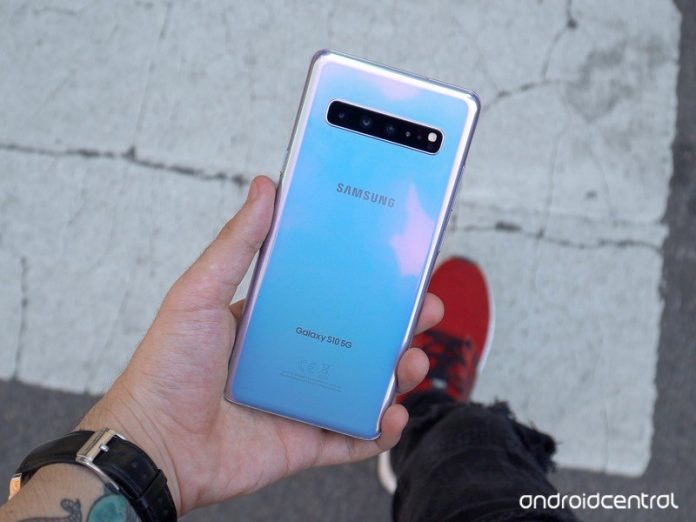 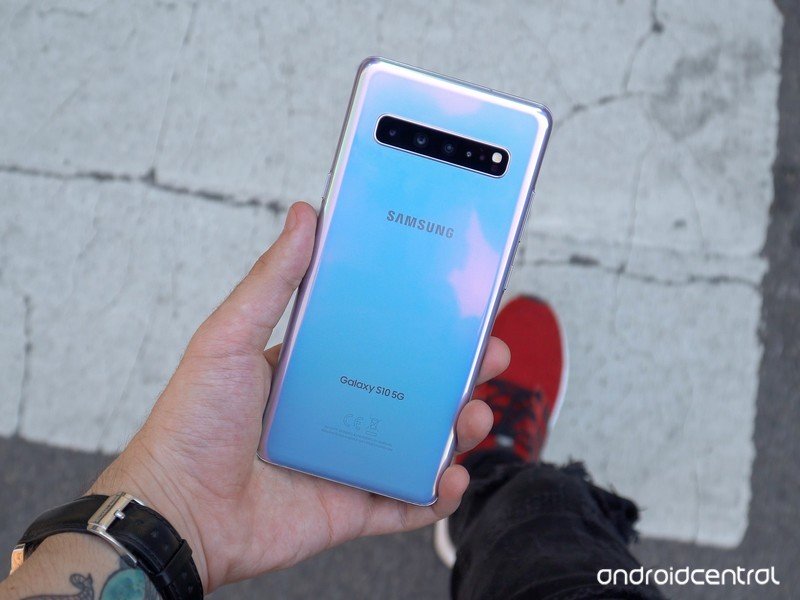 Just days after the company made the July 2020 security patch available for its latest flagships, Samsung had also begun showing some love to its flagships from last year. That is, until the company decided to suddenly stop the rollout, as SamMobile reports.

Unlike the Galaxy S20 update from last week, the S10 patch included just security fixes and no new features. When it was still rolling out, it was available in more than 20 countries across Europe.

Samsung has yet to provide an explanation as to why it suddenly pulled the update or when Galaxy S10 users can expect to see it available on their devices again. The most likely cause would be that the company spotted a bug in the build being rolled out, and decided to quickly stop the rollout to prevent another fiasco like the one that accompanied the April 2020 update for the Galaxy S20 Ultra, which users complained was causing their display to exhibit a green tint.

We’ll update this article when the rollout resumes again.

Facebook
Twitter
Pinterest
WhatsApp
Previous articleYou’ll never run out of space with these microSD cards for the Pi 4
Next articleGalaxy Note 10+ vs. iPhone 11 Pro Max: Which should you buy?