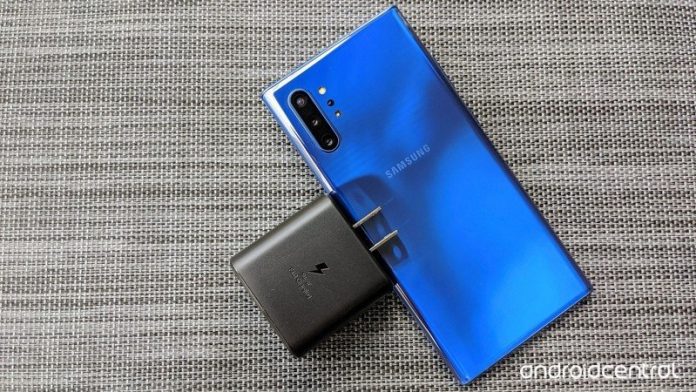 A few more smartphone makers could follow suit next year. 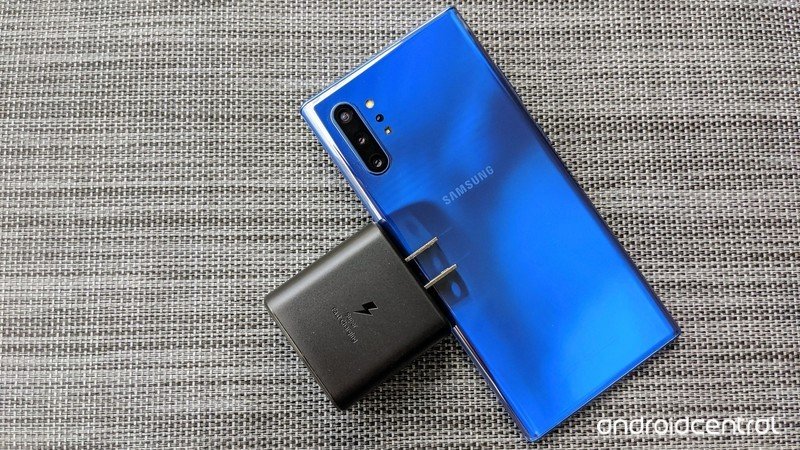 In a note sent to investors last month, TF Securities analyst Ming-Chi Kuo claimed Apple’s upcoming iPhone 12 models will not ship with a charger in the box. Now, a report from ETNews says Samsung is also considering the idea of selling phones without a charger.

As per ETNews, Samsung is currently discussing the idea with related companies, hoping to offset the cost of 5G chips. While nothing seems to have been finalized yet, the report suggests Samsung may not include a charger in the box with some of its 2021 smartphones.

The move will no doubt help the company boost profitability, although it isn’t clear if the benefits from cost savings will be passed on to the consumers. Samsung is also expected to continue selling first-party chargers as accessories for its phones.

If Ming-Chi Kuo’s information is accurate and Apple doesn’t bundle a charger with its new iPhones this year, it is possible Samsung will not be the only company to start shipping new phones without a charging adapter in the box next year.

With the USB Type-C port now becoming popular even on budget phones, the move is unlikely to affect most buyers in a significant way. Since USB is interoperable, you don’t necessarily have to use a first-party charger. However, you will have to spend extra to be able to take advantage of the faster charging speeds that phones are expected to bring to the table next year.