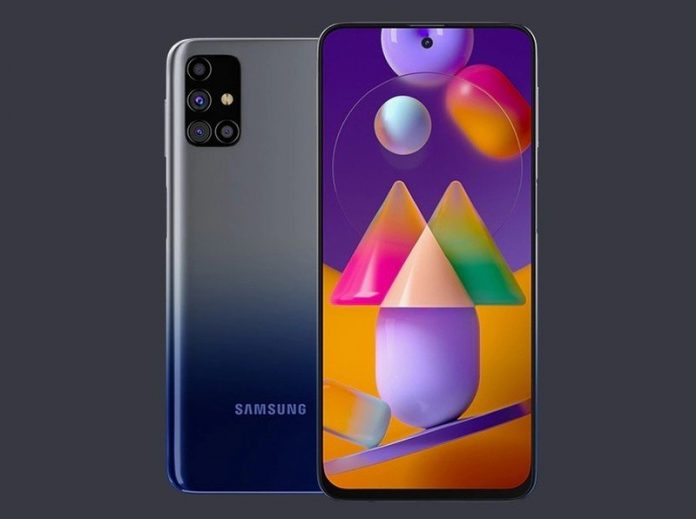 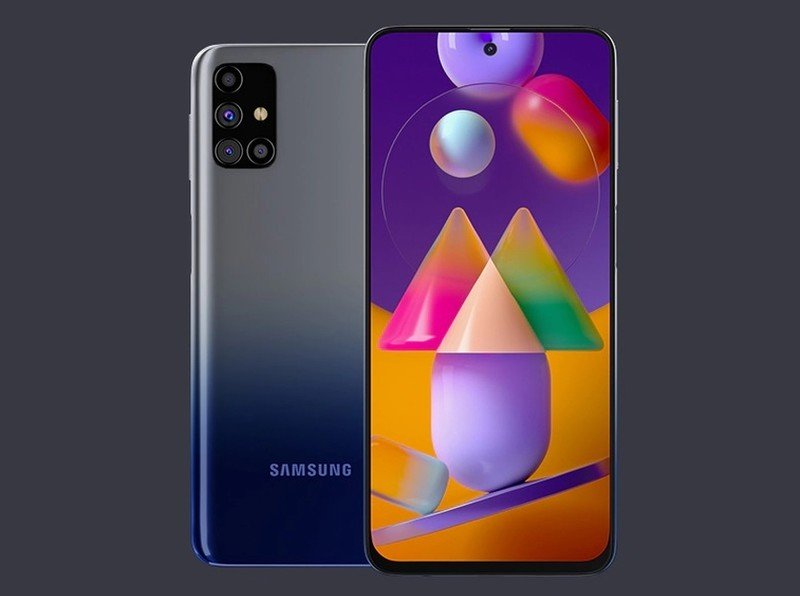 Samsung today unveiled its latest Galaxy M series smartphone at a virtual launch event in India. The new Galaxy M31s is largely similar to the Galaxy M31 that was launched in February this year, but comes with a refreshed design and a few minor upgrades.

Samsung’s new Galaxy M31s features a 6.5-inch FHD+ Super AMOLED display with a hole-punch cutout for the 32MP front camera, which is capable of capturing 4K videos and slow-mo selfies. The phone is powered by the same Exynos 9611 chipset as the Galaxy M31, paired with up to 8GB of RAM and 128GB storage.

On the back of the Galaxy M31s is a quad-camera setup featuring a 64MP Sony IMX682 main sensor, a 12MP ultra-wide-angle lens, a 5MP depth sensor, and a 5MP macro shooter. The 64MP quad-camera setup comes with “Intelli-Cam” features, including Single Take and Night Hyperlapse. Aside from the 64MP quad-camera setup, the other major highlight here is the massive 6,000mAh battery with 25W fast charging and reverse charging capabilities. On the software side of things, the phone runs Android 10-based One UI core 2.1 out of the box. 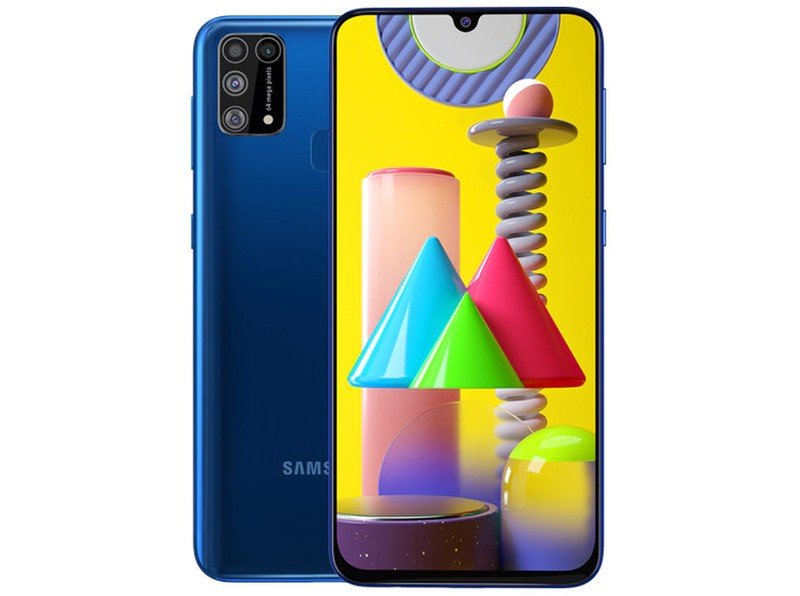 The Galaxy M31 is among the more impressive Galaxy M series phones that Samsung currently has to offer. It features a large 6.4-inch FHD+ Super AMOLED display, an Exynos 9611 processor, 64MP quad rear cameras, and a massive 6000mAh battery.