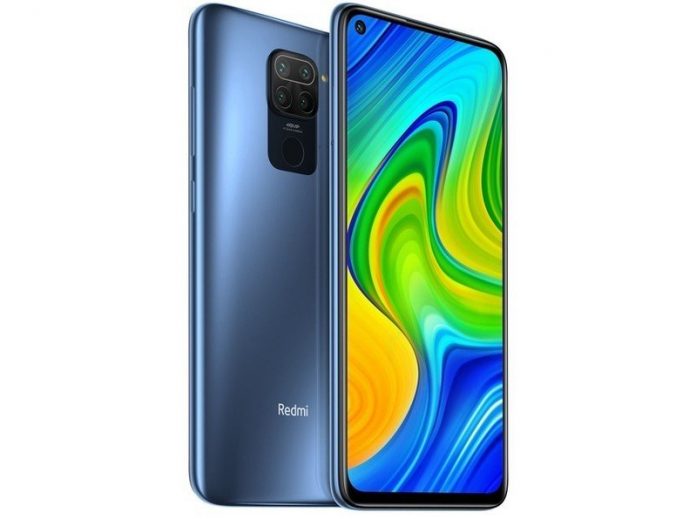 It is the first Helio G85-powered phone to be launched in India. 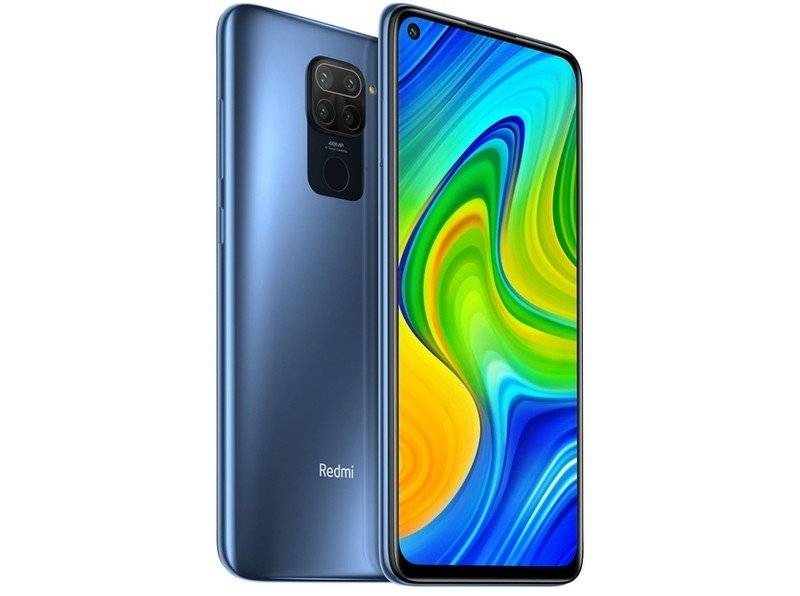 The Redmi Note 9 sports a 6.53-inch FHD+ display with a hole-punch cutout in the top-left corner for a 13MP selfie camera. It runs on a MediaTek Helio G85 octa-core chipset, paired with up to 6GB of RAM and 128GB storage.

Similar to the Redmi Note 9 Pro, the vanilla Redmi Note 9 features a quad-camera setup at the rear. It uses a 48MP primary sensor, an 8MP ultra-wide shooter, a 2MP macro camera, and a 2MP depth sensor. Keeping the lights on is a large 5,020mAh battery with 18W fast charging and 9W reverse charging. The budget phone also offers a USB Type-C port, an IR blaster, and a rear-mounted fingerprint sensor. On the software side of things, the Redmi Note 9 runs Android 10-based MIUI 11 out of the box.