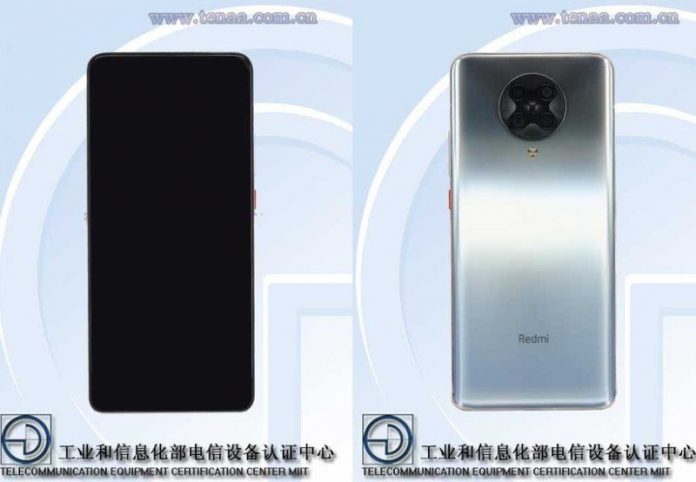 Sadly, the TENAA listing doesn’t reveal the name of the chipset powering the phone. 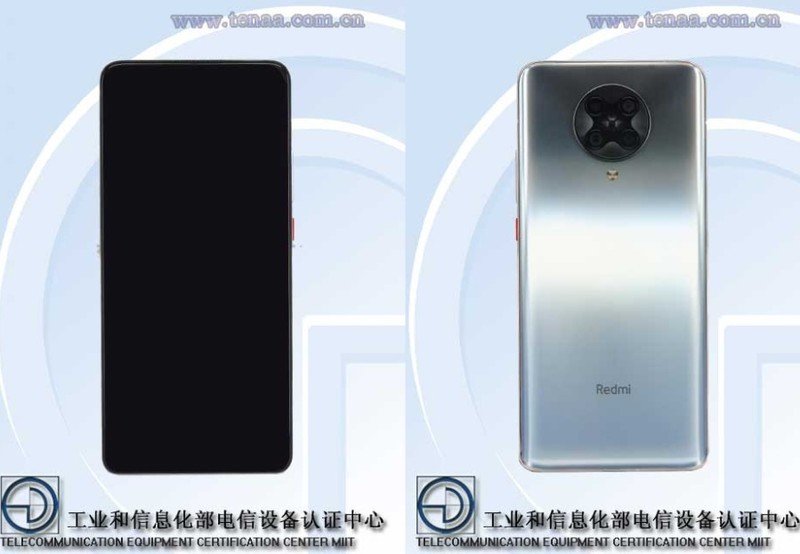 Earlier this month, the folks at XDA Developers found references to an upcoming Xiaomi smartphone called the Redmi K30 Ultra within a MIUI 12 build. The phone is codenamed “cezanne” and is expected to be launched as the Redmi K30 Ultra. A new Redmi phone with a design fairly similar to the current Redmi K30 Pro has now surfaced on the official website of China’s TENAA regulatory body.

The new Xiaomi smartphone, which bears the model number M2006J10C, features a 6.67-inch FHD+ AMOLED display. Since no notch or hole-punch cutout is visible in the images published by TENAA, it looks like the phone will have a pop-up camera, just like the K30 Pro. The TENAA listing also reveals that the phone has a 64MP main sensor at the rear, 5G support, a 4400mAh battery, and a 20MP selfie camera.

If the device is indeed the rumored Redmi K30 Ultra, it will likely be powered by a MediaTek Dimensity 1000 chipset and support 33W fast charging. Even though Redmi hasn’t announced any plans for launching a new K30 series phone yet, it is possible that the Redmi K30 Ultra will debut in China sometime next month. What is also unclear at this point is if the phone will be making its way to markets outside China. The Redmi K30 Pro was rebranded and launched as the POCO F2 Pro in global markets.