Qualcomm’s new wearables chip is still generations behind the competition 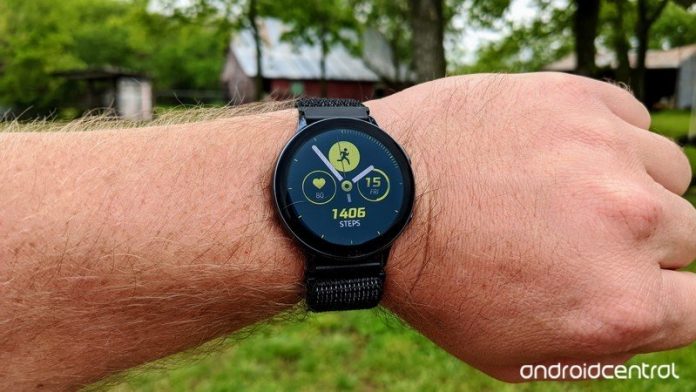 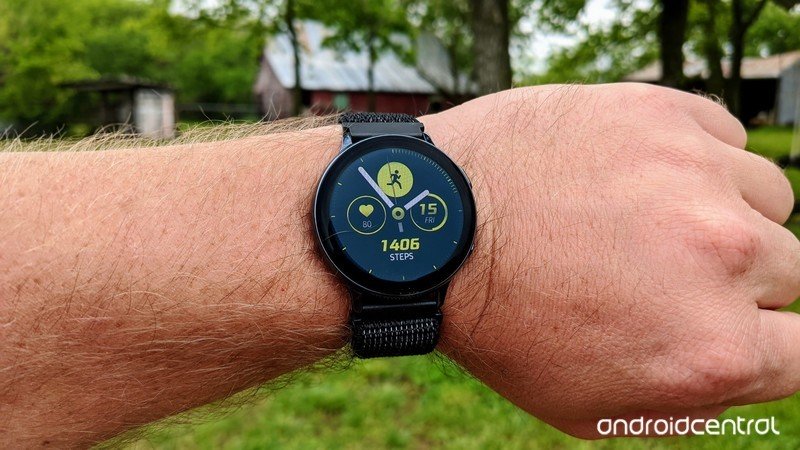 The Snapdragon Wear 4100 series may be better than the 3100, but it’s still far behind what Samsung and Apple have to offer, and Wear OS smartwatches will suffer accordingly.

Wear OS smartwatches haven’t caught on the way Google or any company making them would like. A big part of the reason why is simply poor performance. Qualcomm, the company that makes the processor inside the watches, just announced its latest chip that will try to fix this, the Snapdragon Wear 4100 series.

Qualcomm is quick to tout the improvement over the past generation of wearable chips and tells us it will be 85% faster and have 25% longer battery life. But that apples-to-apples comparison falls apart when you notice the oranges in the room: wearable chips from Samsung and Apple.

Wear OS has come a long way and companies making watches for the platform offer some really enticing products. Watches from Fossil or Montblanc can add a little style to your life and gear from Puma or Suunto bring serious focus on fitness; there is literally a Wear OS watch for everyone. The problem is they are all held back by weak chips from Qualcomm.

More: Wear OS could be amazing if Google and Qualcomm took it seriously

Qualcomm’s new chips, which are an improvement over the current 3100 platform, aren’t going to address the actual problem: being better than the previous poor experience isn’t good enough when you can get a good, or better, experience from something else. And Qualcomm can address this better than any other company. Look at what has been done with the smartphone Snapdragon line of chips in recent years as proof. 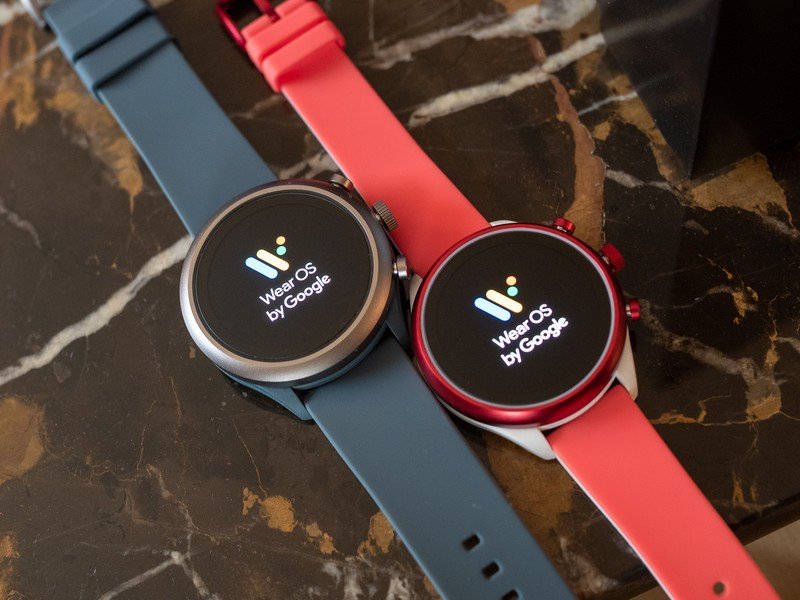 There is no Android phone that taxes the latest Snapdragon 865 flagship chip to its fullest capabilities. Even Qualcomm’s midrange 600- and 700-series offerings for phones are pretty damn great. You couldn’t say this just a few years ago, and it’s a testament to Qualcomm’s capabilities. Releasing a new 4100 wearables platform on a 12nm process with four power-hungry A53 cores — which is effectively just a Snapdragon 429 smartphone chip — doesn’t show the same level of engineering magnificence.

The Snapdragon 4100 series is literally a generation behind the competition and it’s going to show.

It seems like Qualcomm is doing the bare minimum while Samsung and Apple — the only companies selling wearables in numbers big enough to count — are recognizing that watches are different than phones and we use them differently. Most people with an Apple Watch Series 3 or newer or a Galaxy Watch will tell you that they are satisfied with the features, speed, and battery life — and that’s what really counts with a smartwatch. And those benefits come from dedicated smartwatch chipsets — the Apple S5 and Exynos 9110 — that are built on much smaller processes and with wearable-specific designs.

Qualcomm doesn’t need to reinvent the wheel here, but it does need to think outside of the box a bit. That’s where a bit of good news comes in with the new and improved AON (always-on) coprocessor on the Wear 4100+. It’s one space where Qualcomm is trying to take some load away from the actual CPU in the chipset for specific features. That will boost performance and lengthen the time away from the charger.

Maybe I’ll be happily surprised when the new batch of Snapdragon 4100 watches arrive. I’d love to see performance and battery life comparable to the Apple Watch from the next generation TicWatch Pro. But I’m certainly not holding my breath and really think that Qualcomm is going to have to move away from the 12nm process to get there.