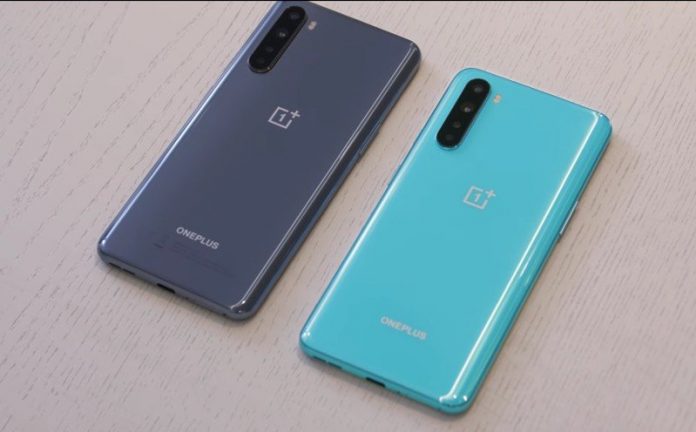 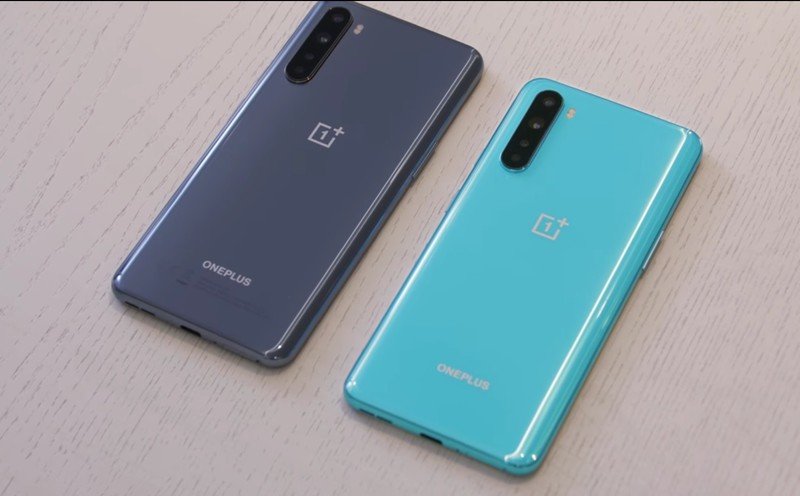 OnePlus this week announced on Instagram that they would be replacing the stock messaging and calling apps with Google’s alternatives. The OnePlus Nord will ship with Google Messages and Google Phone in place of OnePlus’ dialer and messaging apps, it’ll also have Duo on board as part of the company’s continued integration with that video calling app.

For OnePlus customers, the benefit is clear. Buyers will keep all the basic features they are used to, and they now gain access to Google’s smarter features. Although the firm didn’t say it during its announcement, it’s probable that OnePlus will probably start shipping Google’s apps on its flagship phones going forward to preserve a unified experience.

The OnePlus Nord is pretty much here, and it’s expected to be powered by a Snapdragon 765G, ship with an ultra-wide front-facing camera set-up paired with a rear quad-camera. As all phones this day tend to be a little on the large size, you’ll be looking at a 6.55-inch 90Hz display. It’ll be launching this Tuesday in what the company bills as the first AR launch event.

Commenting on the nature of the upcoming launch, OnePlus’s Paul Yu said:

OnePlus Nord represents a new beginning for OnePlus, giving us an opportunity to share our technology with more people around the world. For this launch, we want everyone to sit back, relax, and experience our new phone for the first time right in the comfort of their living room.

We feel that introducing Nord in a more personal and intimate way perfectly reflects our ambition to make the OnePlus experience more accessible to users. 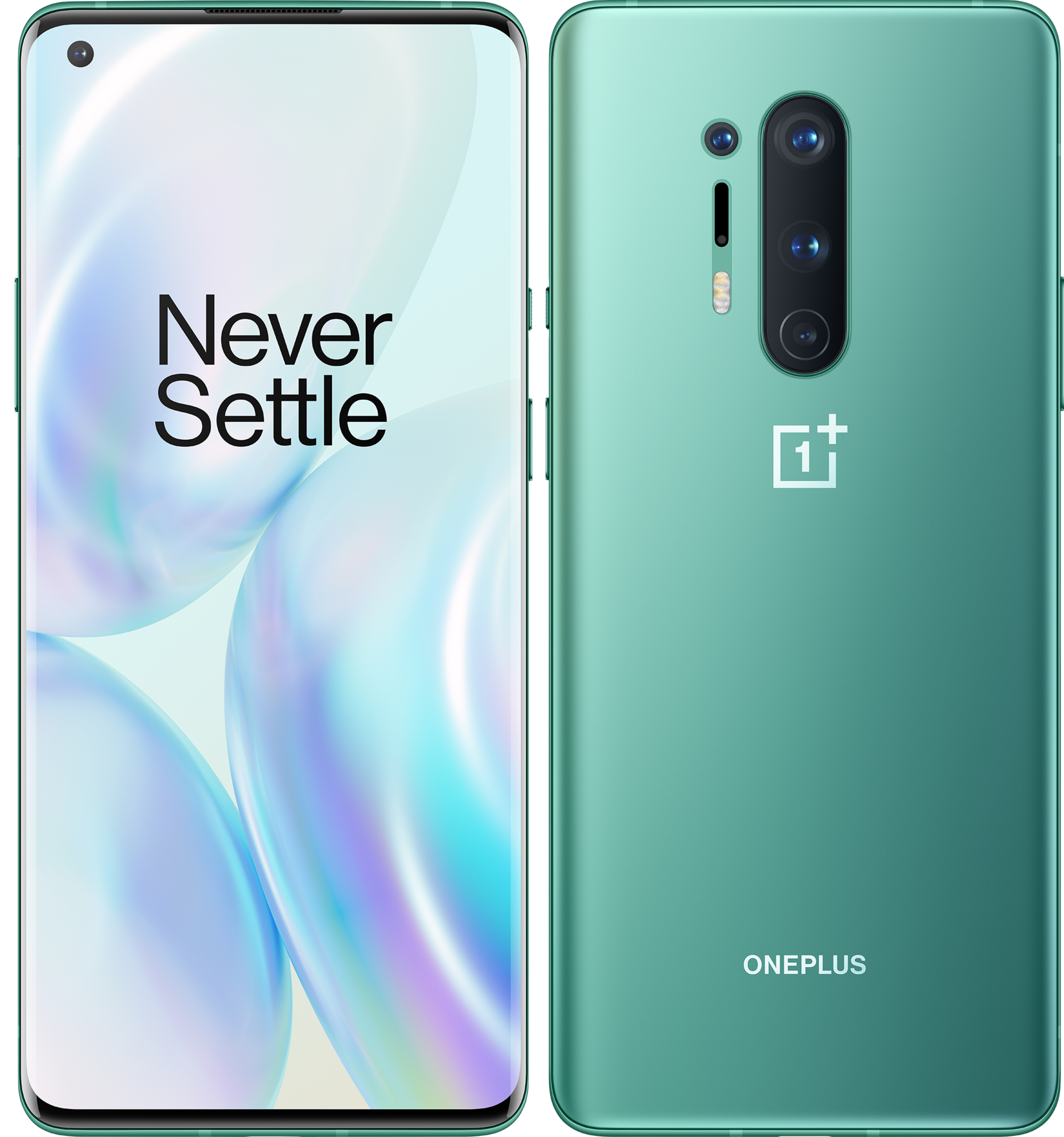 Apple isn’t making a foldable iPhone anytime soon, so don’t get your hopes up

While there's plenty of reason to believe Apple is working on a foldable iPhone, the company won't be in any rush to release it — even by 2022.
Read more

Buy the Bose QuietComfort 35 II headphones today from Amazon for just $269 and get them before Christmas.
Read more

Buy the Powerbeats Pro now for the reduced price of $170 and gift these superior headphones this Christmas.
Read more

It not only keeps track of your workout and its intensity, it has Alexa built-in, making operation touchless.
Read more