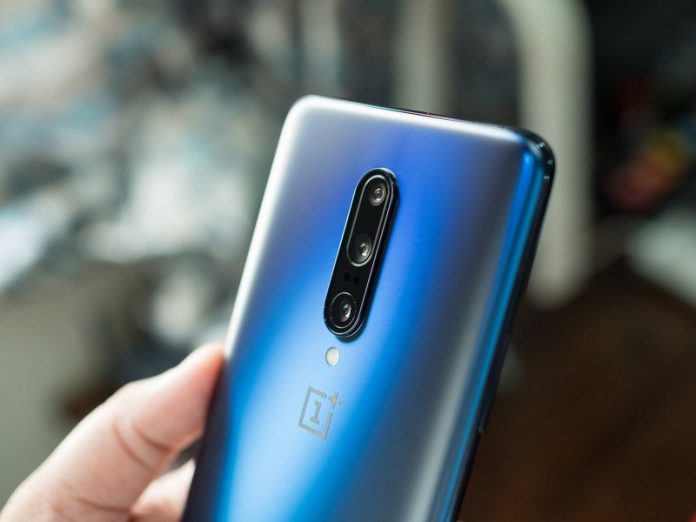 Here’s what you need to know about the ‘flagship-level’ camera on the OnePlus Nord. The OnePlus Nord is all set to make its debut on July 21, and while we know a lot about the upcoming mid-range phone, one particular area that hasn’t been detailed is the camera hardware.

Early leaks pointed to the phone featuring a 64MP camera, but we can now reveal based on information from a OnePlus insider that the OnePlus Nord has a quad camera system at the back that consists of a 48MP primary camera, an 8MP wide-angle lens, 5MP macro module, and a 2MP portrait lens. Combined with the 32MP + 8MP dual cameras at the front, the Nord is turning into an intriguing option in the mid-range category. In a recent interview, OnePlus co-founder Carl Pei said that the Nord will have a “flagship-level camera”, and it will be interesting to see if these claims hold up once the device goes live.

Elsewhere, the OnePlus Nord has a Snapdragon 765G chipset, 6GB of RAM with 128GB of storage, and a 4300mAh battery. The design itself is nearly identical to the OnePlus 8, with a key change being the wide cutout at the front to accommodate the dual camera modules, and a rear camera housing that’s positioned to the left.

The OnePlus Nord will be unveiled on July 21 in a “world’s first” AR launch event that will let customers interact with the device virtually. The device will slot in for under $500 in India, with leaks hinting at a ₹24,990 ($330) retail price. The phone will also be debuting at €500 ($560) in Europe, and OnePlus has confirmed that the Nord will not be available in North America.

OnePlus Nord: Everything you need to know