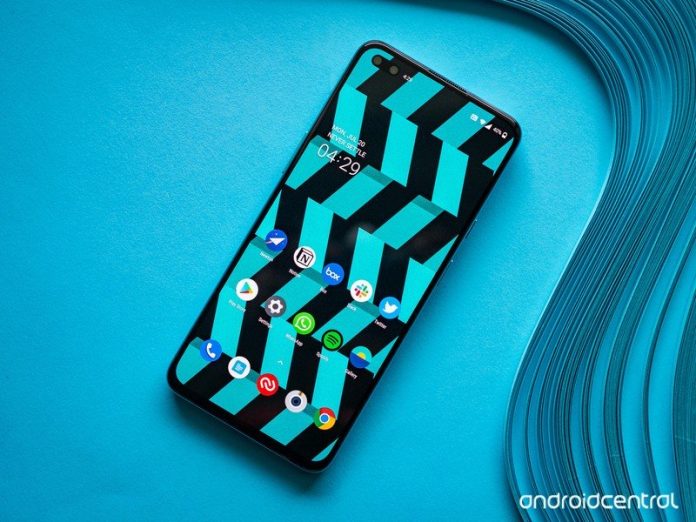 The first update for the phone, which rolled out earlier this week, brought a bunch of camera improvements. 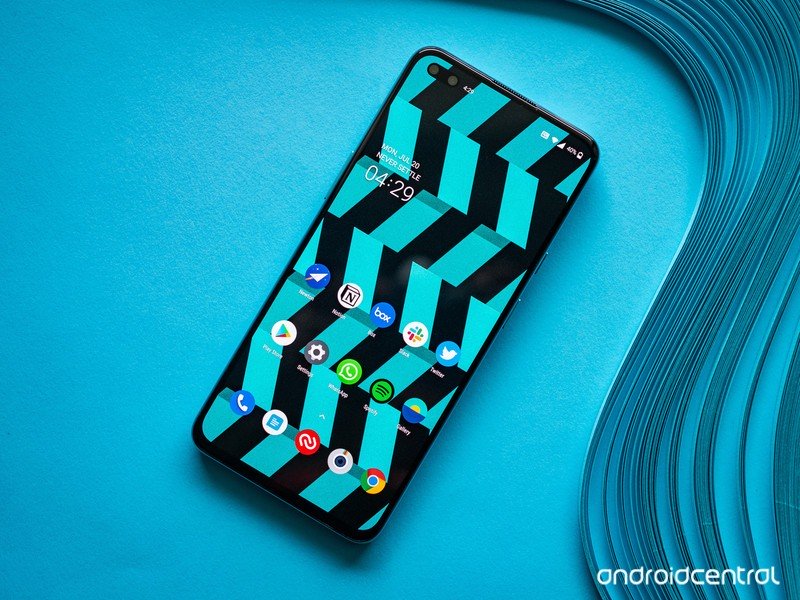 Just a day after rolling out the first software update for the OnePlus Nord, OnePlus has now started pushing a new OxygenOS update with security improvements and a few other minor enhancements.

The new OxygenOS 10.5.2 update brings support for the company’s new OnePlus Buds true wireless earbuds, optimizes video calling performance and the “process of starting camera with gestures,” system stability improvements, and a few bug fixes. It also adds the latest July 2020 security patch to the mid-range phone. OnePlus claims to have made a few improvements to the camera experience as well with the latest update.

Since OnePlus hasn’t started shipping the Nord to consumers just yet, the update is currently rolling out only to review units. However, consumers who pre-order the OnePlus Nord next week should receive the OxygenOS 10.5.2 update as soon as they finish setting up the phone.