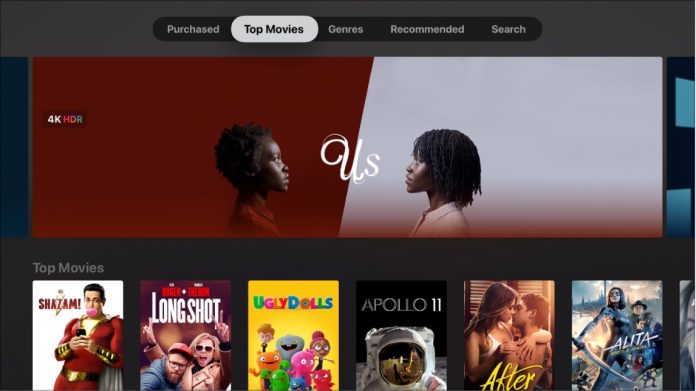 Future movies from Universal Pictures will come to online platforms like iTunes and Apple TV just 17 days after a theatrical release following a deal between Universal and AMC Theaters, reports The Wall Street Journal.

Under the terms of the deal, the theatrical window for new movies will be shortened to 17 days from the current 75 days, so viewers will be able to watch new titles online as soon as 2.5 weeks after they first appear in theaters.

During the pandemic, Universal had been experimenting with offering movies online while they’re still in theaters, which AMC was not happy with. Universal’s digital release of “Trolls World Tour” in the early months of the coronavirus was a success, earning more than $100 million in three weeks, and spurring the company to further experiment with digital releases.

Movie theaters have been closed, but AMC said that if Universal released new movies direct to digital platforms, it would not show new Universal releases. With the new 17-day theatrical release window, however, the dispute between the two companies has been settled.

According to The Wall Street Journal, this deal for shorter theatrical releases between AMC and Universal Pictures could put pressure on rivals of both companies to establish similar online release timelines.

AMC Chief Executive Adam Aron said that AMC will have an opportunity to generate additional revenue by offering new Universal films on its AMC Theaters on Demand platform. New Universal titles will also be released on digital platforms like ‌Apple TV‌ and Amazon.

While theaters are shut down due to the coronavirus, movie studios have been delaying releases. “Tenet,” “The Quiet Place 2,” “Mulan,” and countless other titles have seen continual delays. Some other movies have been released directly online, which more studios may be forced to do if the movie theater shutdowns continue.Tag: iTunes
This article, “New Universal Movies Will Come to iTunes and Other Online Platforms Just 17 Days After Theatrical Release” first appeared on MacRumors.com