Home News New renders give us our best look at the Galaxy Z Fold...
News 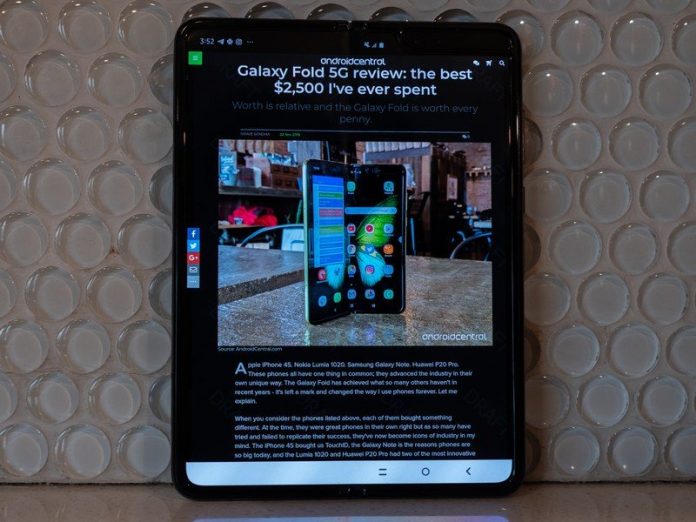 The Galaxy Z Fold 2 5G is launching alongside four other Samsung devices on the 5th of August. 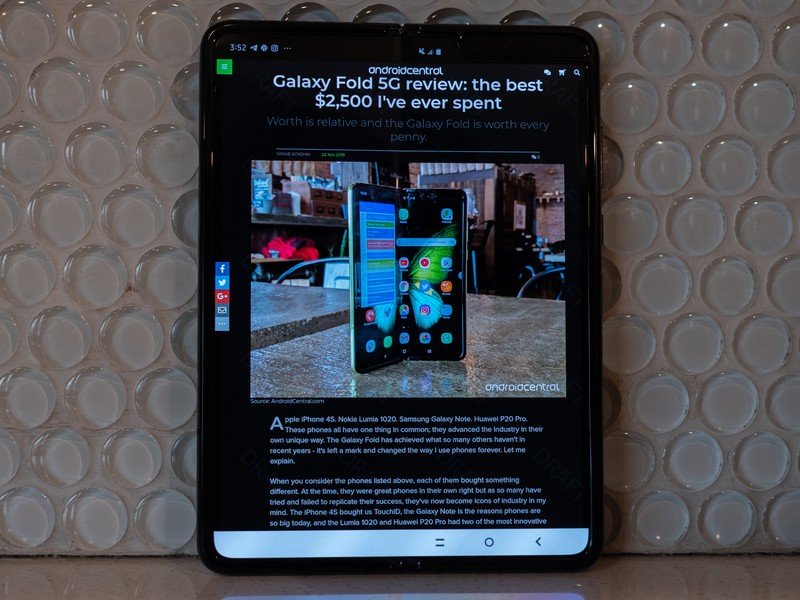 The Galaxy Z Fold 2 5G (or Galaxy Fold 2) is on its way. Samsung has teased it in a video, and new photos this morning showed the foldable in a live environment. If you do want to see it in hi-res render form, however, the folks over at MySmartPrice today shared new images of Samsung’s upcoming device.

As you’d expect, the foldable looks gorgeous, coming in the same Mystic Black and Mystic Bronze color options that Samsung is splashing on all its products this year. The all-screen display in the front will make it usable when folded, and the slimmer bezels will maximize that display even more.

The Samsung Galaxy Z Fold 2 5G is expected to launch on August 5 alongside the Galaxy Note 20, the Galaxy Buds Live, the Galaxy Watch 3, and the Galaxy Tab S7. For those who would prefer a smaller foldable, Samsung also announced the Z Flip 5G last week.

Samsung isn’t skimping on power and functionality. With a Snapdragon 865+, a large 120Hz display, up to 512GB of storage, and much more, the Galaxy Z Fold 2 5G is looking like a potential contender for one of the best phones of 2020. 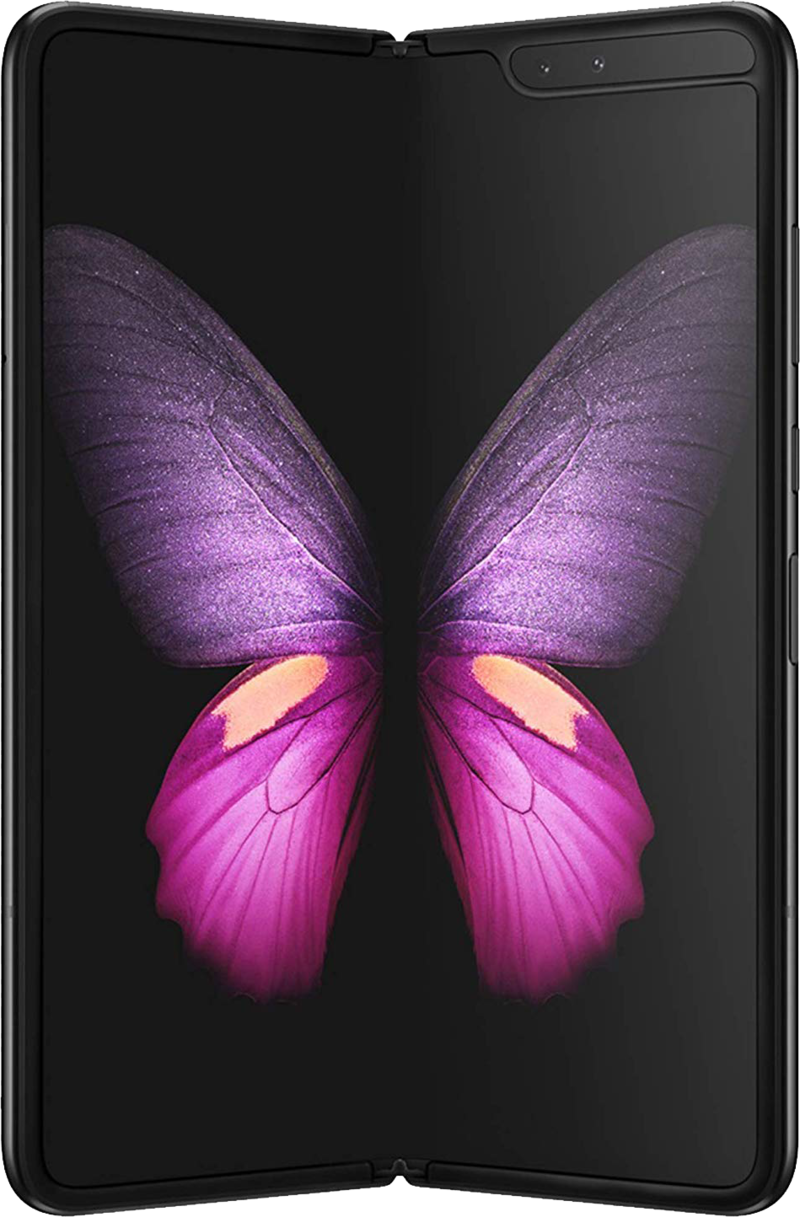 The Galaxy Fold had its fair share of problems when it launched, and still, the price remains daunting. If you do want a peek at the future of smartphones, it however remains one of your immediately available options.

The new iPad (2020) is the cheap tablet of the moment, and an excellent choice if you want a large screen. Keep it protected with the best iPad (2020) cases.
Read more

Best answer: Other than waiting for Sony engineers to fix any lingering PSN problems, you can always try going offline
Read more

Sony is seeing widespread issues with the PlayStation Network, affecting games and other online services.Update, September 24 (1:00 am ET):
Read more