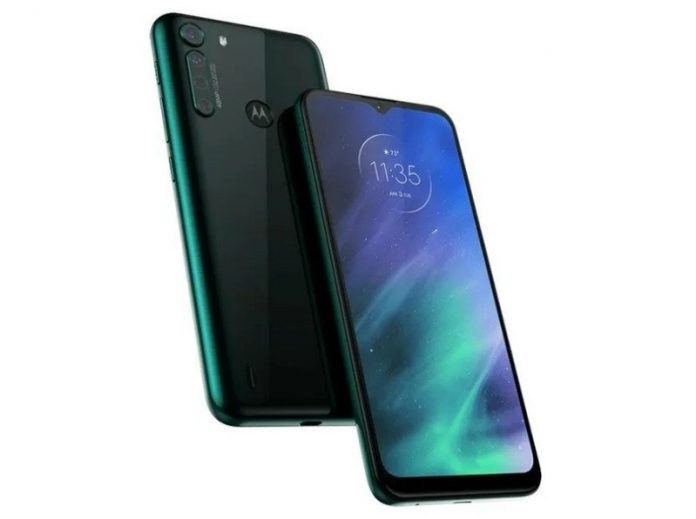 Unlike the One Fusion+, the vanilla One Fusion does not feature a pop-up selfie camera. 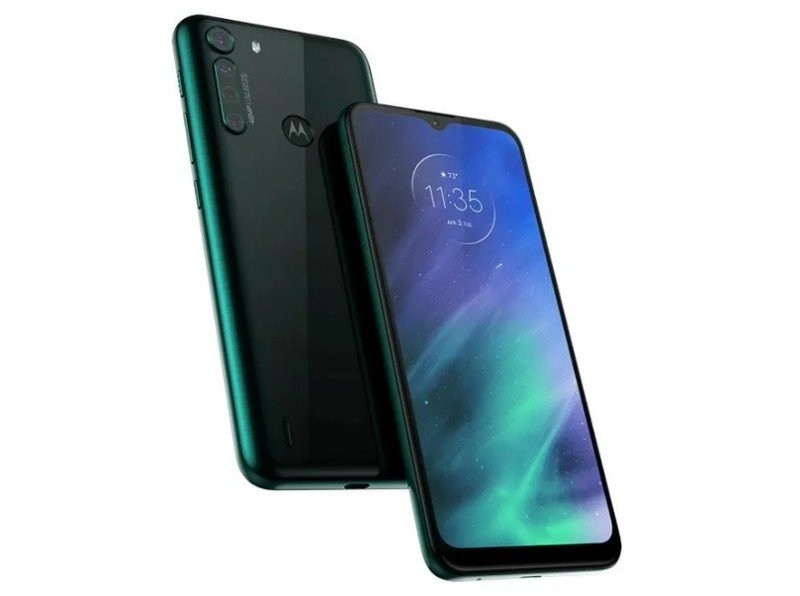 Motorola announced the One Fusion+ last month, a mid-range phone with a 16MP pop-up camera and a Snapdragon 730 chipset. The Lenovo-owned company has now quietly unveiled the vanilla One Fusion, which comes with slightly less impressive tech specs and a waterdrop notch display.

Motorola One Fusion has a 6.5-inch HD+ display with an 8MP selfie camera housed within the waterdrop notch at the top. It runs on a 10nm Qualcomm Snapdragon 710 chipset, which has been coupled with 4GB of RAM and 64GB storage.

At the rear, the Motorola One Fusion has a quad-camera setup featuring a 48MP main sensor, an 8MP wide-angle lens, a 5MP macro shooter, and a 2MP depth sensor. Keeping the lights on is a massive 5,000mAh battery. Unlike the One Fusion+, however, the vanilla One Fusion doesn’t support fast charging. Some of the other key highlights of the new budget phone include a rear-mounted fingerprint sensor and a USB Type-C port. On the software front, the Motorola One Fusion runs “near-stock Android 10” with Motorola’s My UX customizations on top.

The Motorola One Fusion will be going on sale in select markets across Latin America starting today in Deep Sapphire Blue and Emerald Green colors. In the coming weeks, the phone will also be released in Saudi Arabia and the United Arab Emirates.

Some pragmatic and jarring changes are inbound.What you need to knowThe Last of Us is being adapted into an HBO
Read more
News