Home How to MLS is Back: How to watch Orlando City vs Inter Miami live...
How to

MLS is Back: How to watch Orlando City vs Inter Miami live stream 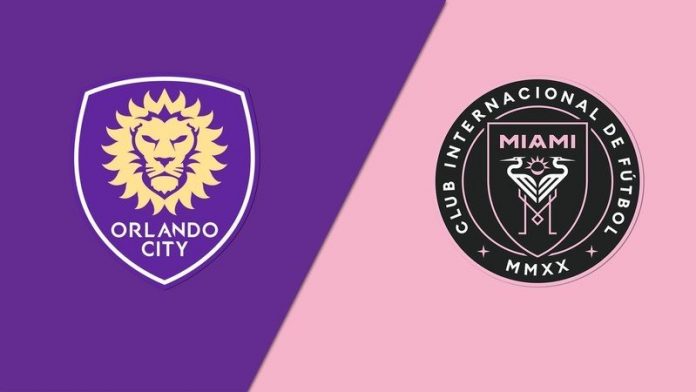 The MLS is Back Tournament kicks off tonight as host side Orlando City SC take on MLS newbies Inter Miami CF. Follow along with all of the action wherever you are with our Orlando City vs Inter Miami live stream guide.

The MLS season was initially set to run from February through October, though the season was put on ice after just two weeks of play due to the ongoing pandemic. After a few months off, Major League Soccer returns tonight with a condensed tournament format and plenty to play for with group matches contributing to regular season standings and the overall winner of MLS is Back gaining a CONCACAF Champions League berth. 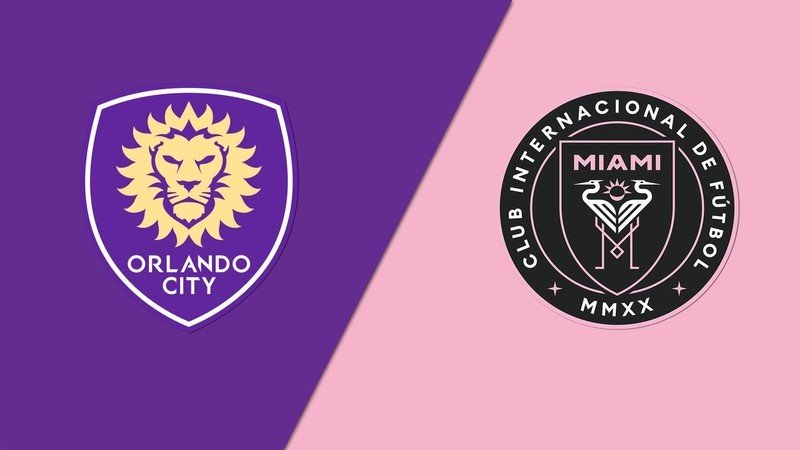 Orlando City take to the field in their home city tonight in what marks their third MLS game of the 2020 campaign. Though pre-lockdown form counts for relatively little after such a long break in competitive fixtures, the Lions picked up just one point from their opening two games in a 0-0 tie at home to Real Salt Lake in February. A defeat at Colorado Rapids followed in their second game.

The David Beckham-backed Inter Miami fare even worse as the club’s inaugural season kicked off, suffering back-to-back defeats at LAFC and D.C. United. The Herons will hope to use the MLS is Back Tournament, including its opening Florida rivalry game, to start picking up some points.

Read on for full details on how to get a live stream of Orlando City vs Inter Miami no matter where you are in the world with our guide below.

Orlando City vs Inter Miami: Where and when?

Orlando City and Inter Miami kick off the tournament on Wednesday, July 8, at 8pm ET local time. That makes it a 5pm PT start. For those watching the game from the UK, the first game gets underway at 1am on Thursday, July 9, and it’s a 10am AEST start on Thursday morning in Australia.

Orlando City vs Inter Miami online from outside your country

How to watch Orlando City vs Inter Miami online in the U.S.

If you live in the U.S. and want to watch the opening game of the MLS is Back Tournament, you’ll need to tune in to ESPN. There are a few ways to do exactly that online without breaking the bank.

ESPN+ is just $4.99 per month, making it the cheapest streaming option to watch MLS this season and the service has the exclusive rights to MLS Live which was the league’s former subscription service to watch out-of-market games. In addition to being able to watch out-of-market regular-season games live, ESPN+ also includes exclusive MLS originals and studio shows such as We Are LAFC and MLS Rewind. You won’t be able to watch every MLS game using this service, just those on ESPN channels like Orlando City vs Inter Miami, but its extras help make up for this.

Hulu With Live TV is $54.99 per month and gives you access to 67 channels including Fox in most areas as well as ESPN, ESPN2, FS1 and ABC. You won’t be able to watch MLS games that are on TUDN but you will be able to watch two streams simultaneously and the service also includes a free 50-hour cloud DVR in case you want to record some games to watch later.

SlingTV starts at $20 per month and gives you three packages to choose from and while the service’s Sling Orange and Sling Blue plans are cheaper at $20 for the first month and then $30 after, you’ll need its Orange & Blue plan which starts at $35 and then increases to $45 per month to get access to all the channels you’ll need to watch MLS is Back except for TUDN. SlingTV also includes 10 hours of Cloud DVR storage for free as well as its own on-demand library.

Canadian MLS fans will want to tune into TSN for the MLS is Back opener. While you can watch the game on TV if you’re already a cable subscriber, you can also sign up for the network’s own streaming service, TSN Direct, for either C$19.99 per month or you can buy a Day Pass for C$4.99 if there is a particular game you want to watch.

MLS is Back Tournament games are being split between Sky Sports and FreeSports in the UK. For games being show on Sky channels, including the tournament opener, you’ll need to have a Sky Sports package to view on TV or you can grab a NOW TV Sports Pass to stream the games online.

In Australia, beIN SPORTS is the main provider of the MLS. You can access its content online via beIN Sports Connect or other services such as Kayo Sports, Foxtel iQ, Foxtel Now, and Fetch TV. ESPN also has access to some MLS content in Australia including the tournamnet opening Orlando City vs Inter Miami game.