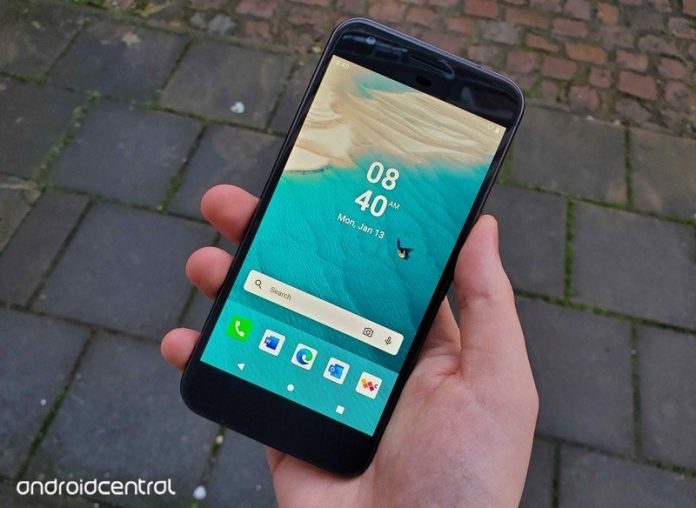 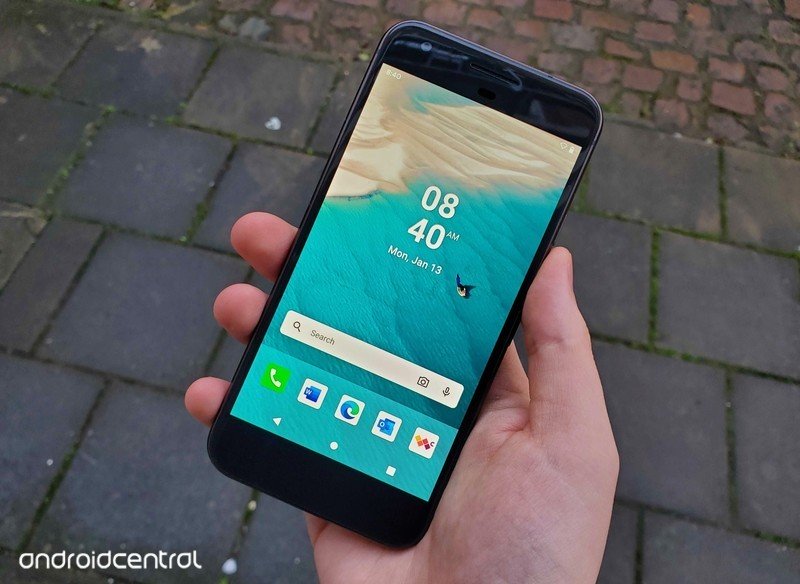 All of Microsoft Launcher 6.0’s new goodies are finally out of preview.

Microsoft has been cooking up a new version of Microsoft Launcher in preview for several months, and now it’s finally available for everyone to check out. Version 6.0 of the app is now officially rolling out to everyone, and it comes with a refreshed design, new features, and more.

“This launcher is built on a new codebase allowing us to bring multiple new features to you – such as Personalized News, Landscape mode, Customizable App Icons, Bing-Supported Wallpaper, Dark Theme, and numerous performance improvements like speed to load, low memory utilization, battery optimization and fluent animations,” Microsoft said in its blog post announcing the new update. Here’s a full look at the main features of Microsoft Launcher 6.0: 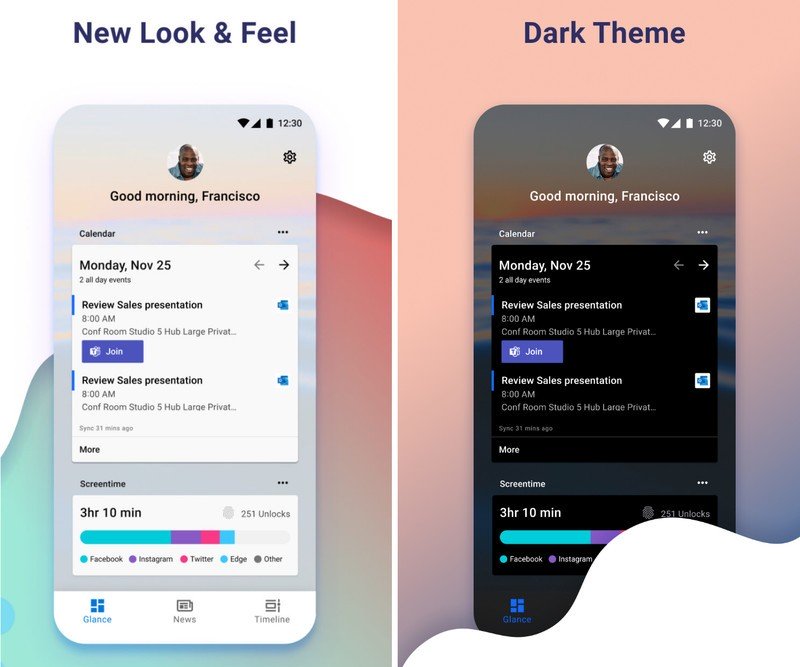 This is a major update for the launcher that Microsoft has been working on for months. It also likely gives us a look at what the Surface Duo’s out-of-box launcher experience will be like when it finally arrives.

If you’re using Microsoft Launcher, you can grab the update now via Google Play. For those who were testing the Microsoft Launcher Preview, you’ll start seeing a pop-up message that states the preview will be phased out by the end of July. 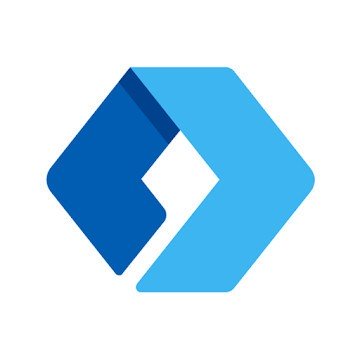