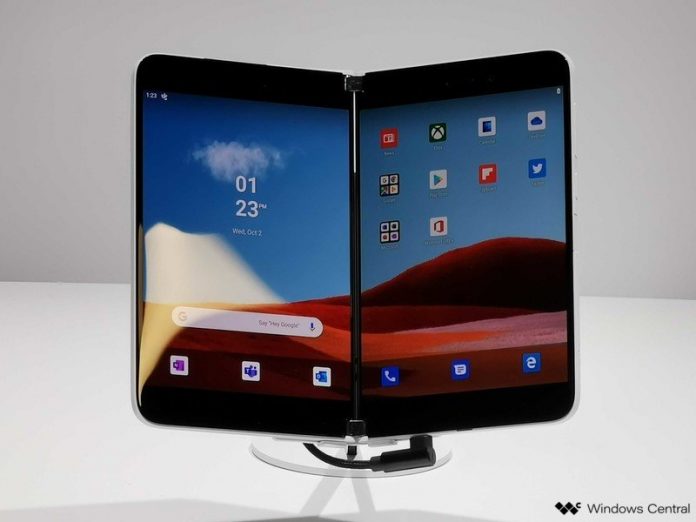 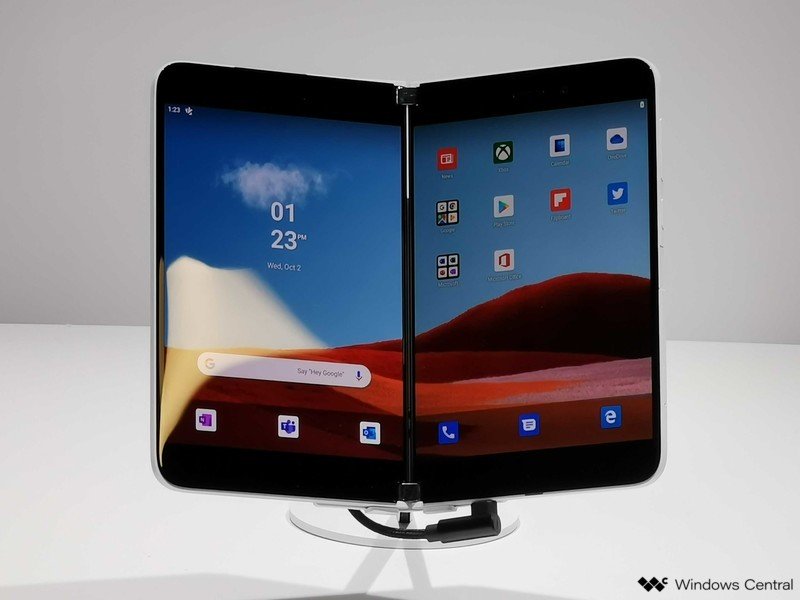 Microsoft will be developing its flavor of Android on Surface Duo in-house going forward.

Microsoft is forming a team internally under the Microsoft Devices division that will handle the development of the Android OS for Surface Duo going forward. According to my sources, up until now, Microsoft had contracted the OS work out to third-party vendors such as Movial, who had the expertise required to bring Android to life on Surface Duo.

Movial will continue to operate as a standalone company, with employees at its headquarters in Finland remaining at Movial. SeeNews reports that Movial’s Iasi office will become Microsoft Romania’s fourth research and development center, as it on-boards 60 employees from Movial in that location.

This transaction involves people in Movial operations in Romania, Taiwan and the United States. Movial will continue operating as an independent company going forward, continuing to provide software engineering and design services. The transaction enables Movial to focus efforts on some key competency areas, such as cyber security. In the short term majority of our remaining staff will be located in Helsinki, Finland but we are also hiring in other locations.

Microsoft bringing the OS development for Surface Duo in-house is a big sign that the company is taking its renewed mobile phone efforts seriously. I’m told that with the OS team in-house, Microsoft itself will handle post-launch software updates for Surface Duo that will add new features and experiences over time.

This same team will also handle Android OS development for Surface Duo V2, which I’m told is now in early development. Microsoft is currently advertising job positions looking for Android engineers to work on Surface Duo. Microsoft is gearing up to release Surface Duo later this summer, and plans to provide a steady stream of OS and app updates post-launch.

Context: When MS switched to Android on Duo, it didn’t have a team that could immediately begin working on what it wanted with Android, so MS hired third-party vendors to do that initial groundwork. Now that work is complete, MS is bringing them in-house to continue post-launch.

Surface Duo is expected to launch with a Snapdragon 855, 6GB RAM, 64/128/256GB storage, and an 11MP camera with two 5.6-inch AMOLED displays. We also understand that Surface Duo does not have 5G support, wireless charging, or NFC capabilities. Pricing for the product is still unknown, but we’re expecting it to be somewhere in “premium smartphone” territory.