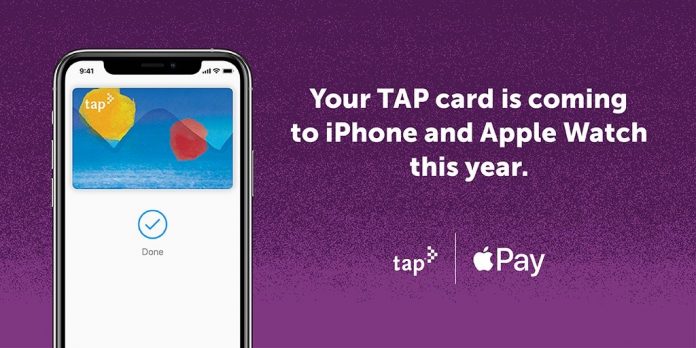 The Los Angeles Metro today confirmed that TAP cards used for public transit in the city will work with Apple Pay later this year, allowing them to be added to the Wallet app on the iPhone and Apple Watch for quick access to buses and trains in LA.

The LA Metro said last year that it was working with Apple to add mobile payment support for iPhones by the end of 2019, but the rollout didn’t end up happening and work on the transition continues. In a tweet today, the LA Metro said that ‌iPhone‌ and ‌Apple Watch‌ support for TAP cards will be coming sometime in 2020.

Los Angeles has been working to overhaul its TAP system, introducing upgraded fare boxes with real-time data about fares purchased online and developing a new TAP mobile app that allows for payments and TAP account management.

As with other transit systems around the world that support ‌Apple Pay‌, the ‌Apple Pay‌ integration in Los Angeles will allow commuters to hold a compatible ‌iPhone‌ or ‌Apple Watch‌ near a TAP card reader to pay transit fares. TAP works with 25 transit systems across LA county.

Facebook
Twitter
Pinterest
WhatsApp
Previous articleComic-Con At Home: How to watch it and which panels to watch
Next articleGoogle Stadia to get Hitman, Sekiro, and more soon