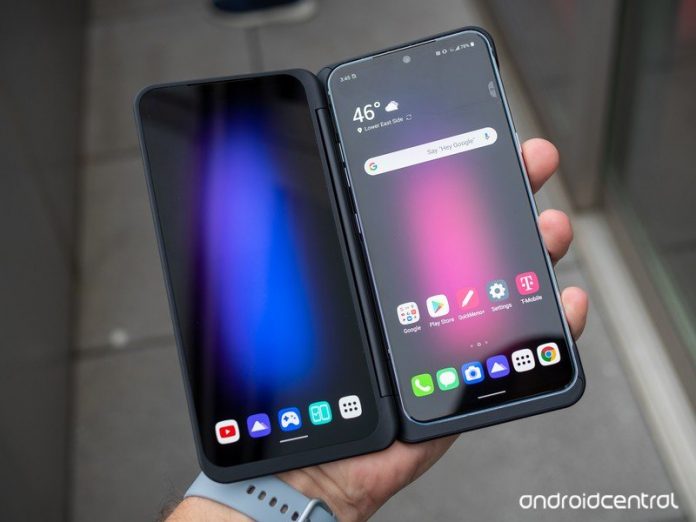 The company is also rumored to launch a phone with a rotating phone with two displays later this year. 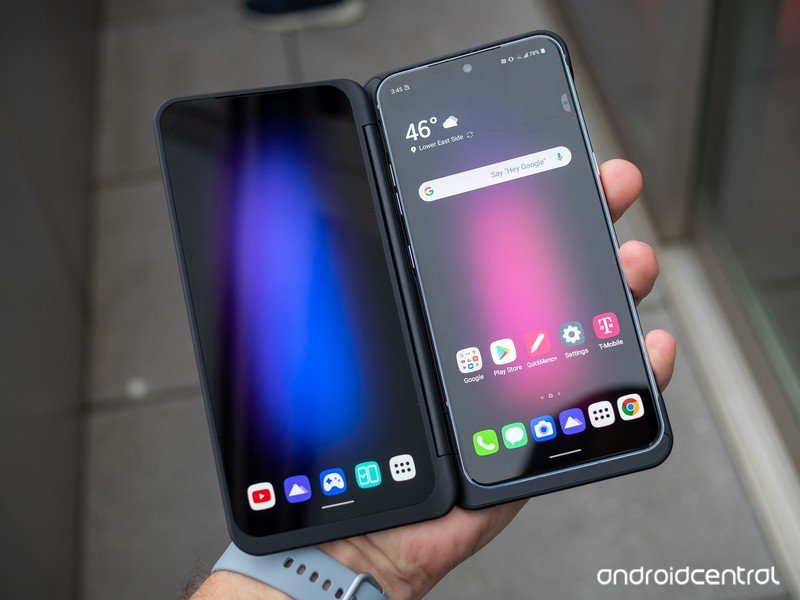 LG, which has stayed away from the foldable phone space, could be among the first companies to launch a rollable smartphone.

According to a report from The Elec, the company’s rollable smartphone project is called Project B, named after CEO Kwon Bong-seok. LG is said to be planning to release the smartphone early next year and has already started production of the first prototype at its facility in Pyeongtaek.

LG isn’t the only company that is working on rollable smartphones. TCL showcased its rollable phone concepts earlier this year, including a trifold device. Samsung too is rumored to be developing a rollable slider phone.

While LG hasn’t showcased a rollable phone prototype yet, it did launch its first rollable OLED TV at CES 2020. The rollable Signature Series OLED TV R is expected to go on sale later this year for a whopping $60,000.

In addition to Project B, LG is also tipped to be working on a flagship phone codenamed Rainbow for the first half of 2021.

Facebook
Twitter
Pinterest
WhatsApp
Previous articleOnePlus TV 55U1 review: Xiaomi should be worried
Next articleDon’t get bog down Chrome with too many extensions on your Chromebook