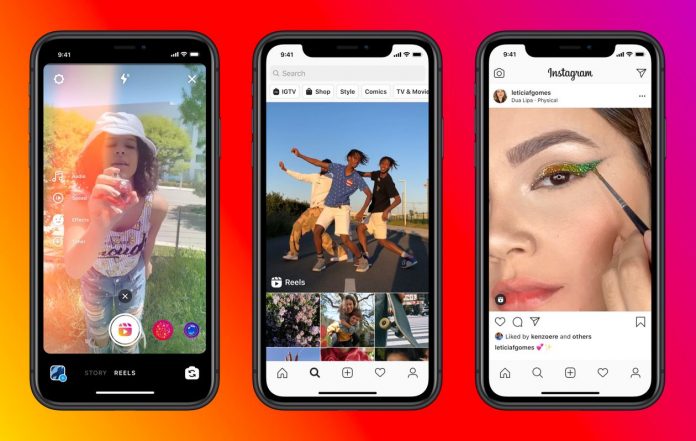 Instagram is offering financial incentives to prominent TikTok users in an attempt to persuade them to use Instagram’s upcoming “Reels” feature, reports The Wall Street Journal.

Instagram is seeking to kickstart its new Reels service by making lucrative offers to popular TikTok creators with millions of followers. Set to launch next month, Reels is Instagram’s answer to TikTok’s short-form video clips.

Incentive payments for some are reported to be in the “hundreds of thousands of dollars,” with the highest payouts for creators who commit to posting their videos exclusively to Reels. For creators who refuse to post exclusively to Reels, Instagram has asked that they post their videos to Reels before posting them to other platforms. Popular TikTok creators have been known to be the subject of payments from large companies to use specific songs, wear branded clothing, and promote products in their videos, in order to reach large audiences.

Instagram has “approached a diverse range of creators about Reels in several of the countries where it’s currently being tested,” a company spokesperson said. “We remain committed to investing in both our creators and their experience.” Instagram is offering to cover the costs of producing their videos, and has reportedly used nondisclosure agreements to dissuade creators from sharing the terms of the potential deals.

Last week, TikTok announced a $200 million fund to counter Instagram’s push, intended to help creators on the platform to “realize additional earnings that help reward the care and dedication they put into creatively connecting with an audience that’s inspired by their ideas.”

Following the announcement of Reels earlier this month, news of financial incentives for creators is confirmation that Instagram is gearing up to directly compete with TikTok. In April, YouTube announced “Shorts,” a new service that will also replicate the short video format to compete with TikTok.

Reels is scheduled to launch in the U.S. and several other countries next month, with numerous “exclusive posts” from prominent creators.Tag: Instagram
This article, “Instagram Aims to Lure TikTok Creators with Cash” first appeared on MacRumors.com

Online shopping is going to be a big deal during this year's Black Friday sales, and you'll want to use
Read more

Apple One: What You Need to Know About Apple’s Services Bundles