HomeHow toHow to watch Survivor online: Binge the classic reality show for free
How to 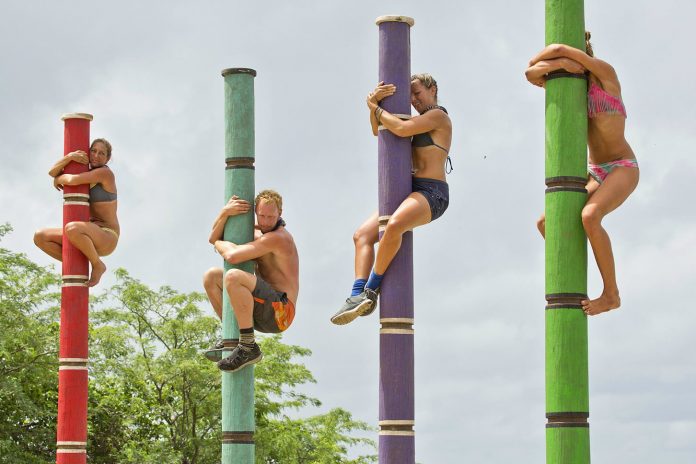 Survivor is the reality show that started it all. After premiering in 2000 on CBS with huge success, the series has since churned out 40 seasons in 20 years — creating a franchise that has truly lived up to its name. Hosted by Jeff Probst, the show brings together a group of strangers to provide food, fire, and shelter for themselves. Each week, the contestants compete in challenges and vote to eliminate one another from the game with the last remaining contestant winning a grand prize of $1,000,000. The show is widely considered a trailblazer in American reality TV as the first highly rated and profitable reality show on broadcast television in the U.S. To start catching up on all of the high-stakes drama, here’s how to watch Survivor online.

How to watch Survivor online in the U.S.

Hulu is the simplest platform to stream almost every season of Survivor. All episodes from seasons 1 through 34 of the reality show are available on the streaming service. After signing up for Hulu’s monthly subscription plan, you can enjoy 30 days of streaming for no fee with its one-month free trial. The plan is easily canceled at the trial’s conclusion. However, if you want to maintain the full access to shows like Survivor in Hulu’s content library, the subscription plans are $6 per month with ads and $12 per month without. Although this doesn’t include every season of Survivor, it’s the online platform offering the cheapest and most comprehensive avenue to stream the hit reality show.

To stream the remaining seasons 2, 4-11, and 29-40 of Survivor, you can purchase the CBS All Access plan with your Amazon Prime membership, which includes a free 7-day trial before you start paying the extra $6 per month. Or, you could just purchase individual episodes or seasons from Amazon to own and stream in perpetuity.

Largely considered one of the best American TV shows of the early 2000s — and perhaps one of the best American reality shows of all-time — a Survivor binge is in order for those who’ve never tuned in. Luckily, quarantine summer provides the perfect opportunity to do so. Plus, with seasons 41 and 42 already on the way, you’ll want to start catching up sooner rather than later.