How to watch Ocean Meets Music festival live from anywhere 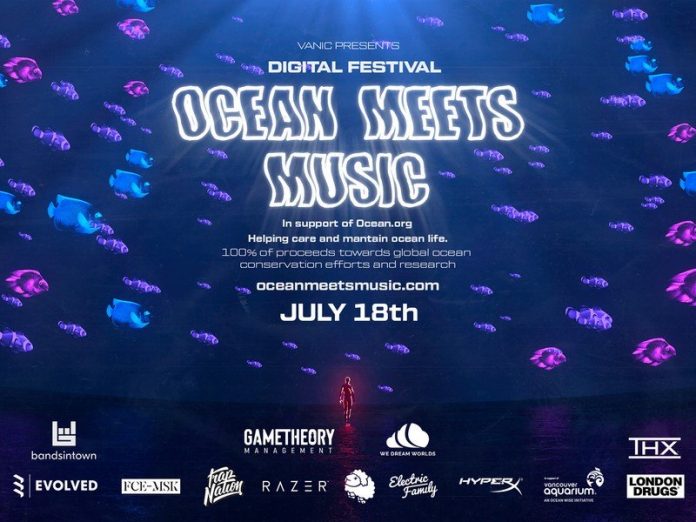 The Ocean Meets Music festival is bringing together 14 artists and 11 gamers for a night of performances, gaming, and fundraising to support the Vancouver Aquarium. One of the many businesses which has been closed since March, the future of the aquarium is currently at risk though you’ll be able to directly aid in the cause by donating during the event.

THX is partnering with the festival to enhance your “at-home clubbing experience” with THX Spatial Audio during the DJ sets. The show will use custom tuning to immerse audiences in the music as if you were at the show in person — and in the front row. 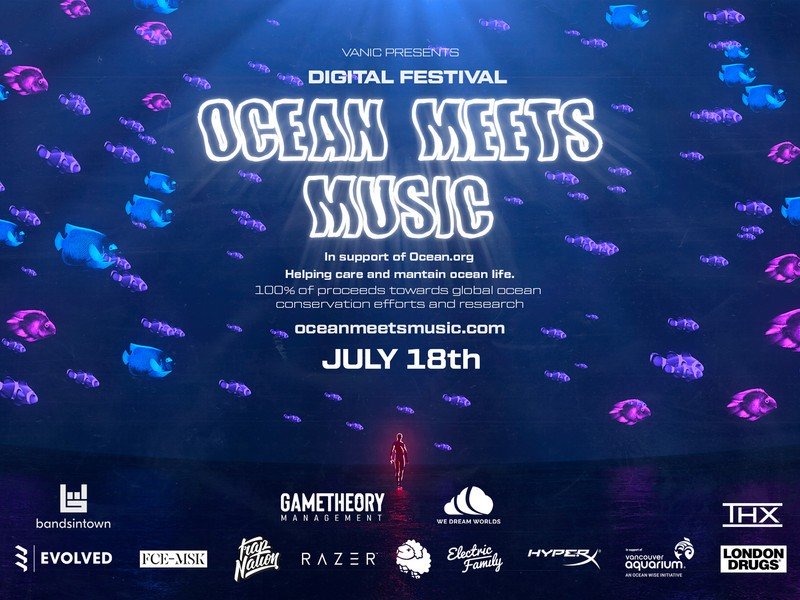 Ocean Meets Music festival: When and where

The Ocean Meets Music festival begins at 6 p.m. ET / 3 p.m. PT on Saturday, July 18 and is scheduled to last for ten hours. You’ll be able to watch the show on Youtube via TrapNation or on Twitch via BandsinTown.

Visit the Ocean Meets Music website to RSVP and win prizes, find out how to donate, access the discord server, and sign the petition to help save the Vancouver Aquarium from closing permanently. There are also quick links to watch the stream while it’s live.

Ocean Meets Music will be available to watch live for everyone on the TrapNation YouTube channel, which means it’s both free and easy to access. You can tune in here when it kicks off at 6 p.m. ET and watch it live from your favorite device. Then again, another option is Twitch via BandsinTown. We’ve embedded the stream below which will air the festival once it goes live.

Stream the performance from your phone, tablet, Fire TV Stick, smart TV, computer, and anywhere else you can access YouTube or Twitch.

If you are unable to view the show on YouTube or Twitch due to a location restriction, try out a VPN service so you can get access today.

Facebook
Twitter
Pinterest
WhatsApp
Previous articleMy Android phone as a car key? Yes please!
Next articleIf you own a pair of Amazon Echo Buds, you’re going to want to fix this RN

The MLS is Back Tournament is well underway in Orlando, Florida, and today's schedule sees the return of El Tráfico
Read more
How to

It's time to crown a new UFC Flyweight Champion, and this fight taking place Saturday, July 18, will be the
Read more

National COVID-19 server to use Apple and Google’s API, hosted by Microsoft

The secure server will supplement state efforts, and allow for cross-border notifications.What you need to knowThe Association of Public Health
Read more

The MLS is Back Tournament is well underway in Orlando, Florida, and today's schedule sees the return of El Tráfico
Read more