Home How to How to watch Juventus vs. Torino live stream from anywhere
How to 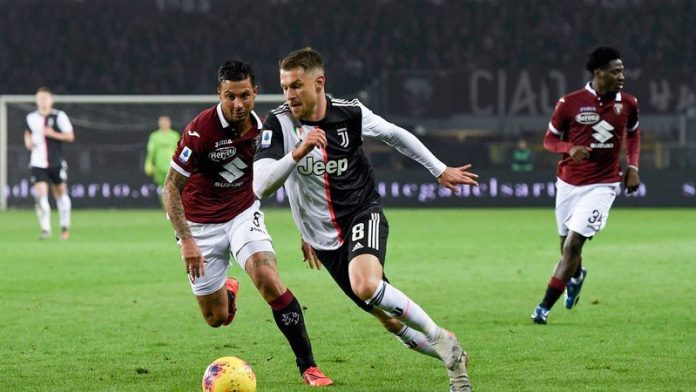 Torino make the short journey across Turin to the Juventus Stadium today for the Derby della Mole. Don’t miss a kick of the action by following our live stream guide below.

Juventus sit atop the Serie A table and will hope to remain there as they face city rivals Torino. Juve have recorded three consecutive victories since the return of league football in Italy and will hope to continue their winning ways as they chase their ninth successive Serie A title. Torino, on the other hand, have had a mixed bag of results since competitive football restarted in the region and look more likely to be fighting a relegation battle at the other end of the table. 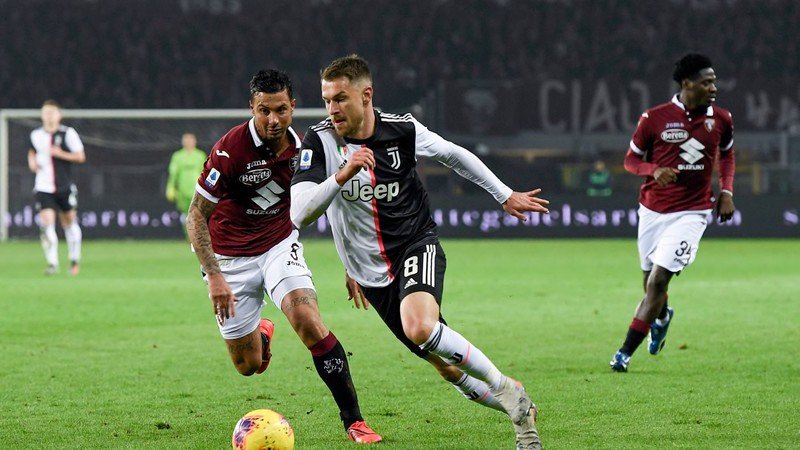 Prior to the unscheduled season break, the Bianconeri were in fine form having only been beaten three times in 2020. Maurizio Sarri’s men progressed to the Coppa Italia final as football returned to Italy only to be handed defeat by Napoli. That cup disappointment hasn’t had an effect on their Serie A performances, though, with the team going on to record wins against Bologna, Lecce, and Genoa.

On the other side of the Derby della Mole, Torino have not seen the same success in the 2019/20 campaign. Il Toro have taken only four points from their four post-lockdown games. The team currently sits in 15th place, though Moreno Longo’s side needs to start picking up points in order to avoid a potential relegation battle.

A Torino victory seems unlikely given current league form and the fact that they have not turned Juventus over in the last 11 Derby della Mole games. Read on for full details on how to get a live stream of Juventus vs Torino no matter where you are in the world with our guide below.

Juventus vs Torino: Where and when?

All eyes will be on the Juventus Stadium on Saturday for this match which is set to take place behind closed doors. Kick-off is at 5:15pm CEST local time.

Watch Juventus vs Torino online from outside your country

We have details of all the US, UK, Australian, and Canadian broadcasters of the Serie A further down in this guide. If you’re intent on watching Juventus vs Torino but find yourself away from home then you’ll run into problems when trying to stream your domestic coverage online from abroad as it’s likely to be geo-blocked.

If that sounds like your situation, then a VPN (Virtual Private Network) is what you need. A VPN allows virtually change the IP address of your streaming device to one that is located back in your home country meaning you can watch the game as if you were sat at home.

VPNs are super easy to set up and use, and also have the added benefit of increased security and privacy for your regular daily usage. There are tons of VPN services out there, and we recommend Private Internet Access as one of our top picks due to its speed, security, and ease of use. It can be used on a vast array of operating systems and devices (e.g. Windows, Mac, iOS, Android, and more). Sign up for PIA
now now and enjoy a 77% discount and 2 months FREE with its 2-year subscription. Or give it a try with its 30-day money-back guarantee. Looking for other options? Here are some alternatives that are on sale right now. 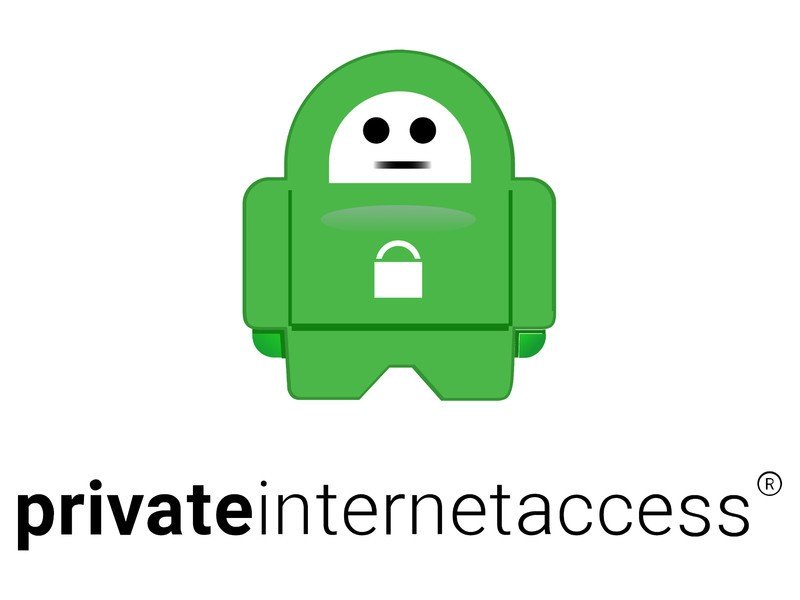 How to watch Juventus vs Torino online in the U.S. exclusively on ESPN+

For U.S. viewers, ESPN+ is the best way to watch this Serie A game. It has exclusive coverage of the Italian league so it should be your go-to place for Italian soccer streaming. 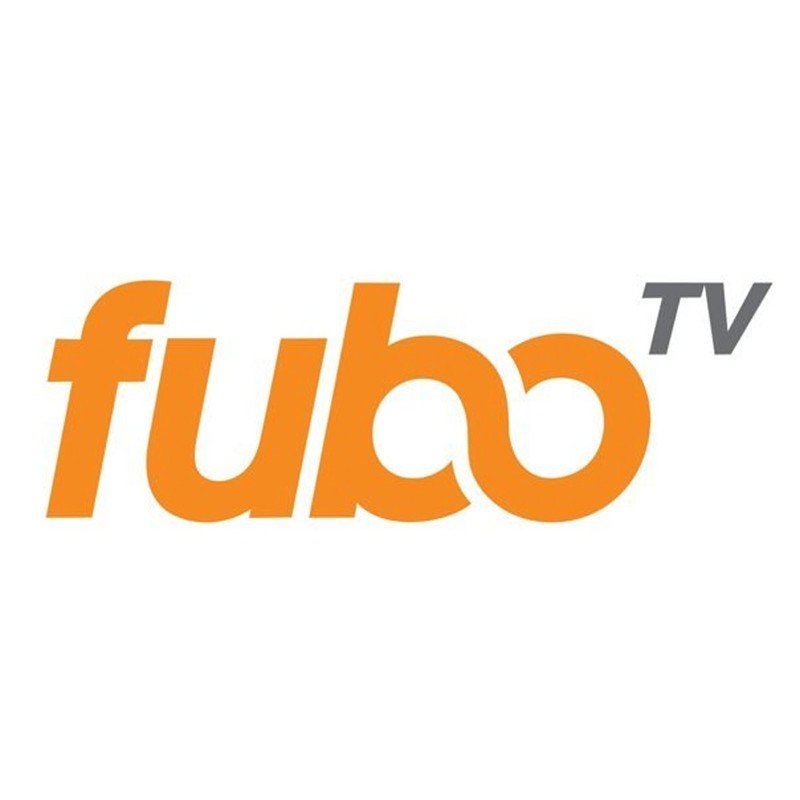 Start your free trial at Fubo

You can sign up for a one-week free trial from Fubo to catch the Derby della Mole online live as it happens.

How to stream Juventus vs Torino live in the UK

Premier Sports has exclusive rights to Italian football coverage in the UK and will be streaming tonight’s games and the remaining Serie A fixtures via its Premier Player app.

The game kicks off at 4:15pm local time in the UK.

If you’re planning on watching Serie A games Down Under, then you’ll need to tune in to BeIN Sports. You can subscribe to BeIN Sports Connect for AU$19.99 per month or AU$179.99 per year to access all of the games. Either way, you’ll get two weeks free to try it out.

Alternatively, subscribing to Kayo Sports gets you access to Serie A football among 50 other sports from AU$25 per month.

Sports streaming service DAZN has the rights for live Serie A matches in Canada. The network is set to show all of the remaining fixtures of the season, including Juventus vs Torino, live.

Here's how to find the game's more elusive critters and how best to get revenge on those terrifying spiders.
Read more
How to

iOS 14: How to Use Safari’s Webpage Translation Feature

In iOS 14, Apple introduced a Translate app that can translate several different languages in real-time, and Safari picked up
Read more
How to