How to migrate your data to a OnePlus phone 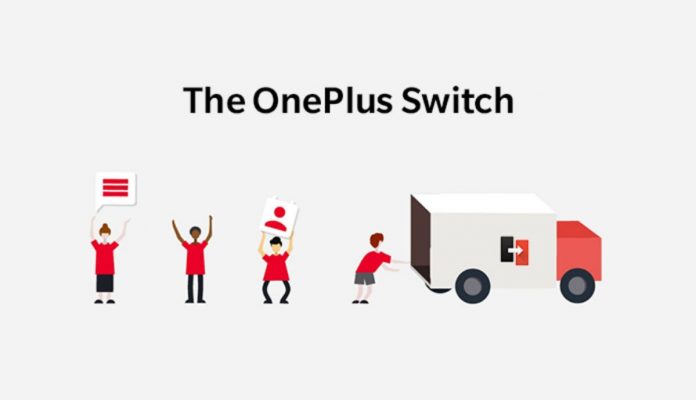 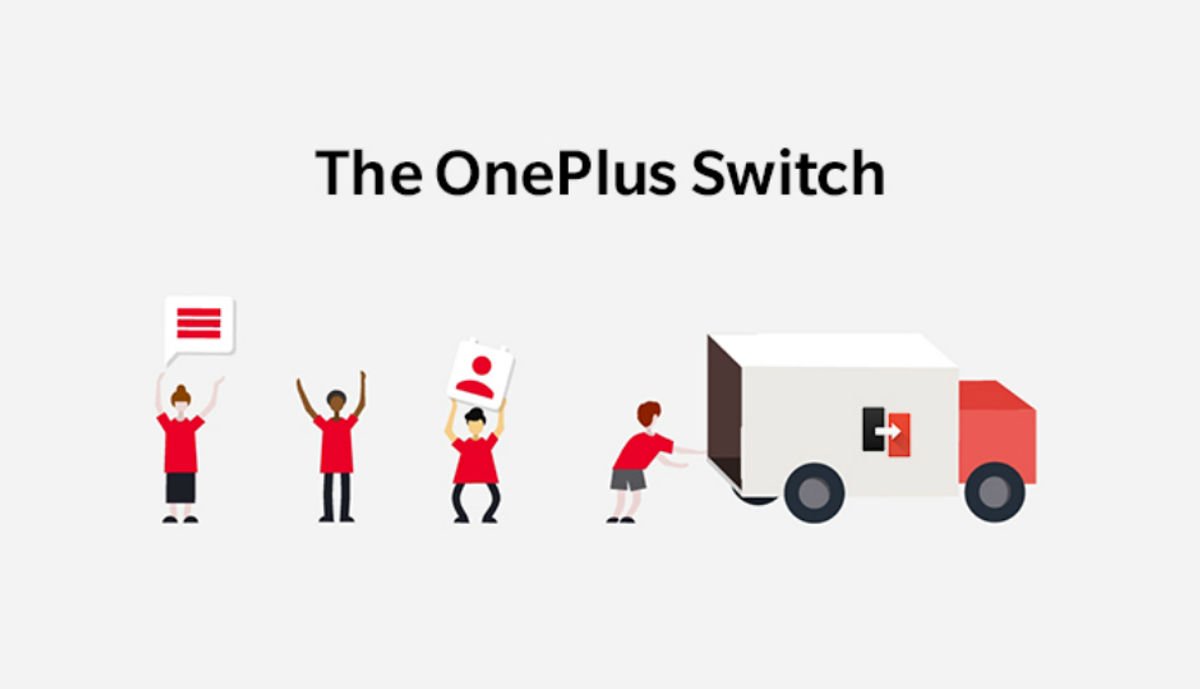 With smartphones becoming increasingly more affordable, buying one can be a semi-regular occurrence. However, moving data between your old phone and the new one can be cumbersome.

Many people will opt to transfer the data to a computer and then to the new phone. Historically, that was what one had to do. Or, users would back up what they could to a microSD card. Today, smartphone manufacturers have dedicated apps that make this process easy, efficient, and seamless.

This guide will teach you how to move all your personal data (SMS, calls, apps, photos, etc.) from your old phone to a OnePlus phone. With this, you won’t have to worry about copying data on a computer or removable storage.

Make sure both devices have 80% charge and install OnePlus Switch from the Google PlayStore on both phones. That is to say the phone you’re looking to copy the data from and the new OnePlus phone.

When you first boot up OnePlus Switch on your old phone, it will ask for permissions or to enable the necessary settings. Grant it access, or switch the necessary toggle to on as this lets the app access the storage in your phone.

Once you have granted the old phone access to your storage, press the Start button at the bottom center of the screen.

You will be asked to scan a QR Code on the phone. We will now use the OnePlus phone to generate it.

On your OnePlus Phone, tap on I’m a new phone. From here, choose the OS of the device you’re migrating data from.

If your old Android phone is not a OnePlus phone, choose Other. This will generate the QR Code on your new OnePlus phone for your old phone to scan.

Once your OnePlus has made the hotspot, open the OnePlus Switch app on your old phone and scan the new QR code.

Once the connection is established, look at your old phone and choose what data you wish to send to the OnePlus phone.

You will be notified to keep the app open during the transfer period. Since both phones are on a hotspot, you won’t be able to use your phone’s Wi-Fi anyway.

You will now see the file transfer occurring between devices. Once it’s completed, you’ll get a notification on each device about the successful transfer.

For best results, its best to not take calls or SMS during this period as this can lead to problems in the transfer or your data not being fully exchanged between devices.

That's not how ethics works, Google.What you need to knowGoogle began intervening in research papers by asking researchers to "strike
Read more

These are going to be some impressive buds.What you need to knowLeaked slides provide just about all the information about
Read more

Better notification management and a nice visual overhaul.2020 has been full of surprises, and that apparently includes Android 11 making
Read more

Finding the best Galaxy Note 8 screen protectors can be tricky, thanks to its curved screen. We generally recommend a
Read more