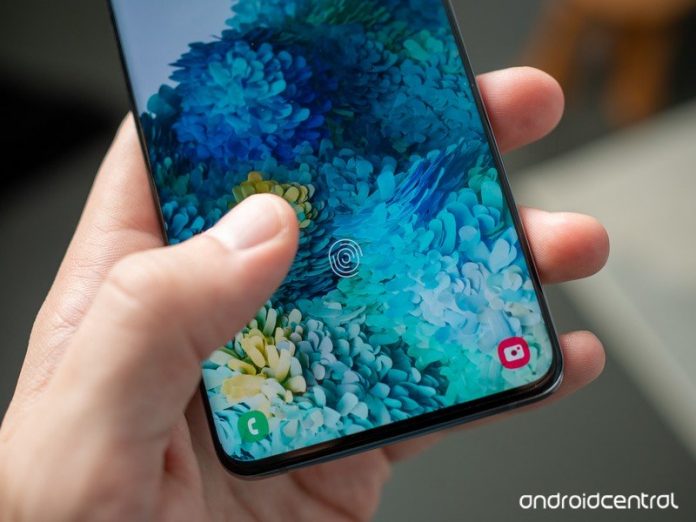 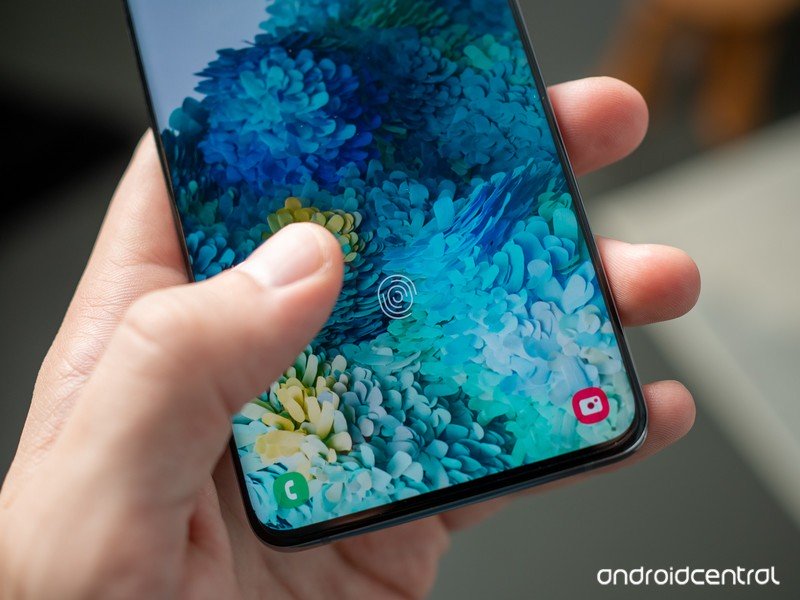 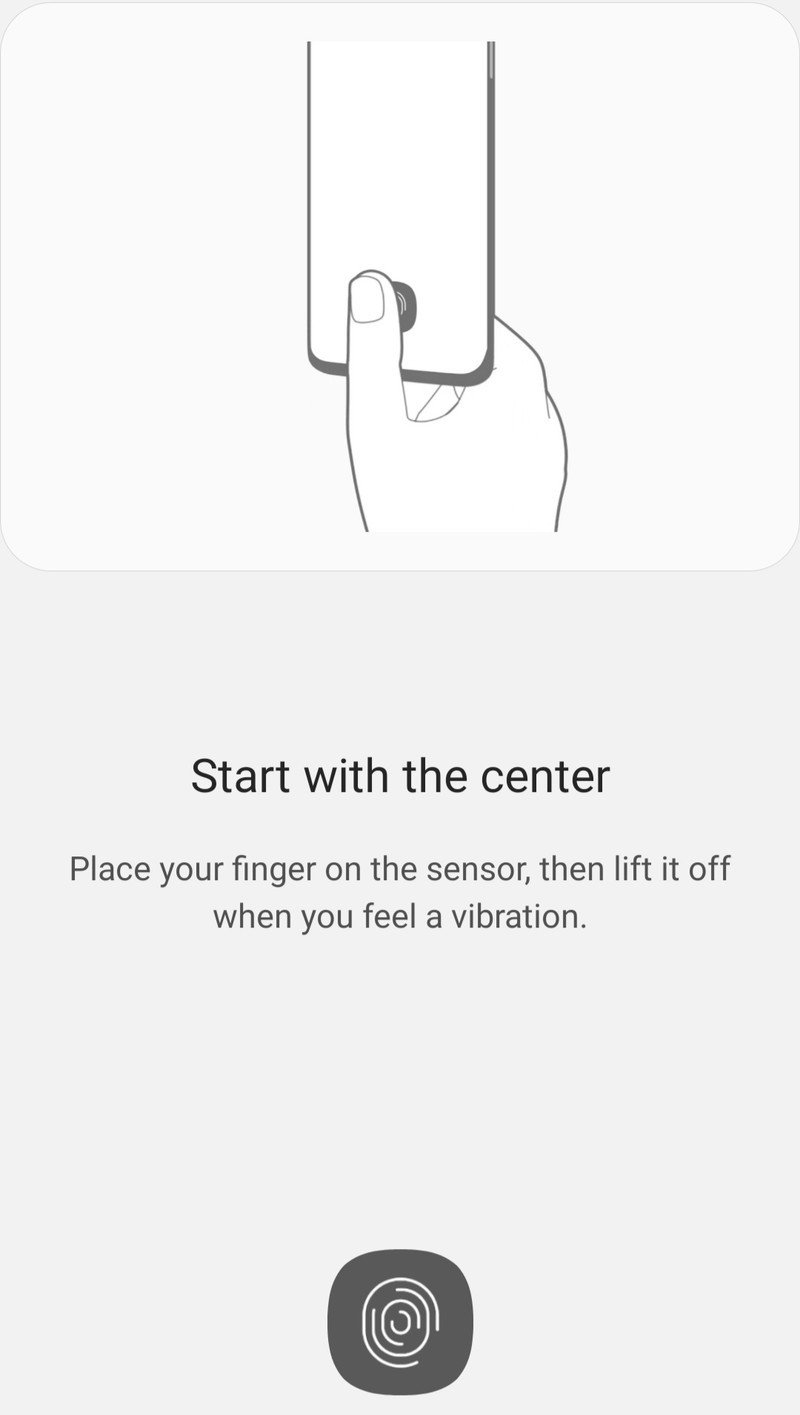 It’s always exciting to get a new phone. The last thing you want to do when setting up a brand new Galaxy S20 is to stop and take extra time to enroll your fingerprints. Unfortunately, that’s exactly what you need to do to make sure you get the bext experience from the fingerprint sensor.

Unlike the old capacitive sensors, you can’t enroll a fingerprint with a single rolling swipe. The S20 requires several placements of your finger over and over again, with subtle movements between each one to introduce variety into the scan.

Follow those prompts closely, don’t lift your finger quickly, and be sure to consciously enroll as much of the fingerprint as you can through the multiple passes. Give the fingerprint sensor as much data as you can, and it’ll come back around in the form of better recognition later.

Work on your aim

It’s going to take some training to get the right muscle memory.

Unlike other fingerprint sensors, the S20’s in-display sensor has a relatively low tolerance for accepting a partial fingerprint. That means it’s extra important with this style of sensor to get the majority of your fingerprint set on the center of the recognition area. Even though the training process has you enroll different parts of the same fingerprint, it still needs to see a relatively large portion of that print in order to recognize it properly.

This is a muscle memory situation that takes a while to get used to, particularly considering there’s no physical guide like a capacitive sensor. The sensor area is quite small, to the point where you’re most likely going to cover the entire lit-up area. Try to get the widest portion of your print on that area as possible for the quickest results. Thankfully for the S20, Samsung moved the sensor up slightly so it’s more natural to hit without stretching your thumb down. 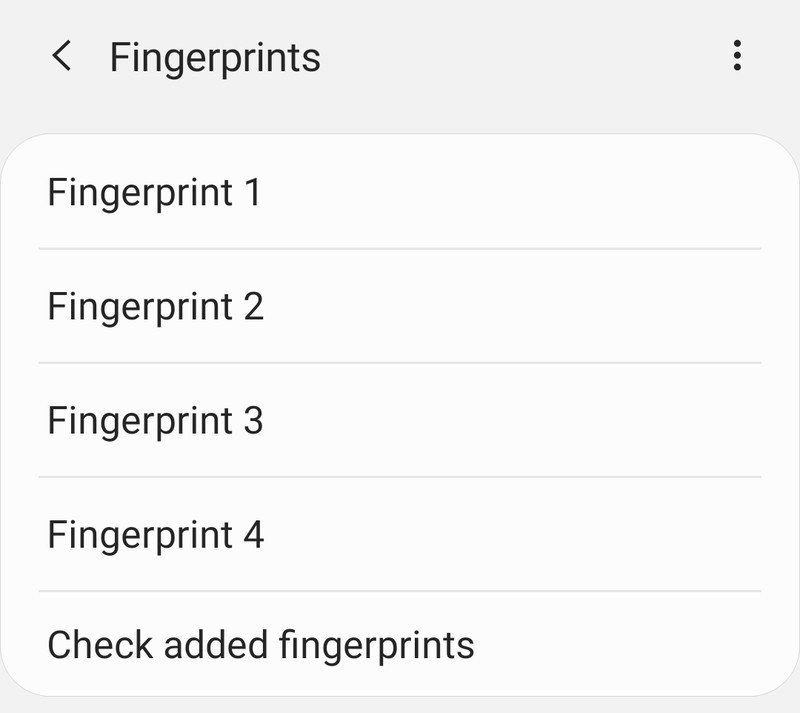 This is something that has given mixed results depending on the person, but it’s worth trying if you continually have fingerprint sensor issues. The Galaxy S20 lets you enroll multiple fingerprint profiles, but nothing says that you can’t enroll the same fingerprint twice to increase the amount of coverage you get of that one print.

Try enrolling your fingerprint once while holding the phone like you normally do throughout the day, and then enroll it again while your phone is sitting flat on the table or being held in a different way. There’s a considerable difference in how your thumb contacts the screen when you move your hand, and this can be enough to trip up the fingerprint sensor if you only enrolled it once.

When in doubt, re-teach 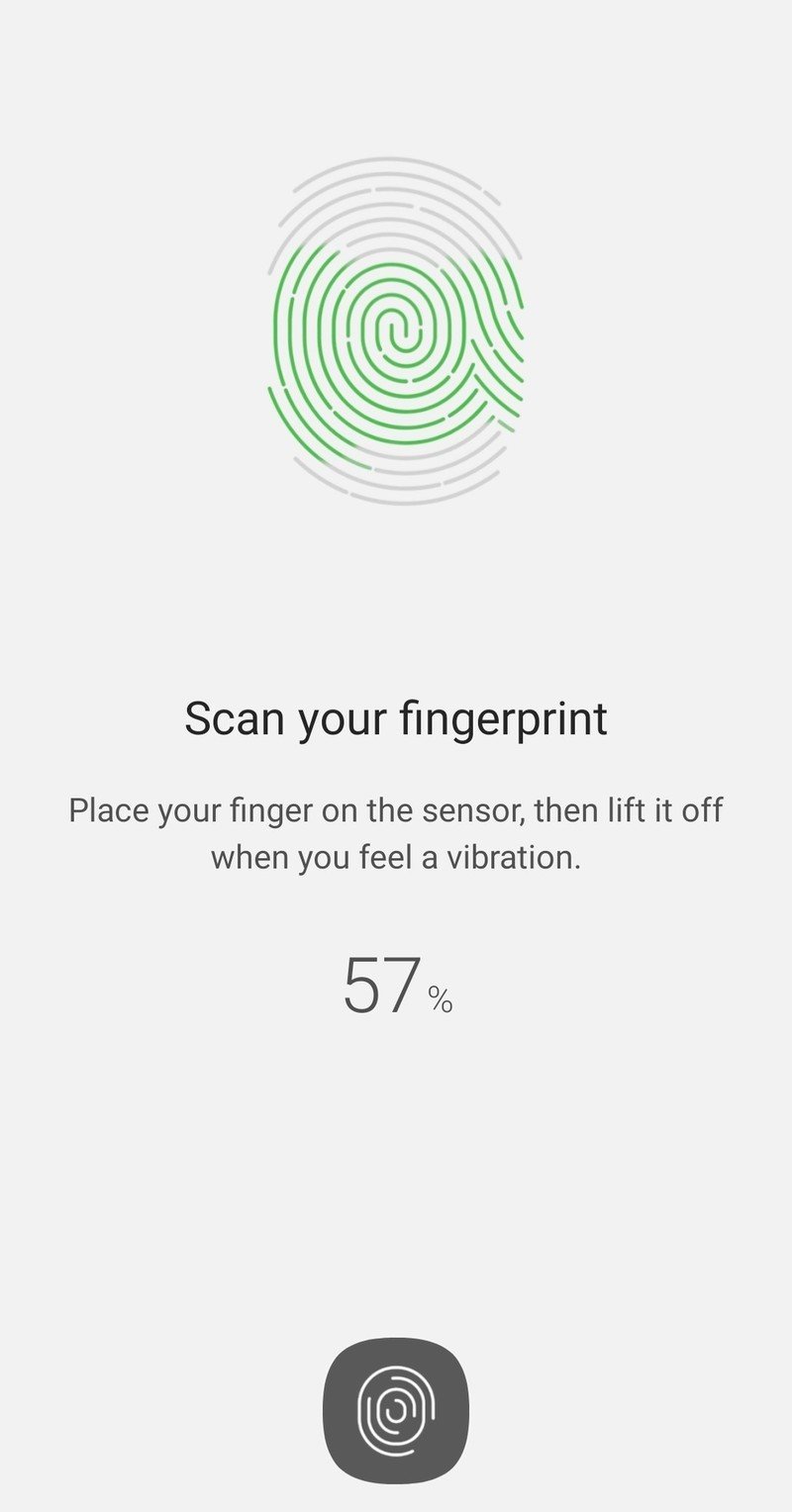 After you’ve used your phone for a while, you settle into a groove with how you hold it. The way you pick up your Galaxy S20 to unlock it every day is probably going to be different from how you were holding it to enroll your fingerprints just moments after it came out of the box. So even if you spent a lot of time teaching the phone the first time, it may not be too valuable now. So if after a longer time using your phone you’re still struggling with the fingerprint sensor, it’s time to wipe out the fingerprints and start over.

The Galaxy S20’s fingerprint sensor seems particularly sensitive to putting your finger down at a different angle than what you first taught. So now that you have a better idea of how you “normally” hold the phone, you can apply that to teaching the phone this time. Go back through and wipe out your existing fingerprints, and start over while keeping in mind how you naturally hold the phone to unlock it. There’s a good chance that with weeks of muscle memory built up, it’s going to be a different angle for scanning than before.

There’s nothing wrong with the base model

You can get all of Samsung’s core features, hardware and software in the base S20 — and it has a refreshing size that’s easier to use.

More screen and battery could be worth the money

The S20+ sits in a middle ground where you pay more for a larger screen and battery, but don’t get extra features. However, the size may be worth it if you’re used to bigger phones.

Going all out on zoom

The S20 Ultra throws out any ideas of being compact or easy to use one-handed, and gives you a massive battery and an even better camera system in return.