How to connect AirPods to your Nintendo Switch 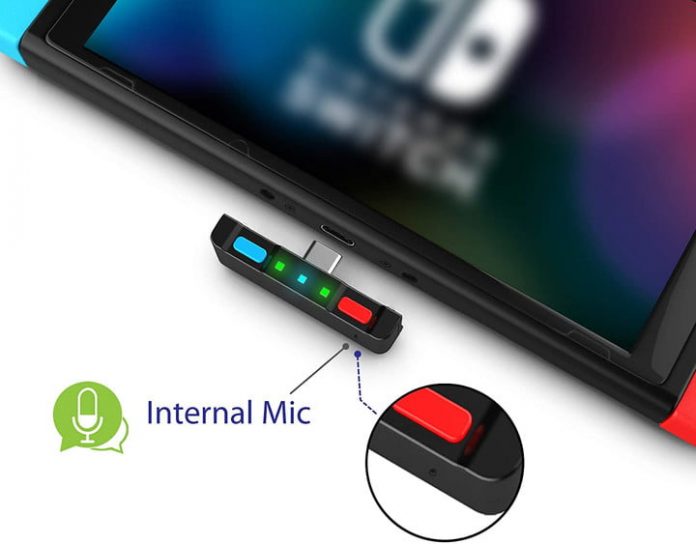 Apple AirPods are quite commonplace at this point due to their ease of use and convenience. Many households likely have a variety of electronics that allow you to pair AirPods to them, such as modern consoles. Connecting your AirPods to a system like the Nintendo Switch isn’t as easy as syncing them to your iPhone, but it is possible if you have the right items.

If you’ve tried to sync your AirPods to your Switch like you would with an iPhone, you’ll notice it doesn’t work. This is because the Nintendo Switch doesn’t natively support Bluetooth. Luckily, this guide includes all the steps you’ll need for using your AirPods with Nintendo Switch — whether you’re using the original model or the Switch Lite.

Since the Switch doesn’t include any internal features to allow for Bluetooth support, using an adapter is the only way to sync your AirPods to the system.

Syncing the AirPods using the adapter

Whichever adapter you choose, the syncing process is relatively the same across most units. The adapters are designed to work with the Switch in both handheld and docked mode. With the HomeSpot, you’ll need to plug the standard USB piece into the dock, and then plug the USB-C adapter into it so the system will detect the AirPods. It’s a bit of an eyesore to have two things plugged into one another on the side of the dock, but it’s a small price to pay for wireless headphones.

The adapter has two buttons on either side of it, each of which functions with a different headset. This means you can use two Bluetooth headsets at one time. When you’re ready to sync, turn on the system, and the adapter be ready to connect to a wireless device. Turn your AirPods into pairing mode by placing them in their case, opening the lid, and pressing the small button in the center of the case. Make sure the AirPods are in range of the adapter. If done correctly, the HomeSpot adapter will light up green, and you’ll now have sound coming through the AirPods.