HMD Global’s mid-range Nokia 8.3 5G will arrive in the U.S. this fall 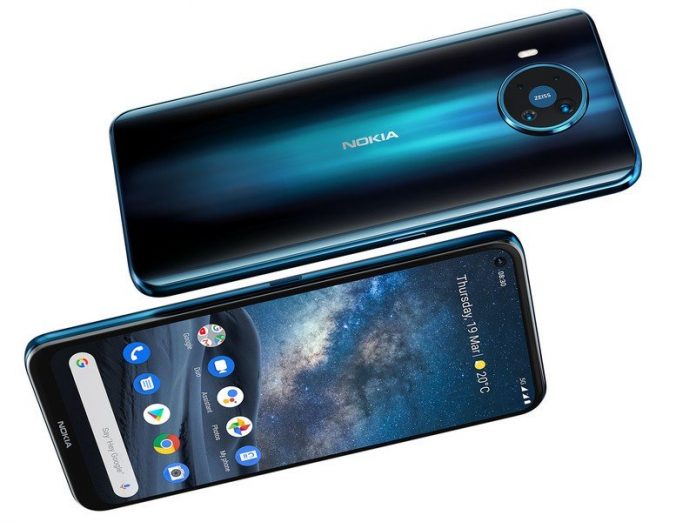 The Finnish company is doubling down on the U.S. market. 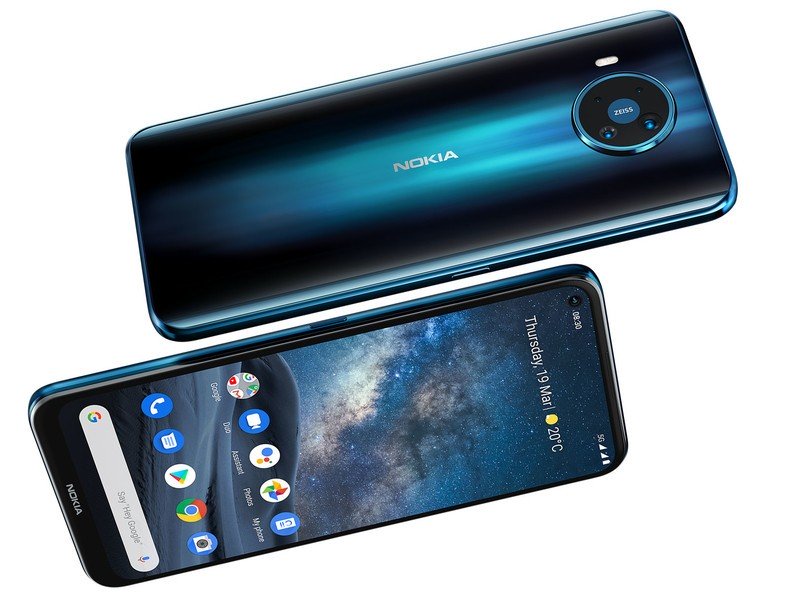 HMD Global today announced the appointment of Juho Sarvikas as the new Vice President for North America. The company says Sarvikas will “unify product marketing efforts and strengthen relations with carriers to deliver the next generation of Nokia smartphones to North American consumers.”

I am so excited to be back in the U.S. and thrilled to be working with our world class carrier partners. After years of building capabilities that cater to some of the most demanding smartphone customers in the world – and establishing our brand-new global R&D Centre in Finland – it’s a natural next step to come back to the U.S. to lead this talented team. A Nokia smartphone is the perfect choice for our prepaid and value consumers; with a new vision and focus on 5G, we’re bringing devices that balance cost, usability, and future-proofing to our fans in a completely different segment.

With Juho’s appointment as Vice President for North America, HMD Global is hoping to work more closely with carriers in the region. Juho will also focus on expanding the company’s prepaid and postpaid portfolio in the U.S.

In addition to Juho’s appointment as Vice President North America, HMD Global has announced that it will be bringing the Nokia 8.3 5G to the U.S. market this fall. The phone was announced in March this year, alongside the budget-friendly Nokia 5.3 and Android Go-powered Nokia 1.3 phones. It sports a 6.81-inch FHD+ PureDisplay and runs on Qualcomm’s 7nm Snapdragon 765G chipset. The phone also has a quad-camera setup on the back with a 64MP primary sensor and a large 4,500mAh battery.