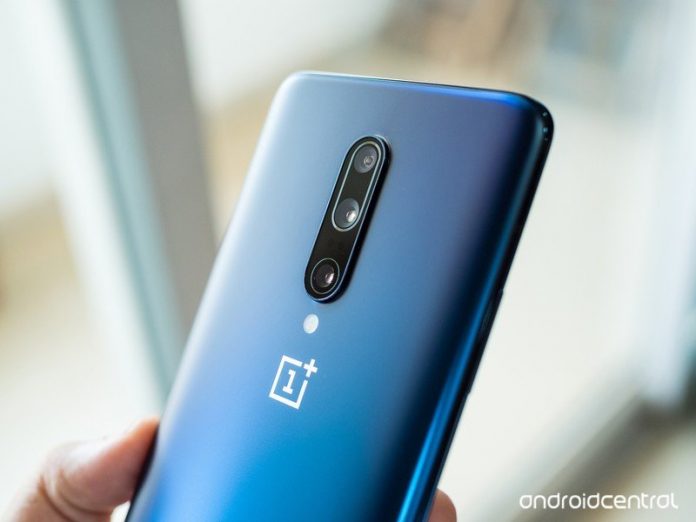 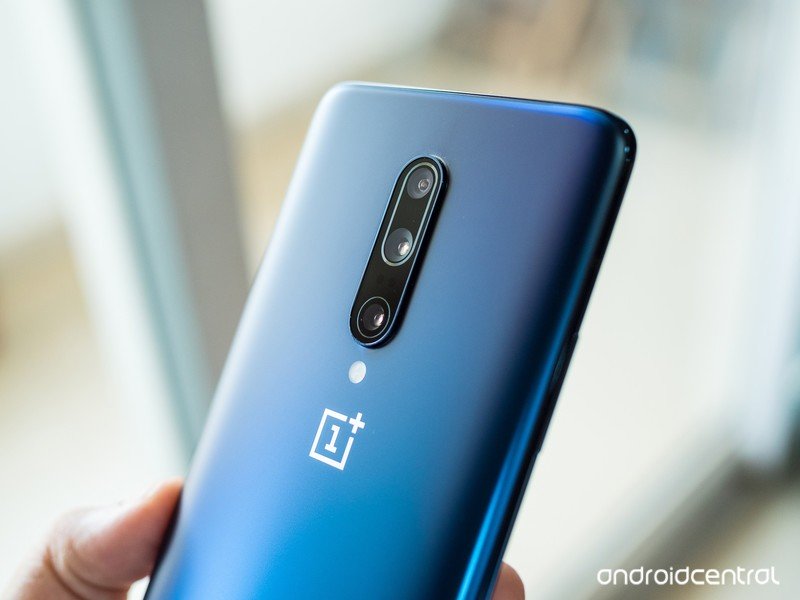 The OnePlus Nord is turning out to be one of the most exciting phones from the Chinese manufacturer in recent years, and a lot of that has to do with the fact that it is aimed at the mid-range segment. Starting with the OnePlus 7 Pro, OnePlus switched focus to the flagship category and set its sights on Samsung and Google. And while we got the OnePlus 7T last year for $600 and the OnePlus 8 a few months ago for $700, it is clear that OnePlus is increasingly looking to the flagship segment.

That’s what makes the OnePlus Nord so enticing. The phone is powered by a Snapdragon 765G chipset, and is the first device from OnePlus to offer dual 32MP + 8MP cameras at the front. The phone is also confirmed to retail for under $500, with OnePlus positioning it as a Pixel 4a rival thanks to “flagship-level” cameras.

There’s only one problem: the OnePlus Nord will not be releasing in North America. The phone will instead be sold in Europe and India, with a “highly limited” beta kicking off in the U.S. that will let a few OnePlus fans get their hands on the Nord. There’s a simple reason why the phone isn’t launching in the U.S., and it has to do with margins.

OnePlus is setting itself up as a mainstream player in the U.S., and that involves carrier partnerships. OnePlus teamed up with T-Mobile starting with the OnePlus 6T, and this year the company partnered with Verizon over the OnePlus 8. OnePlus also started selling its phones on Amazon U.S. with the OnePlus 8 series, and all of these partnerships require a lot of inventory and overhead.

That’s not how OnePlus usually operates; it has always relied on manufacturing phones in small batches. If you’ve tried purchasing a OnePlus phone in the past, you might have seen intermittent availability issues on OnePlus’ website. But that model doesn’t work when dealing with a carrier like Verizon — which has a vast retail network — or an online retailer like Amazon that guarantees two-day deliveries. 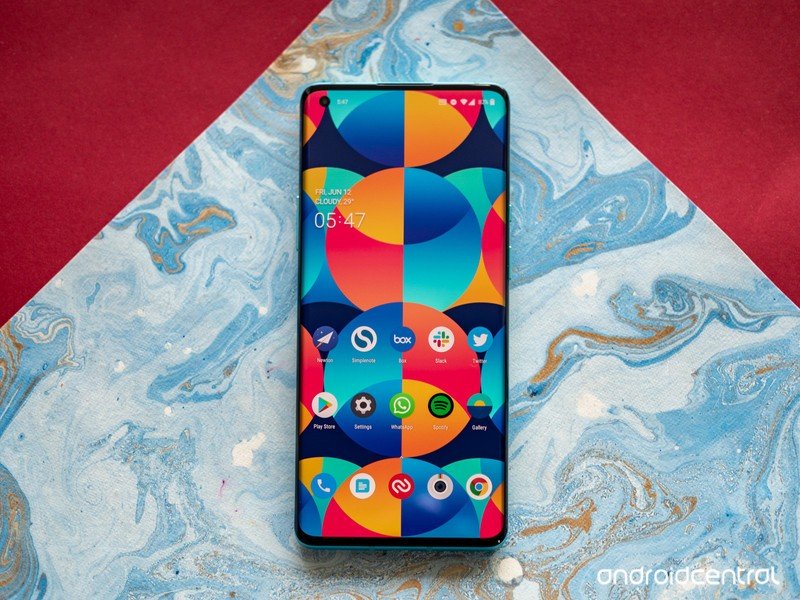 To understand why the OnePlus Nord won’t be debuting in the U.S., we’ll have to first take a look at OnePlus’ strategy with the OnePlus 8 series. The OnePlus 8 and 8 Pro cost a lot more than their predecessors, and while some of it has to do with the fact that both phones have Qualcomm’s Snapdragon 865 chipset with a 5G modem, there’s also the fact that OnePlus now has a lot of overhead in terms of maintaining adequate inventory for retail and online channels. That overhead leads to added costs, and those costs are added to the retail price of the phones.

OnePlus is undoubtedly losing out on margins with each sale of the OnePlus 8 and 8 Pro in India, but the Chinese company is willing to forego short-term profits because it gets to maintain its position as the leading manufacturer in the premium category. In a nutshell, that is the reason for the OnePlus Nord’s existence. The phone will go on sale in India for under ₹30,000 ($400), allowing OnePlus to position the device as a premium offering, and in doing so bolster its market share in the country. 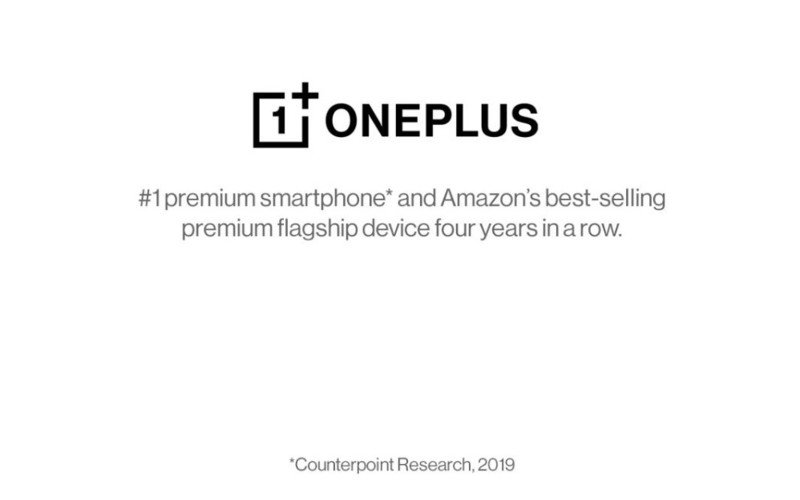 Now, the only way to get the OnePlus Nord to a sub-$400 retail price while still offering a Snapdragon 765G chipset and 90Hz display is to trim the margins even more. This makes sense in a market like India — where OnePlus already has thin margins — but it would not work for other countries. We’ve already heard that the Nord will debut at €500 ($565) in Europe, and that’s considerably more than the sub-$400 figure the company is aiming to hit in India.

Nord is the first phone in an affordable series, and OnePlus will release a model in the U.S. in the coming months.

There’s also the fact that OnePlus is facing a lot of issues with inventory right now, with the OnePlus 8 and 8 Pro still not available widely two months after their launch. Combine that with the fact that OnePlus would not have been able to launch the Nord in the U.S. for under $550 and it’s easy to understand why the phone won’t be debuting in North America.

For all the mind share that OnePlus gets, its devices account for a tiny fraction of global smartphone sales. India alone contributes to over 30% of OnePlus’ overall sales, and the company only sold 1.8 million units in the country last year. Taking that into account, OnePlus’ annual sales are just over 5.5 million units globally. So the fact that OnePlus devices attract such an outsized attention is down to clever marketing and the brand’s focus on an enthusiast userbase.

The Nord is OnePlus’ first real attempt at breaking through to a mainstream audience, and the company is essentially using India as a proving ground to see if its strategy pays off. For what it’s worth, OnePlus has plans to launch a follow-up to the Nord later in the year, and that device will make its way to North America.

The Nord is just the beginning — OnePlus plans to launch a series of affordable devices over the coming months and years. According to my sources within OnePlus, we’ll see another model later in the year with more modest specs that will be released globally. OnePlus will unveil the Nord on July 21, and while North American customers will miss out on this particular device, that won’t be the case later in the year.