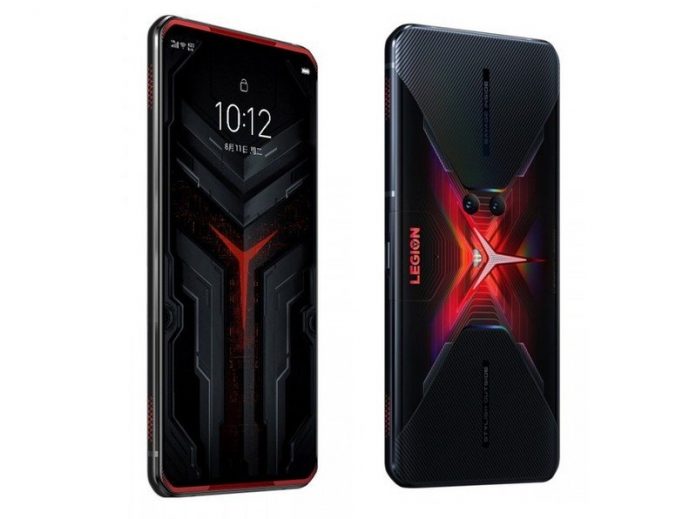 The Legion gaming phone is expected to have the upper hand over the ASUS ROG Phone 3 in a few areas. 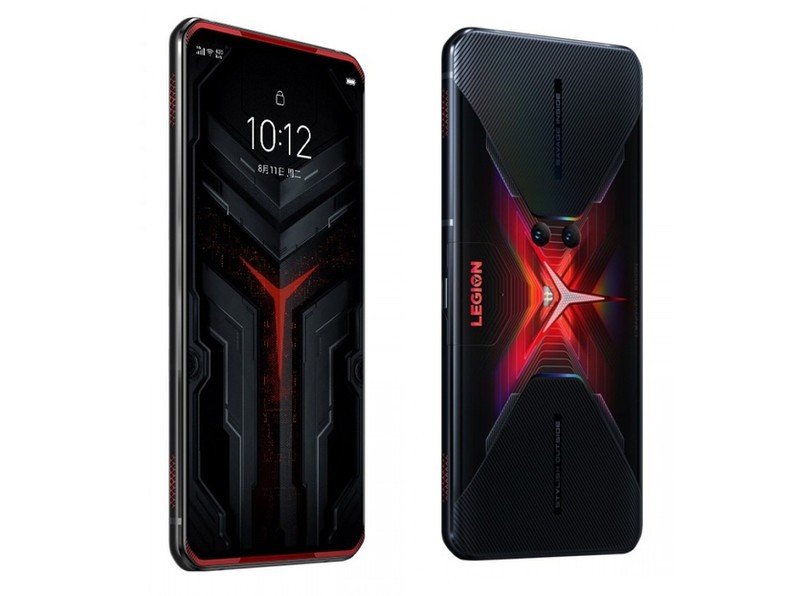 Lenovo is set to launch the world’s first gaming smartphone powered by Qualcomm’s latest Snapdragon 865 Plus chipset on July 22. Ahead of the phone’s official unveiling next week, the company has released new promo images on its Weibo page, confirming the presence of a side pop-up camera (via GSMArena). In addition to the official promo images, renders of the upcoming gaming phone have also surfaced courtesy of an early listing on the website of Chinese retailer JD.com.

The promo images shared on Weibo by Lenovo show off the phone’s side pop-up camera and dual-speaker setup. We can also see that the gaming phone includes four air triggers and a dual-camera setup at the rear. Unlike most phones, however, the rear cameras on the Legion gaming phone are positioned in the middle, along with a dual-LED flash. The phone features red accents at the top and bottom of the display, while the Legion logo at the rear appears to have RGB lighting, similar to the ROG Phone 2.

The Lenovo Legion gaming phone is rumored to come with a FHD+ AMOLED display boasting an impressive 144Hz refresh rate. Some of the other rumored specs of the flagship gaming phone include a 5,000mAh dual-cell battery with 90W wired charging, dual USB Type-C ports, and a 64MP primary camera. In terms of software, it is likely to run Android 10 with Lenovo’s customized “Legion OS” on top.

Facebook
Twitter
Pinterest
WhatsApp
Previous articleApple and Google collaborating with China, says AG Barr
Next articleWant to learn about the OnePlus 8T? Here’s everything we know (so far)